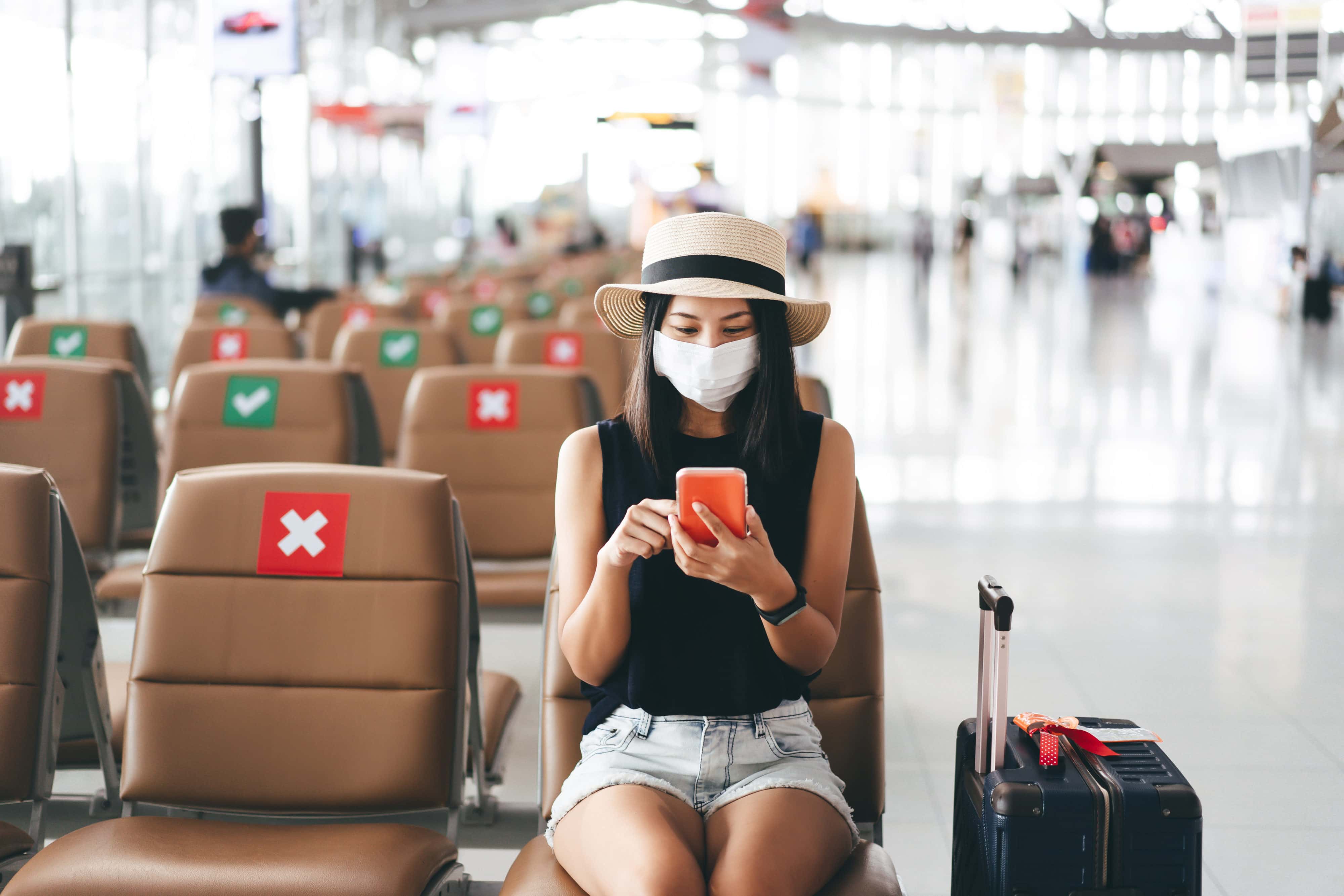 The company is spotlighting women's' economic needs as it again eyes statewide legislation.

The vacation rental business is a woman’s work, at least for the most part with rental home marketing giant Airbnb’s clientele.

Heading into National Women’s Day on Monday, and during National Women’s Month in March — and with vacation rental home regulation bills again percolating this Legislative Session — Airbnb has released internal data that estimates 55% of its property hosts worldwide are women.

In Florida the percentage of new hosts with one listing since March 2020 who are women is about the same, with percentages ranging from 51% to 65% in the company’s busiest regions of Florida.

Airbnb released the data late last week to build the case that many of its client hosts share a similar success story: women needing to earn some extra money, especially during the coronavirus economic crisis, who turn a property into a vacation rental, and find a desperately-needed new source of income.

As has been an annual effort for several years running — a futile effort through last year — the vacation rental industry is backing legislation to preempt local laws and regulations governing where and how houses, apartments and other units might be turned into short-term rentals. The latest legislation, Sen. Manny Diaz Jr.’s Senate Bill 522 and Rep. Jason Fischer‘s House Bill 219 are moving through Senate and House committees. Their aim is to replace a patchwork of local laws and rules with uniform state regulation, opening markets currently closed or tightly restricted in various communities.

The counter argument, which has helped sink similar measures in past years, is led by cities and counties who argue not everyone likes to see random homes turned into vacation rental homes next door, and that communities should have the right to restrict them as local residents see fit.

One thing at stake here, Airbnb suggests, is an industry that is helping women make stands in Florida’s wounded but still dominant hospitality economy.

“Even during the difficult circumstances of a global pandemic, and a record-setting departure of women from the workforce, we’ve seen many women become new Airbnb Hosts for the first time — including throughout the state of Florida,” Airbnb stated in a news release presenting the data.

In a recently posted story on Airbnb’s website, the company offers the example of a Pennsylvania woman named Jenny Radick who was living in her father’s basement, working a nightshift in a restaurant, and caring for her toddler son. She borrowed money from family, maxed out credit cards, bought a small cabin, rehabbed it, and rented it out through Airbnb. She quickly found herself on sound financial ground, making enough money to turn vacation rental hosting into a full-time occupation.

“Jenny’s story rings true for many women on Airbnb who list their properties to earn extra income to provide for their families, and in some cases, turn hosting into a career,” reports the story written by Catherine Powell, Airbnb’s global head of hosting. “The Airbnb community is, and always has been, powered by women.”

According to Airbnb data involving people with one listing who welcomed their first guests during the pandemic:

— In the Central Florida Gulf Coast region, 57% of the hosts are women, and they combined to earn $3.5 million in the past year.

— In the South Florida Atlantic Coast region, 56% are women, and they earned $3.1 million.

— In the South Florida Gulf Coast region, 59% are women, and they earned $5.1 million last year.