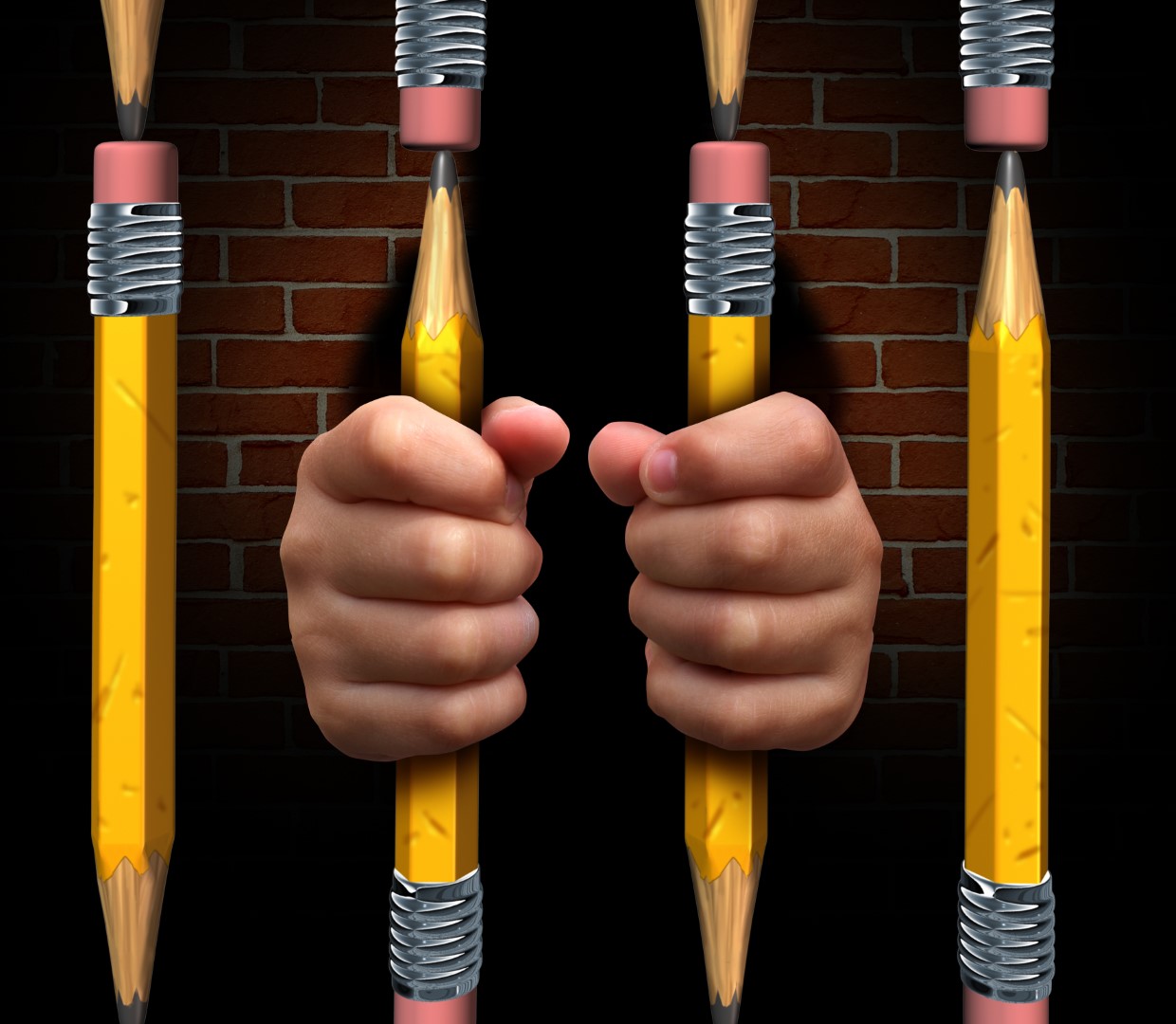 The first step is trusting the process and put money into education to profit from the results.

Academics are questioning whether the tough-on-crime era has done more harm than good.

If our philosophy on solving high incarceration rates back then didn’t work, then what will work to reduce recidivism in Florida as we move away from tough-on-crime policies?

As a graduate student at the Public Administration & Policy master’s program at Florida State University, I wrote a research project on the topic: “Reducing Recidivism Rates in Florida: Expansion of Education Opportunities.”

The purpose of this research was to evaluate education’s impact on recidivism rates. The policy options were based on the criteria of political feasibility, effectiveness, and cost to reduce recidivism rates.

This research offers recommendations for improving the criminal justice system from a public safety, human dignity, and cost-effective standpoint.

In a time of great political, social and economic challenges in the 21st century, the prison system has been an arising issue both around the world and in Florida in particular.

The lock-them-all-up method has proved ineffective at reducing recidivism rates, putting the public’s safety in jeopardy. The dispute with addressing this issue is lawmakers do not know where to start. Legislators lack full information about the unintended consequences of individuals involved in the justice system and its implications on Florida residents.

The underlying causes that lead to offending/re-offending include but are not limited to financial instability, low education attainment, and high unemployment rates. It is a revolving door of individuals who cannot attain employment because they are uneducated and uneducated because they cannot afford education.

Education is a key contributor to post-release decision-making when it comes to reoffending. For instance, an educated individual is more likely to find employment, and if they are employed, they are more likely to be financially stable, breaking the cycle of incarceration.

An exhaustive RAND meta-analysis of over 68 studies between 1980 and 2011 found that participants in correctional education “had 43% lower odds of recidivating than those who did not.” (Davis et al., 2013).

Education is a public good offered to everyone free of cost until the 12th grade; this should not exclude incarcerated individuals if we want to reduce recidivism rates. Education only benefits everyone involved because it promotes public safety, lessens cost to the state, and gives individuals who have been incarcerated the tools to succeed upon release rather than returning to the same place that led them to offend in the first place.

The prison system costs a lot of money, which is distributed to the wrong places. The bulk of funding is in operating cost, just to keep it running like it is a factory rather than it being put into places that will diminish operating cost in the future if fewer people are incarcerated.

The solution is not “throw money at the problem, and it will go away.” It is about putting money into resources that will result in a positive return on investment. Education is that resource that needs to be funded adequately for this cycle to break. Studies have found that putting money into education resources in prison resulted in a high profit rather than a deficit.

The first step is trusting the process and put money into education to profit from the results.

Preparation for GED yielded $22,563, and vocational education yielded $17,266. Florida should acknowledge the positive economic benefits in other states and adopt similar sound investment policies to expand educational opportunities in prison.

I proposed the following policy recommendations evaluating them based on political feasibility, effectiveness, and cost:

After evaluating the possible policy options, I concluded that state funding for education in prison should be increased from 2% of the Florida Department of Corrections budget, and based on political feasibility, cost and effectiveness criteria as presented above, increasing vocational programming in prison is the best objective course of action to reduce recidivism in Florida.

That said, increasing GED education programming in prison would be my personal recommendation in conjunction with an increase in vocational training because of the overwhelming benefits to reducing recidivism and saving costs to the state.

The new law that expands federal Pell Grant eligibility to incarcerated individuals will automatically help expand postsecondary education, which will reduce recidivism and increase public safety. Florida will have some cost to expand postsecondary education, such as increasing the number of teachers and quality of programming. This expansion is crucial to provide the greatest benefit to incarcerated individuals, the correctional staff, and society.

Expanding these education programs for incarcerated students will help the individual and society as offenders reenter the community as these programs can lower recidivism rates, save taxpayer dollars on re-incarceration, and increase employment rates. Many indirect factors that contribute to crime in the first place will be affected by this. If individuals come out of prison educated, then they have a chance to get out of low-income areas where crime is prevalent.

Jobs will hold them accountable to be on time, respectful, and to follow the rules.

I want to bridge the gap between this research and evidence-based policymaking and hope in the future that lawmakers look to data to create policies to ensure effectiveness.

Academia and policymaking seem to butt heads when really, they should be working together to achieve their common goal.

Alexandra Webb will graduate in April from Florida State University with a master’s degree in Public Administration and Policy. She is currently serving as a Congressional staff member in Washington D.C.

previousLaDonna Butler: Criminal justice reform for a better vision of safety in Florida