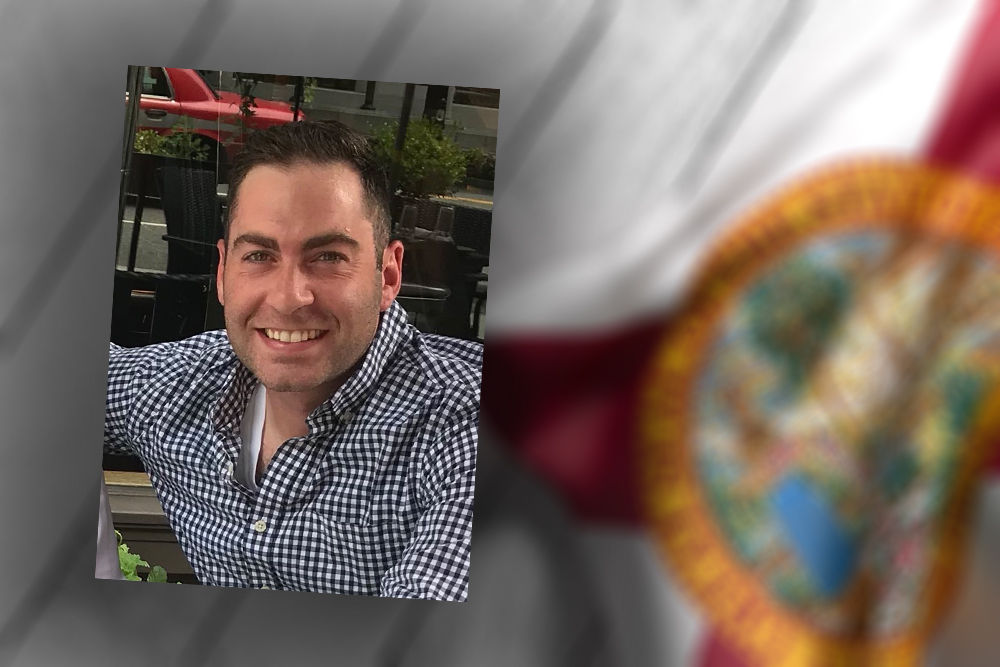 Outgoing Chief of Staff Shane Strum will leave the administration at the end of the week.

Lukis came to the administration from his role as a top adviser to former House Speaker José Oliva. Lukis formerly served as Deputy Staff Director in the Florida House of Representatives and attorney for the House Economic Affairs Committee.

Strum on Monday was slated to begin the first day of a three-year contract with Broward Health, where he became the public health system’s latest CEO. However, DeSantis has asked Strum to stay on to finish out the week.

Strum has served the Governor since the beginning of his administration. Strum won the new role in February from a pool of three finalists.

DeSantis is more than two years into his governorship and past the halfway mark of his first term, a common time for turnover in an administration.

That swap has been underway in recent months with several secretaries moving out or shifting roles.

“Usually Adrian was right there with him,” DeSantis added.

Lukis previously told Florida Politics he developed “an academic interest at a young age” that “developed into a professional passion” for politics.

“I think it also helped growing up in Washington, D.C., and Miami, where politics is difficult to avoid,” Lukis said nearly five years ago when his career began to launch.

Back then, Lukis joked when asked what people would read about him in 10 years that they wouldn’t. Now less than five years later his name will likely come up often in the press as the No. 1 staffer for a Governor with national appeal.

Among the first duties for Lukis will be to help select a new Communications Director in the Governor’s Office. Former comms chief Fred Piccolo left the Governor’s Office in January to become the executive vice-chancellor of the Florida College System, a little more than five months after he joined the administration.

The 51-year-old has deep roots in Broward County and has held several prominent health care jobs there in the past. He was chief operating officer at Memorial Healthcare in Hollywood when DeSantis selected him as his Chief of Staff during the 2018 transition.

Strum was also Chief of Staff to former Gov. Charlie Crist and was serving him when Crist left the Republican Party.