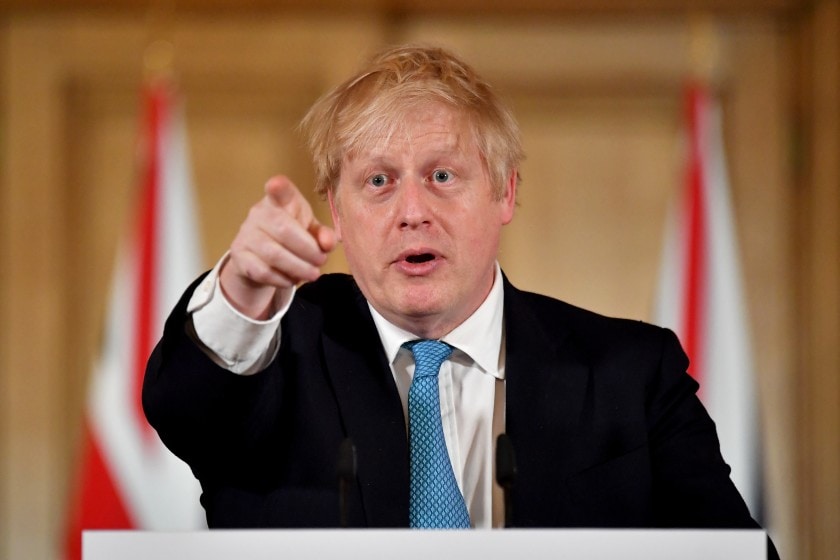 Scott wants the Olympics moved to a 'country that truly respects human rights.'

A U.S. Senator from Florida is testing the strength of the much-ballyhooed special relationship with Great Britain, pressuring the Prime Minister to join him in thus far futile calls to move the Olympics out of China.

Sen. Rick Scott reached out to British Prime Minister Boris Johnson, noting that while an Olympics “boycott” might be a non-starter, a full-scale move would be the right move.

“Recently, you opposed the idea of boycotting the 2022 Olympic Games in Beijing. I, too, oppose boycotts because they only hurt athletes who have spent their lives training to represent their country on the international stage, but that does not mean nothing should be done. Governments and international organizations have the ability and responsibility to address human rights concerns and call on the International Olympic Committee (IOC) to change direction, and move the 2022 Olympics Games out of Beijing,” Scott urged.

Scott cited his own bill calling for a move “unless Communist China demonstrates significant progress in securing and protecting fundamental human rights.”

“The IOC has the time and ability to move the games to a country that truly respects human rights, and I urge you to join me in this effort and urge the IOC to take immediate action,” Scott wrote, leaving the specific country open.

The Senator noted in the letter that he requested a meeting with the Joe Biden White House on this matter, a request that does not seem to have led to action yet.

“Under no circumstance should the global community give Communist China an international platform to whitewash its crimes, which is what will happen if they are allowed to host the 2022 Olympic Games in Beijing,” Scott wrote Biden last month, requesting a meeting to “discuss the horrific human rights atrocities occurring across Communist China and the effort to select a new site for the 2022 Winter Olympics Games.”

Though the President has been mum on the topic of Olympic relocation, White House Communications Director Jen Psaki addressed a call to move the Japan Summer Olympics to Florida earlier this year, saying that there would be a “lot of steps” before any such move could take place. She referred further questions to the U.S. Olympic Committee and the International Olympics Committee.

Scott often uses his platform to criticize the Chinese governments, and the International Olympic Committee is not the only sporting authority to get his attention.

Last year, the former Governor lambasted took aim at the NBA. Despite some of the sporting world praising the league for airing the Finals on Chinese TV, Scott said it “demonstrates the NBA’s refusal to stand for human rights.”

The missive included a direct callout of the league itself: “I urge the NBA and its athletes to use their platform to stand up for human rights, and stop playing games in Communist China.”