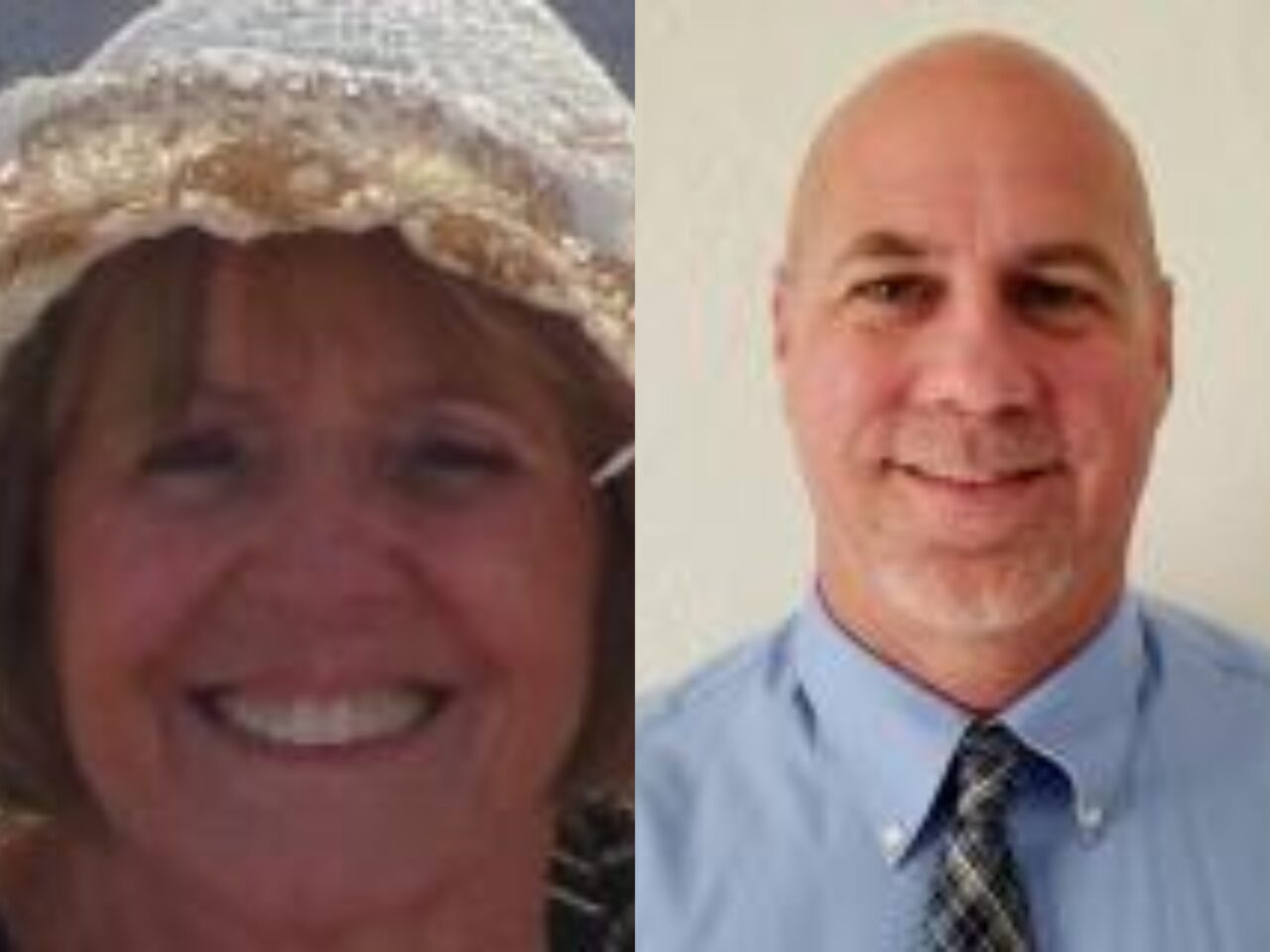 Howell, who was the city’s vice mayor, took 57.18% of the vote against opponent Jeffrey Pfannes.

Howell has served four years (two terms) as Vice Mayor, and ran on a platform encouraging a more community friendly police force and advancing plans for the corner of 54th Avenue and 58th Street, the site of a rundown shopping center.

He has worked in environmental protection services for the state and wants to improve community communication with local government as well as develop the city’s economy through real estate.

The city also had two Council seats up for grabs among five candidates.

The two remaining candidates, Timothy Herbert and Christiaan Vanderkooi, each gathered less than 20% of the vote.

Cummings has worked in the government sector for more than 20 years in project management and construction. He also owns his own business and is hoping to implement better communication with the community and work on improving road and pedestrian safety.

Roberts previously served six years as a Council member, including serving as the Vice Mayor. Roberts is pushing for better communication with residents and increasing city revenue.

Despite Mayor Dudley’s automatic reelection, Kenneth City will still have an election in March, as three candidates have qualified for two open Council seats: incumbents Carl Troup and Barbara Roberts as well as Ron Snead, a former Council member who last served in 2012.

Kenneth City is a small community of roughly 5,000 between Pinellas Park and St. Petersburg. Kenneth City is governed by a town council consisting of five members — four Council members and a Mayor — elected at large by the qualified voters of the town each March.

previousProspect of vaccines creates lines at COVID site in Miami

nextHouse set to vote on virus relief, Joe Biden on cusp of triumph