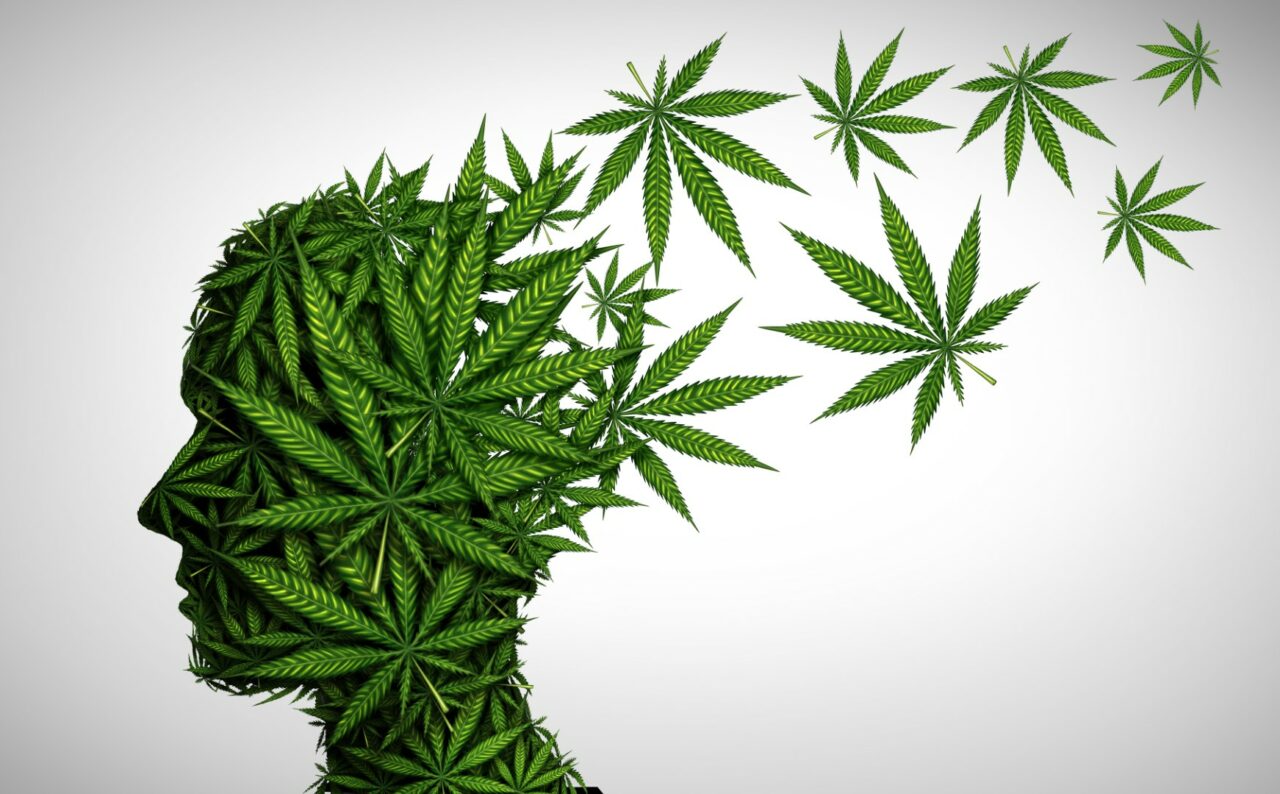 When Ron DeSantis ran for Governor, I supported the other guy. In retrospect, that was a huge mistake.

Almost as soon as he was sworn in, Gov. DeSantis reached out to me to resolve the lawsuit I had filed against the state to allow smokable medical marijuana. He came to Orlando, and we held a joint news conference to announce the state was dropping its opposition to smoking.

I asked the Governor why he had decided to abandon the legislature’s and former Gov. Rick Scott‘s ridiculous position. He was clear: “I read the language, and it was unambiguous.”

Wow, I thought, a politician who reads and values the will of the people. How refreshing was that?

Almost every big change in Florida has come from citizen-initiated constitutional amendments. Tallahassee politicians don’t like it. They don’t like The People having a say.

In every case: Fair Districts, Water and Land, Felons Rights, Medical Marijuana, and the $15 fair wage we just passed, the Tallahassee-set does their best to overturn the will of The People.

Now — two years after that news conference with DeSantis — they are at it again. They hope to reduce the amount of THC in medical marijuana so much as to be worthless to the over 500,000 Floridians who currently rely on it.

Go to any MMTC in Florida, and I promise you will see mostly older people — people that look like me — in line for marijuana. Because it works. Because we are sick of all these prescription drugs that make us feel worse. And THC is a key ingredient. It is almost impossible to even grow it with less than 10% — the exact cap being proposed in Tallahassee.

Their reasoning? Because lots of use by children can result in psychosis, they say. They say they have “studies” and “science” but fail to produce it.

It. Doesn’t. Exist. Such utter bullshit.

Every study on medical marijuana patients says basically two things: that patients are satisfied or very satisfied with marijuana as a treatment by margins of 3-to-1 and that there are virtually zero adverse reactions, none severe.

Think about it like this: if you have a headache, you take two, 200 mg ibuprofen, maybe three. But now, there’s a law that says ibuprofen can only be sold in 100 mg doses. Oh, by the way, the bottles have the same number of pills as before and cost the same. That is what they are proposing with THC caps on medical marijuana.

If this wasn’t really happening, you would say I’m lying. It is like the Twilight Zone in Tallahassee.

Now, what is this really? It isn’t about kids. Or science.

It is an attempt to undo what 71% of Florida wanted, and 500,000 Floridians currently benefit from.

THC is key for those suffering with cancer and MS. For the law enforcement and servicemen and women suffering from PTSD. For the seniors that need more relief and fewer meds. For the sufferers of chronic pain who desperately want to get off opiates. The pharmaceutical industry must be pumping these politicians full of cash to try and pull this end round on The People of Florida.

Governor DeSantis is in good shape politically, in large part because of his early and crystal-clear stance in settling the previous administration’s ridiculous opposition to smoke. He is even now mentioned as a presidential front-runner.

The old politics of bashing cannabis is over. The war on drugs failed. Ron is a younger guy with a high IQ — and a future.

My advice to him: stop this madness now and tell these folks that you will not undo the will of The People. Be with The People on this issue, just as you were on smoke.

Gov. DeSantis, you have great power. Use it for great things.