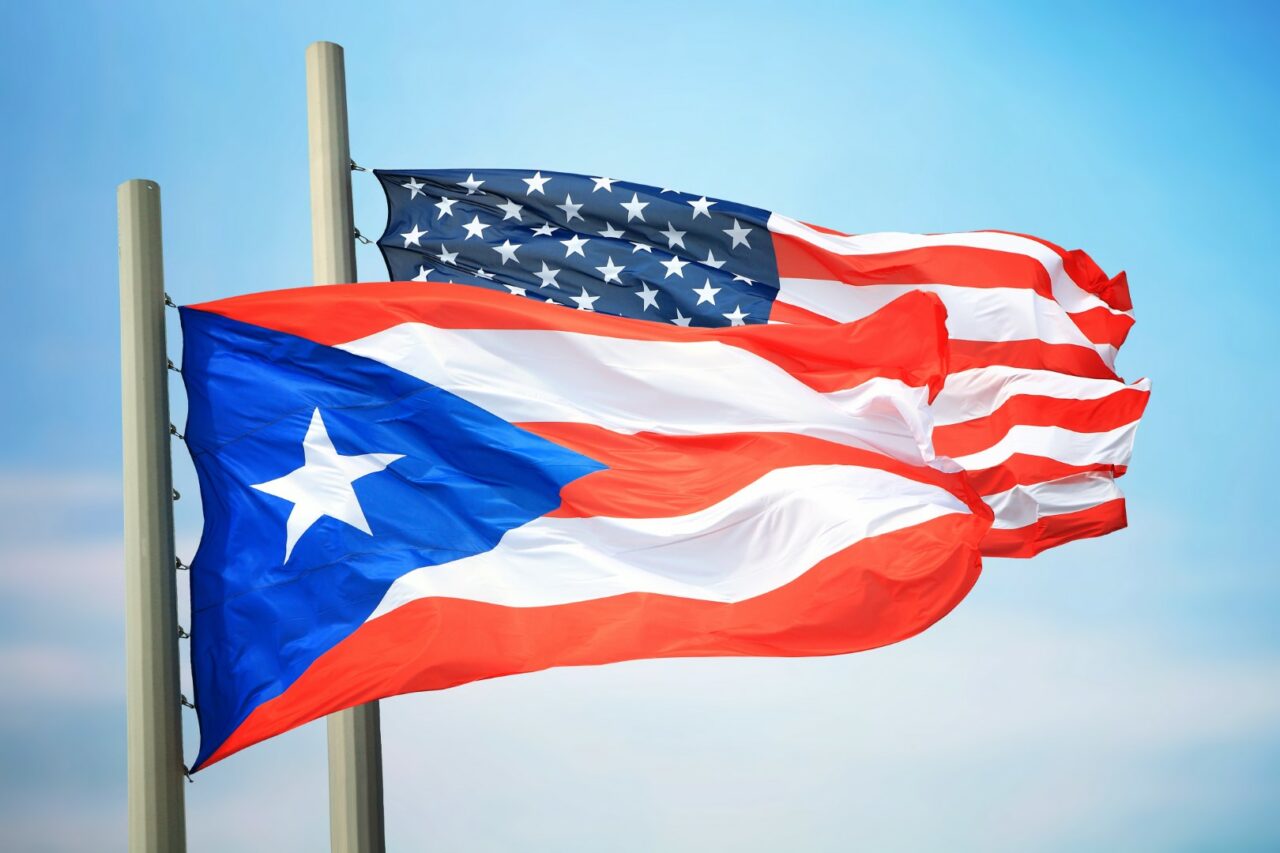 Puerto Ricans don’t have the same rights and benefits compared to other U.S. citizens. There is no “consent of the governed.”

Puerto Rico deserves equality. The federal government must do right by the Puerto Rican people with a referendum on equal rights!

The U.S. has never conducted a “status plebiscite” to end federal institutional discrimination against the U.S. territory of Puerto Rico (where there are more U.S. citizens and American veterans than 22 states).

Puerto Ricans don’t have the same rights and benefits compared to other U.S. citizens. There is no “consent of the governed.”

Since 1898, Puerto Rico has been under congressional (and undemocratic) control. The government took the territory as a possession, imposed under a nonpermanent statutory (the 1917 Jones Act), and provided only second-class U.S. citizenship.

The fact is — millions of U.S. citizens/American veterans live in Puerto Rico. Yet, they have no vote for President, no equitable representation in Congress, and no parity in federal funding, programs and laws.

There is also no permanent statutory citizenship, even if they live in a state like Florida!

As the oldest colonial territory in U.S. history, Puerto Rico faces federal institutional discrimination, per the outdated Territorial Clause (1787) and “Insular Cases” (1901 through 1925 and beyond) based on prejudice. None of these were applied to other U.S. territories (including Florida) that later became states — before Puerto Rico.

The territorial status was not meant to be forever; the Puerto Rican quest for equality is not only about a group vote on the status, but something more essential. It is about fair treatment-equal rights for “we the people” (a fundamental bedrock of the Constitution).

The federal government should be the servant of all the people, not the master of some!

Puerto Ricans had made many valuable contributions to our nation since 1513, when their Spanish ancestors arrived — 107 years before the Pilgrims. They fought and supported the U.S. War of Independence.

Puerto Ricans pay federal Social Security, Medicare, and other taxes. They serve in the U.S. military and are loyal, integrated and patriotic citizens.

Yet, they are still treated unfairly.

Some politicians provide ageless discriminatory generalizations, speculations, political distortion, and excuses. Examples include requiring a “supermajority vote for statehood,” or they must “resolve fiscal debt and economic problems” first or that they are “corrupt” and will vote Democrat (which is not true), and so on.

Puerto Ricans are treated differently because these (and other excuses) were never applied to other U.S. territories that eventually became states; this only serves to perpetuate federal institutional discrimination.

This attitude goes against the spirit of the U.S. Constitution! In the end, you either support equality or discriminate. You can’t have it both ways.

Furthermore, some politicians call for a “Puerto Rican Status Convention” that has no force for change, no direct vote by the people, and would include an unconstitutional “status” (like “ELA-Soberana” — sovereignty or free association — with full citizenship and benefits).

This only confuses people; it is a waste of time.

A “Puerto Rico Status Convention” will not pass constitutional muster since there are only four types of U.S. governance: states, territories, Indian tribes, and the District of Columbia.

According to the Constitution, there is no status of “ELA-Soberana” or “Free Association” (which is not a legitimate status but a pact between independent nations).

A status convention will only serve to fool and confuse people — a “dressed pig with lipstick” or “Puerca de Juan Bobo” — that further delays federal equality for Puerto Ricans. It creates a continuing deadlock.

Congress is not above the U.S. Constitution to create a new status!

We must take bipartisan constructive action to inform people on the facts (without political distortion), compelling the federal government to implement fair treatment and equal rights for “We the People,” composed of individual citizens, including Puerto Ricans.

First, let the people vote on statehood — “yes or no” (a straightforward plebiscite).

— “Yes” means statehood: Admittance (with permanent citizenship: all individual rights, benefits, responsibilities, and parity in federal laws) to our “Union of States” with its own identity, constitution, flag and sovereignty, as is in all states. Then we will be united under the Constitution and American flag, which stands for all the people — states, territories, tribes, etc.

Each state complements the other; we are stronger in a “union” and work for the good of us all!

— “No” means Puerto Rico remains a U.S. territory: Limited (and unequal) rights, few benefits and no parity in federal funds, programs or laws, federal undemocratic control, and no “consent of the governed.”

Support HR 1522 (statehood “yes or no”) and clearly define these options and the consequences of each.

That way, if “no” should prevail, Congress will conduct a second vote on constitutional nonterritorial options, which ends unfair/unequal treatment.

Those options are limited to:

— Statehood (per above definition) versus independence (without or with a pact — free association). This means a loss of constitutional protection, loss of statutory citizenship, rights and benefits such as Social Security, Medicare, Medicaid, SSI and other federal funding.

— Remaining a U.S. territory (colony), under federal (and undemocratic) control, should not be an option as all parties don’t want it … plus, the colonial federal government is an affront to fairness/equality/individual civil rights for all — the soul of our Constitution.

The best option is equality plus progress, statehood with dignity!

We must guard against a “tyranny of a majority” and stay united.

With truth, reason, courage and action, we will overcome — for the good of us all!

U.S. Army Officer Ret. Dennis O. Freytes is a member of the Florida Veterans Hall of Fame and a community servant leader.