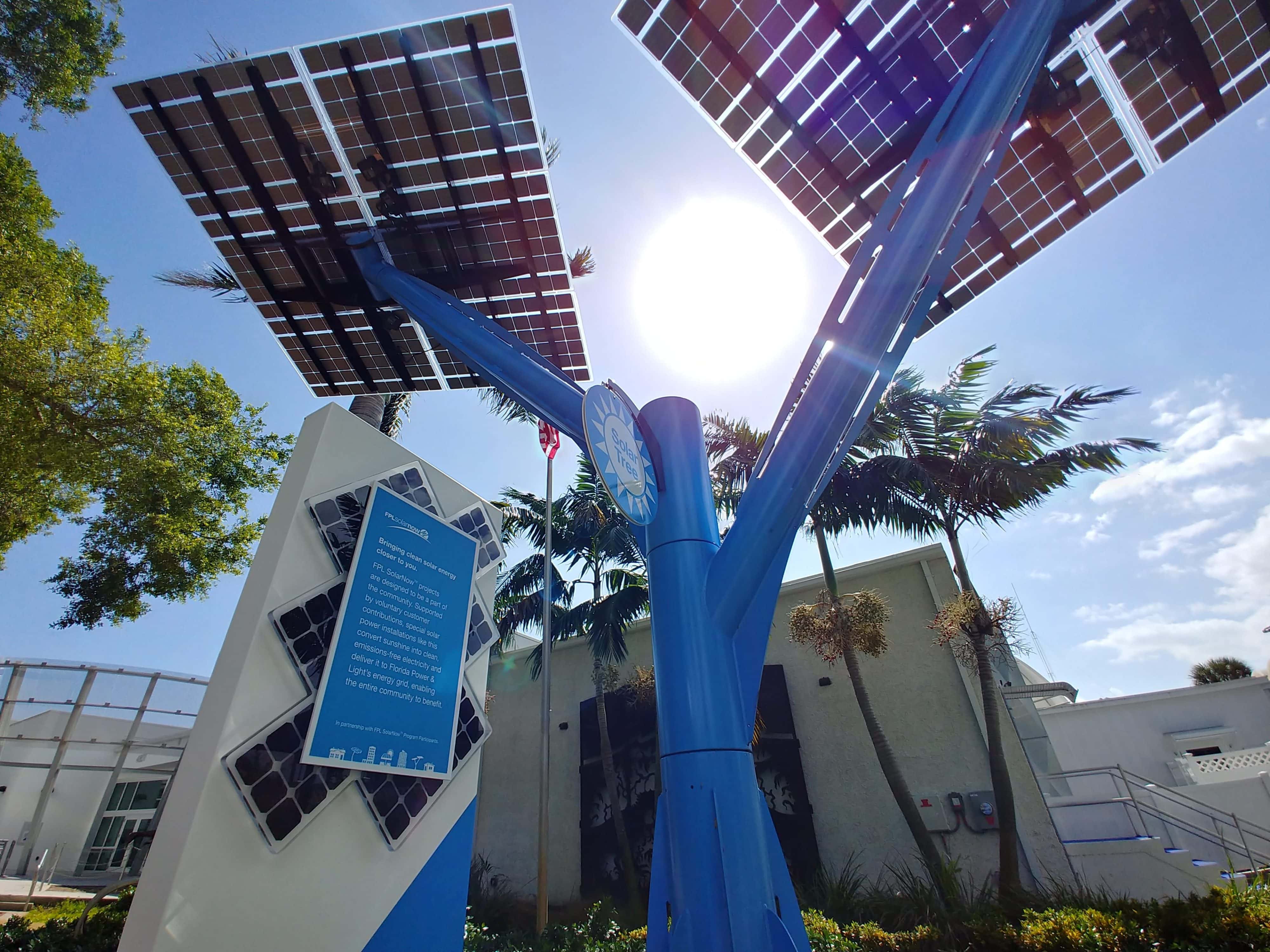 The Tampa Bay Climate Alliance hosted the lawmakers for the discussion, which included Sens. Janet Cruz and Jeff Brandes, as well as Reps. Susan Valdes, Andrew Learned and Ben Diamond. The group talked about preemptive measures that could impact the Tampa Bay area’s clean energy future, as well as efforts to promote renewable energy.

The delegation tackled HB 919, which would take away local governments’ rights to choose how homes and businesses are powered, as well as prevent them from strengthening clean energy building codes — preempting those duties to the state.

They also looped in other preemptive bills (HB 839 and SB 856) which would prevent local governments from prohibiting natural gas fracking, as well as nullify solar-promoting ordinances and eliminate county authority over pipelines along roadways.

The four Democratic lawmakers each echoed a similar sentiment: local governments have led on state climate change and clean energy for years, and should be able to continue.

“We have to bring down carbon emissions — period,” Valdes said. “Taking away the ability of local governments to be able to do that and make those decisions, it’s just taking us backwards … It will be counterproductive.”

“The leadership on this issue over the past 10 years in Florida has been on the local level,” Diamond said. “My hope is that as we have a more robust discussion that we will realize that those efforts are pointing us in the wrong direction.”

Cruz agreed, expressing concern about the state’s commitment to environmental policy, citing the Governor’s inability to fill the position of Chief Resilience Officer for more than a year after it was vacated in February 2020.

“When our state is derelict in its duty to protect our citizens and our state’s natural resources, it’s been up to local government to act, and that’s exactly what we see happening,” Cruz said. “It’s sad and, in my opinion, it’s reckless.”

Brandes had a different take, approaching the issue with a transactional, property rights lens.

“I think to the extent that local communities want to ban fracking, they should have the ability to ban fracking,” Brandes said. “But understand that I believe that if somebody owns mineral rights to their property, and then you take away their rights to access those mineral rights, you’ve actually committed a taking, and you need to pay those individuals for that.”

“I think many people see legislation like this is having a negative impact financially,” Cruz said. “When we pursue renewable energies such as wind or solar power, you know, we’re able to produce more energy, more efficiently, and at a lower cost. Our state has a lot to lose if climate change goes unchecked, and a lot to gain in championing renewable energy and energy efficiency.”

Cruz went on to promote SB 720, which outlines a transition for Florida to 100% renewable energy, and net zero carbon emissions by 2050.

Brandes said more technology still needs to be developed to complete that transition.

“We’re going to have this long period of transition, but we’re gonna get there,” Brandes said. “We need technology to step up and we really need to innovate our way out of this. That’s ultimately how we’re going to get out of this.”

The lawmakers did express a ray of hope for the upcoming Session. When asked if they support House Speaker Chris Sprowls’ mitigation agenda, including HB 7019, which would establish a grant program to aid in flooding and sea level rise mitigation, the legislators appeared to agree it was a step in the right direction.

“Once the Senate bill comes out we’ll take a look at it, but it’s obviously a new day here in Florida, and we’re having conversations that frankly we haven’t had for a long time, and I’m excited to begin the conversations,” Brandes said.

Cruz, like Brandes, discussed the new House leadership with optimism.

“It wasn’t even until last year that we can even utter the word ‘climate change’ in our Capitol building,” Cruz said. “Our state government has clearly been ill-equipped to address the immediate dangers of climate change and enact serious policy that can help mitigate the effects of climate change … I’m encouraged that Speaker Sprowls hasn’t been afraid to take a look at this.”