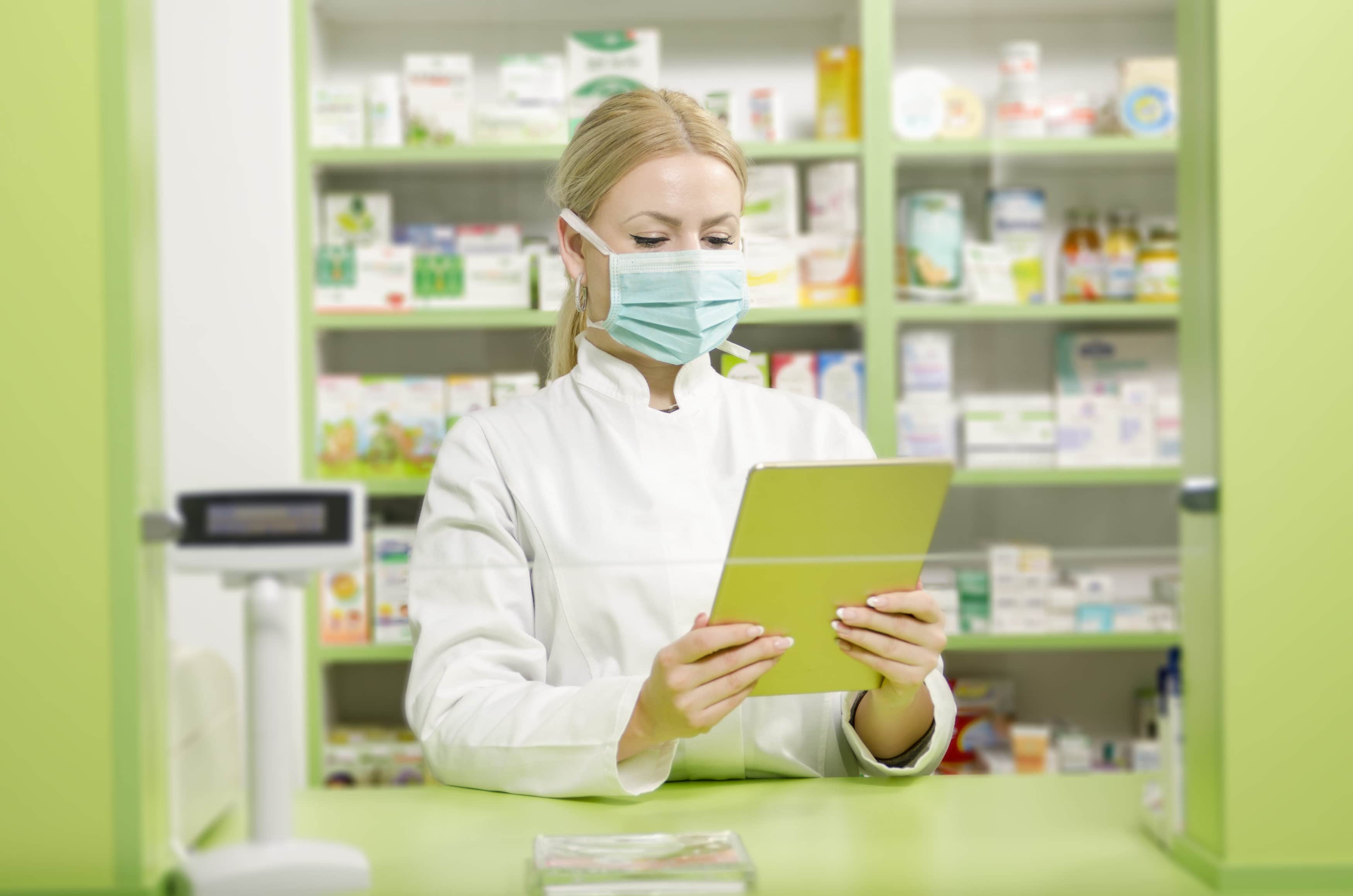 The bill would allow pharmacists to administer influenza vaccines to children 7 and up.

A House health care panel Tuesday approved a proposal that would allow pharmacists to vaccinate children, but only after lawmakers agreed to limit the types of vaccines that could be administered.

While the House Professions & Public Health Subcommittee narrowed the bill (HB 1063) to only allow pharmacists to administer influenza vaccines to children ages 7 and older, a statewide pediatric medicine association continued to oppose the measure.

“We don’t love it, but it’s much better than the underlying bill,” said Doug Bell, a lobbyist for the Florida Chapter of the American Academy of Pediatrics.

The initial version of the bill, filed by Rep. Juan Alfonso Fernandez-Barquin, a Miami Republican, would have authorized pharmacists to provide various vaccines to children ages 3 and older. That would have included vaccines needed for school, unless parents seek exemptions, including measles, mumps, rubella, diphtheria, tetanus, and meningococcal disease.

Florida currently allows pharmacists to administer vaccines to adults, but not children.

The Florida Retail Federation, a statewide business group that represents retail pharmacies, preferred the original version of the bill. Jake Farmer, a lobbyist for the group, said Florida pharmacists have been vaccinating children ages 3 and older during the COVID-19 pandemic after the U.S. Department of Health and Human Services gave authorization as part of the public health emergency.

“Right now, as we sit in this room, Florida pharmacists are able, and are giving, vaccines to individuals 3 and older,” Farmer said. “Our pharmacists, along with Florida retailers, have continued to step up to provide this access to health care, and we appreciate the bill.”

With former House Speaker Jose Oliva, a Miami Lakes Republican, making the issue a priority, the Legislature last year broadly expanded pharmacists’ scope of practice, allowing them to enter into collaborative agreements with physicians to treat certain chronic conditions. The 2020 law also allows pharmacists to test and treat patients for influenza, streptococcus, lice, skin conditions and minor, uncomplicated infections. Pharmacists need to have written protocol agreements with physicians to begin testing and treating for those conditions.

But the 2020 law didn’t allow pharmacists to vaccinate children.

Rep. Tyler Sirois, a Merritt Island Republican who serves on the Professions & Public Health Subcommittee, said he considers the new bill a continuation of last year’s efforts to increase access to affordable health care and make pharmacists part of the state’s front-line workforce.

“I think that is going to be important as Florida continues to grow both in age and population,” Sirois said.

Similarly, Rep. Michele Rayner, a St. Petersburg Democrat, said she knows pharmacists who have been working in medically underserved and minority communities during the pandemic.

“I would love to see this bill even at maybe a later date next session go a little bit further,” Rayner said.

In addition to authorizing pharmacists to vaccinate children ages 7 and older, the bill would authorize pharmacists and registered pharmacy interns who have protocol agreements with supervising physicians to administer any federal Centers for Disease Control and Prevention-recommended vaccines or vaccines licensed for use on adults by the U.S. Food and Drug Administration. The bill also would authorize the state Board of Pharmacy to authorize by rule any additional vaccinations the FDA may approve for use on adults.

Current law limits which vaccines pharmacists can administer to adults to a 2015 list approved by the Centers for Disease Control and Prevention.

The bill cleared the House panel in a 17-1 vote with Rep. Kelly Skidmore, a Boca Raton Democrat, casting the lone dissenting vote.

Skidmore said she worried that what is now a narrow approval for influenza vaccinations would eventually be expanded “to everything else.”

“I just think a lot of the bills we heard in this committee continue to put something in between a person and their doctor, a patient and their doctor, making the decisions,” Skidmore said. “I have major concerns about children being vaccinated by pharmacists and pharmacy interns.”