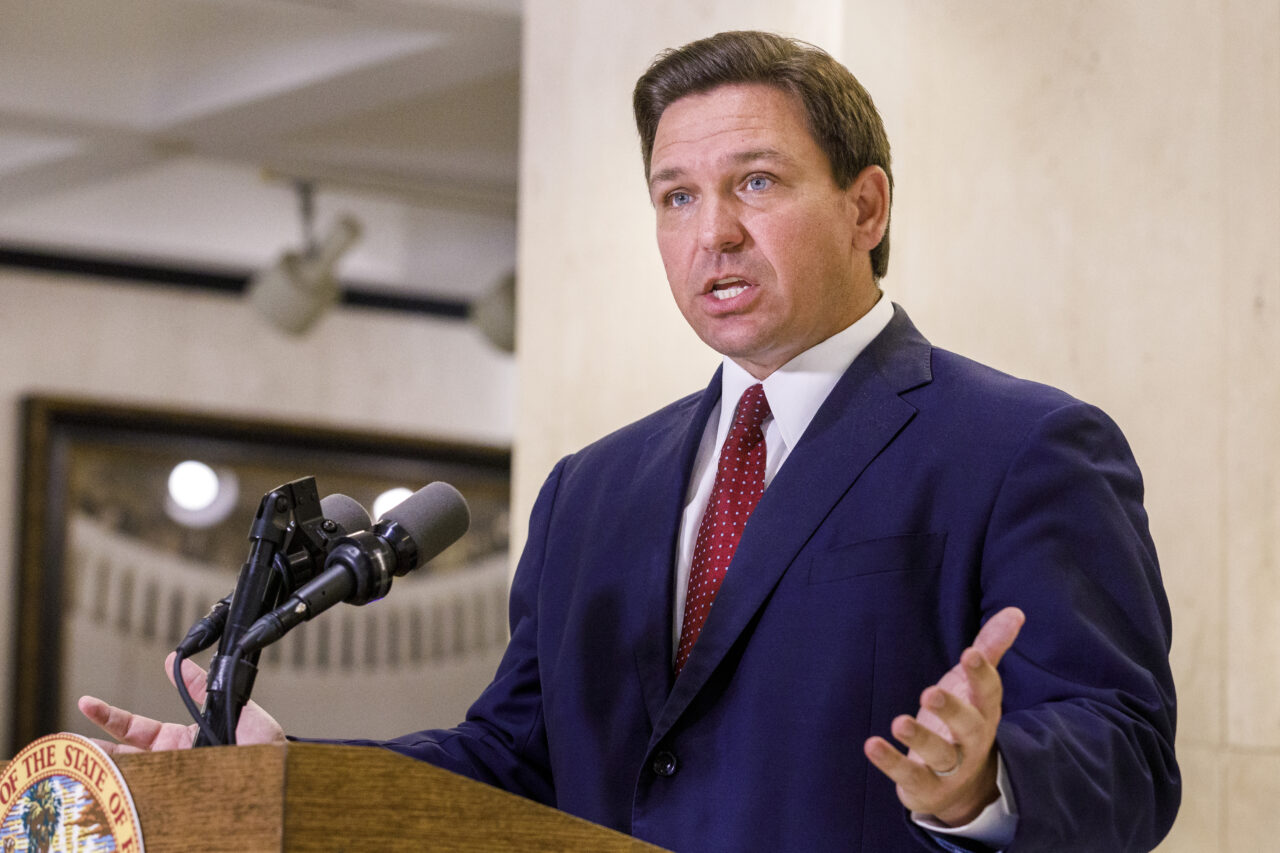 Many questions remain about the Governor's $116M proposal.

Gov. Ron DeSantis on Wednesday in Naples rolled out the Civic Literacy Excellence Initiative: an ambitious proposal to use $116 million in federal coronavirus relief funds to ramp up civics education.

The one-time money from the CARES Act funded Elementary and Secondary School Relief Fund would, in theory, make Florida “the national leader in civics education” and “get politicization out of the curriculum.”

“The money’s there,” DeSantis advised. “We need to figure out the best way to do it.”

The goal is to provide “high-quality civics education,” under the auspices of the state Department of Education, with certification in the form of a “seal of excellence” and a $3,000 bonus for qualifying teachers. Those could be civics teachers, but DeSantis noted that since civics could be incorporated into subjects like English and history, that those “teaching other subjects” could qualify also.

DeSantis also proposes $16.5 million to add training for principals to elevate civics education in schools. They would be helped by so-called regional civics coaches. Another $6.5 million would be allocated to a career pathways program, which the Governor described as “public service incubators.”

The state would partner with “national leaders” in civics curriculum development, though DeSantis did not name them.

Expect “foundational concepts with the best materials” that exclude “critical race theory,” DeSantis added, as “teaching kids to hate their country and hate each other is not worth one red cent of taxpayer money.”

“I think if you look around the country,” DeSantis said, “understanding what our country is founded on has become very much a lost art.”

DeSantis noted at another stop in Palm Harbor that critical race theory “teaches our kids to hate our country.”

Foundational courses, the Governor noted, have fallen aside, as schools have become “indoctrination factories” and academics “engage in politicized academic fads with courses that reflect ideology not facts.”

This lack of a “common foundation,” DeSantis added, is “part of the reason you have so many divisions.”

“When you start talking about these wacko theories, it’s all designed to put a political agenda under the guise of history and civics,” DeSantis said in Palm Harbor.

The Governor stressed that he is seeking legislative authorization even though he didn’t necessarily have to.

“We got this money dumped,” DeSantis noted. “I could have just spent it and said it was emergency spending.”

Former Gov. Rick Scott urged DeSantis and all Governors to reject and return money not being used for direct relief, but clearly that won’t happen here, as the GOP Legislature will likely embrace this proposal.