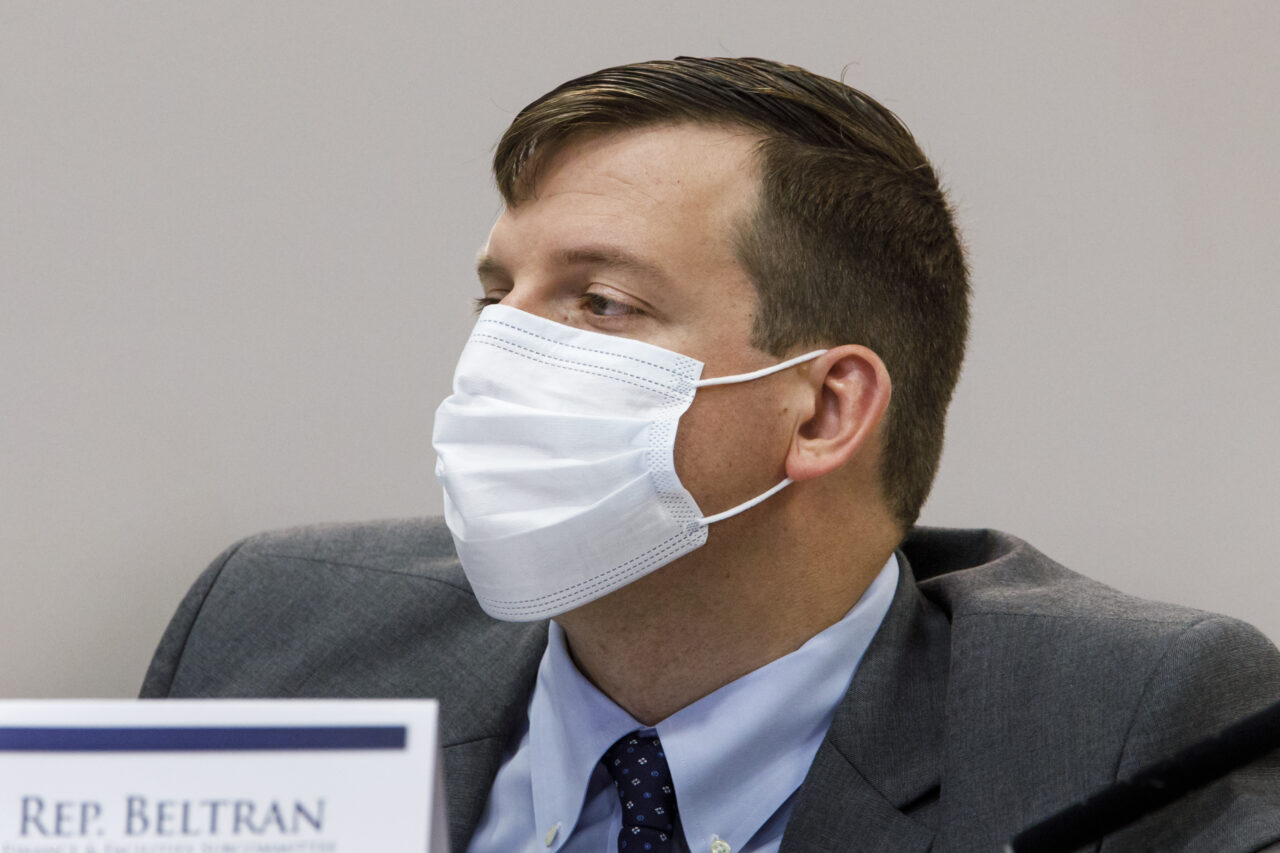 Lawmakers have repeatedly tried to erase the CRC.

An effort to repeal the Constitution Revision Commission is now in its final House committee after passing its first panel on Wednesday.

If lawmakers approve the resolution, the question would appear before voters on the 2022 ballot. The public would need to approve it by a 60% vote.

Both sides of the aisle, including Gov. Ron DeSantis, have criticized the bundling process.

“What if they thought the constitution was good and they didn’t propose any amendment? Then everyone would think they’re lazy or they’re not innovative,” Beltran said. “They’re almost forced to come up with a bunch of amendments every 20 years, and we saw what happened.”

St. Petersburg Democratic Rep. Ben Diamond said he was “disappointed” in the CRC’s decision to group policies together. However, his preferred solution would be to limit amendments to one topic per proposal.

For the Legislature to place a proposed amendment before voters, two thirds of both chambers must vote in favor of the amendment. That equates to the full Republican caucus plus three Democratic senators and two Democratic representatives.

Senators will likely vote on their version of the resolution (SJR 204), carried by St. Petersburg Republican Sen. Jeff Brandes, this week during floor sessions on Thursday and Friday.

Last Session, the proposal sailed through the committee process with unanimous approval, but it never received a vote in the full Senate. Representatives in the House passed a similar resolution.

Republicans have led other efforts in recent years to limit the ways to amend the constitution, seen largely as a response to recent ballot initiatives like the amendment allowing felons to vote and, most recently, an amendment raising the minimum wage to $15 an hour.

Lawmakers last year agreed to make it harder for citizen-driven proposals to appear on the ballot, a law DeSantis signed in April. And while lawmakers passed another proposed amendment requiring that voters approve future amendments twice, voters turned that down with only 52% supporting it.

Floridians have rights to privacy, free speech, to bear arms and more, Beltran told the committee.