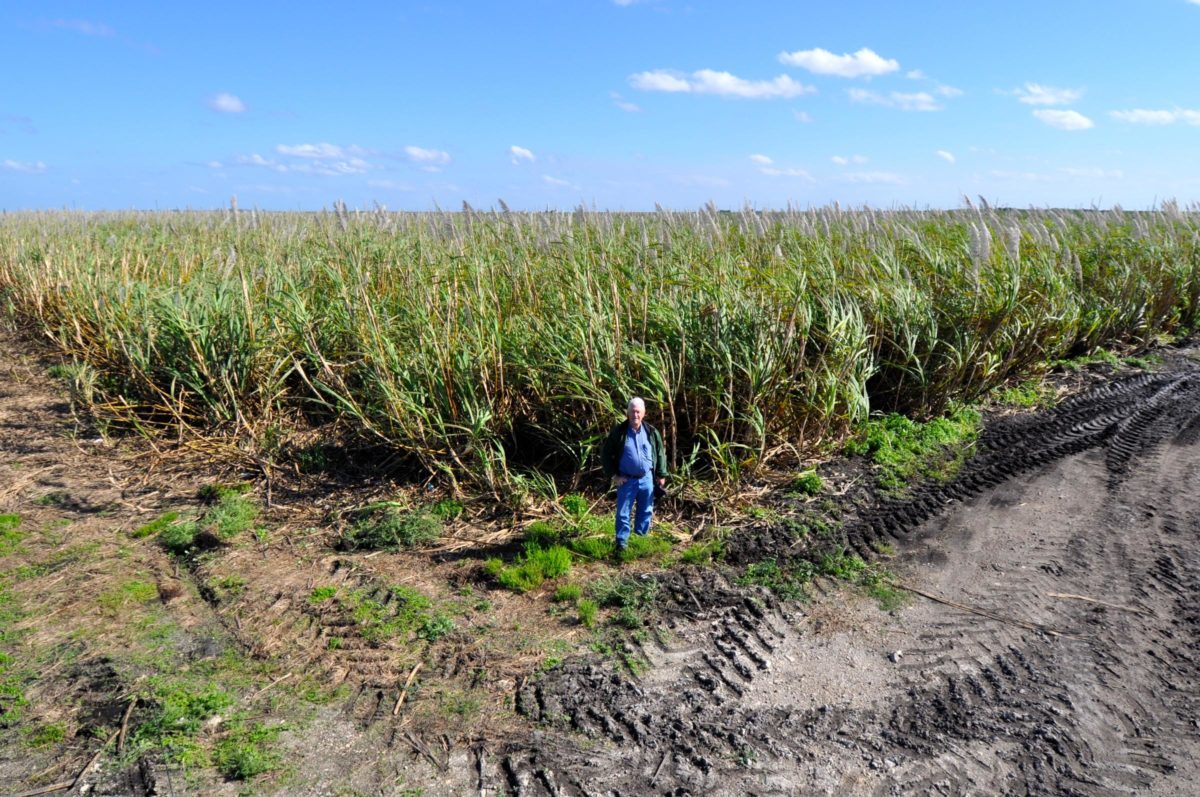 A coalition of Republicans and Democrats believe the legal protections are too broad.

A measure granting broad legal protections to farmers is now moving in the House after its first panel in that chamber gave its approval Wednesday.

Pace Republican Rep. Jayer Williamson‘s bill (HB 1601) would limit lawsuits against farmers by building off Florida’s Right to Farm Act. The House Civil Justice and Property Rights Subcommittee voted 14-4 to approve the measure with three Democrats and one Republican voting against it.

Updating the Right to Farm Act is a priority of Senate President Wilton Simpson, a lifelong egg farmer. His chamber has already given its initial approval to the Senate version (SB 88), and it is expected to pass Thursday.

The bill would restrict the types of civil lawsuits based on farming activities, require plaintiffs to prove noncompliance with state or federal requirements and limit who may file nuisance lawsuits against farmers. It also adds “agritourism” — such as attractions like corn mazes, rural bed-and-breakfasts and wine tours — as protected farming activities.

The proposal’s proponents say it’s meant to protect farmers from people who move near their farms who might file nuisance suits against them for operations they’ve been conducting for years.

However, critics say it’s an attempt to protect sugarcane farmers in the Everglades who burn their crops, creating harmful effects for people within dozens of miles of the farm. They tie the legislation to a pending class-action lawsuit against members of the sugar industry.

The proposal would restrict nuisance suits to plaintiffs located within a half-mile of the activity or structure targeted in the suit.

For nuisance suits, plaintiffs must provide clear and convincing evidence the farming activity does not comply with state and federal environmental laws, regulations, or best management practices.

“What individual can go up against the deep pockets of the sugar industry?” Foote asked. “This will silence any future claims.”

The Senate version includes a more expansive definition of nuisance, with “reasonable use and enjoyment of land.” That includes noise, smoke, odors, dust, fumes, particle emissions or vibration.

Davie Democratic Rep. Mike Gottlieb told the committee he would oppose the measure because he feared it could extend protections beyond just farming operations, such as damage from a tractor driving down a road.

Gainesville Democratic Rep. Yvonne Hinson still had concerns with the bill, including air quality and that it was inspired by the pending lawsuit. However, she said she would vote to approve the bill because certain bothersome operations have been part of farming communities’ way of life for decades.

“People moving into it need to research before they make the investment,” Hinson said.

Hinson and Windermere Rep. Geraldine Thompson argued agriculture is on the decline in Florida in part because of growing residential developments, and the industry needs greater legal protections.

Vero Beach Republican Rep. Erin Grall shared her concerns over increasing the legal standard to “clear and convincing” and off-farm operations, which led her to vote against the bill. Extending the legal protections beyond traditional nuisance claims would grant farms too broad a shield, she suggested. However, she hoped to come around to supporting the bill when she heard it again in its final committee stop.

“After listening to the testimony, that may not necessarily be the intent of the bill,” Grall said.

The bill next heads to the House Environment, Agriculture and Flooding Subcommittee, its second of three committee stops. If approved, the legislation would take effect in July.

The Senate version, carried by Sanford Republican Sen. Jason Brodeur, is ready for a vote from the full Senate. But Williamson plans to push forward with his version rather than immediately acceding to the Senate’s version that carries Simpson’s blessing.

“At this point, I think we just continue to move on with the bill that we have,” Williamson told Florida Politics. “I think there’s a lot of things today that came up in debate that we can look forward to making it a better product in the end and then look more specifically at some of the things they’re doing in the Senate.”