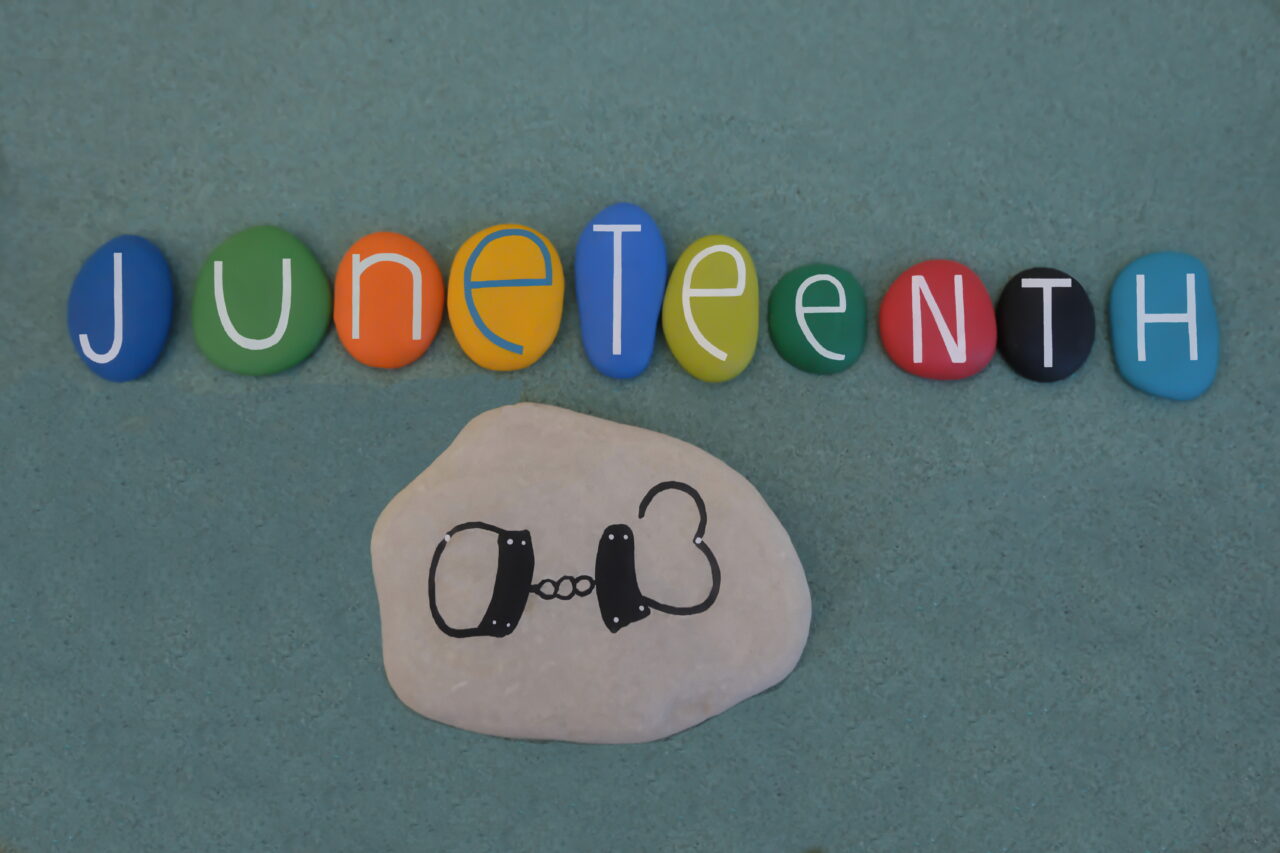 Historians took issue with a bill they said glossed over Florida history.

But it was not committee members who took issue with the bill, instead several exacting historians lined up to poke holes in the historical accuracy of the date selected.

Ultimately committee members voted to move forward with the legislation to make Juneteenth Day on a legal holiday.

Juneteenth Day commemorates the end of slavery and is typically observed on June 19.

Discussion of the bill (SB 490) kicked off with an amendment, changing the day from a paid holiday, which would have cost the state millions, to a legal holiday. Currently, Florida designates Juneteenth as a day of special observance.

Committee chair Sen. Ray Rodrigues indicated he had fiscal concerns with the previous version of the bill because of an already tight budget during this pandemic year.

“With the fiscal challenges that we’re facing, a paid holiday would have been very difficult. And so, making it a legal holiday takes care of any fiscal concerns,” Rodrigues said.

But fiscal concerns were not what drew a parade of testifiers to the Leon County Civic Center. Instead, historians took issue with a bill they said glossed over Florida history.

The discrepancy ruffled historians’ feathers and Floridians whose families had been celebrating May 20 for more than a century.

“It’s really kind of insulting to me and my ancestors to say that I have to live by a law that doesn’t respect the condition of the people in Florida,” Sandra Thompson said. “Why would we put something on the people of Florida that doesn’t relate to Florida?”

“Let Texas and 46 other states have their picnics and have their barbeques, but let’s make Florida a factual historical state,” said Sergeant Major Jarvis V. Rosier Sr., a representative of the United States Colored Troops Living History Association.

Bracy said he selected June 19 to be consistent with the rest of the nation.

“Forty-six other states recognize Juneteenth, especially since last year when there was so much racial unrest. There was a lot of attention paid to June 19, a lot of people found out about it, and started to commemorate that day. And so just to eliminate confusion, I feel it appropriate to make June 19 the legal holiday, since that is what is nationally known.”

Bracy went on to explain language in the bill does acknowledge May 20, 1865, as the day emancipation was announced in Florida.

The Orlando Senator indicated he is willing to test the temperature of legislators to create two holidays in the state, one on June 19 and one on May 20.

If unchanged, Bracy’s legislation would follow 46 other states and the District of Columbia that have passed legislation recognizing Juneteenth Day on June 19 as a holiday or day of observance. Texas, Virginia, New York, New Jersey, Pennsylvania and Massachusetts have established Junteenth as a paid holiday.

In Florida, an additional paid holiday would have cost state agencies an extra $2.5 million as a result of the “special compensatory leave accrued each state holiday”. Overall, state government would have lost the value of a work day for all state employees, which is estimated to be in excess of a $14.5 million value. As a legal holiday the legislation has no fiscal impact.

The Florida Legislature in 1991 designated June 19th as “Juneteenth Day” to commemorate the traditional observance of the day the slaves in Florida were notified of the Emancipation Proclamation.

If passed, the first Junteenth Day as a legal holiday – a step up from an observed holiday – would occur in 2022.

The Emancipation Proclamation was issued on Jan. 1, 1863, but it had little impact in the South without Union enforcement, and many slaves were unaware of it.

On June 19, 1865, in Galveston, Texas General Gordon Granger of the Union Army announced the end of the Civil War and the freedom of slaves in accordance with President Abraham Lincoln’s Emancipation Proclamation.

House companion legislation (HB 185) has yet to be heard in any of its three assigned committees.