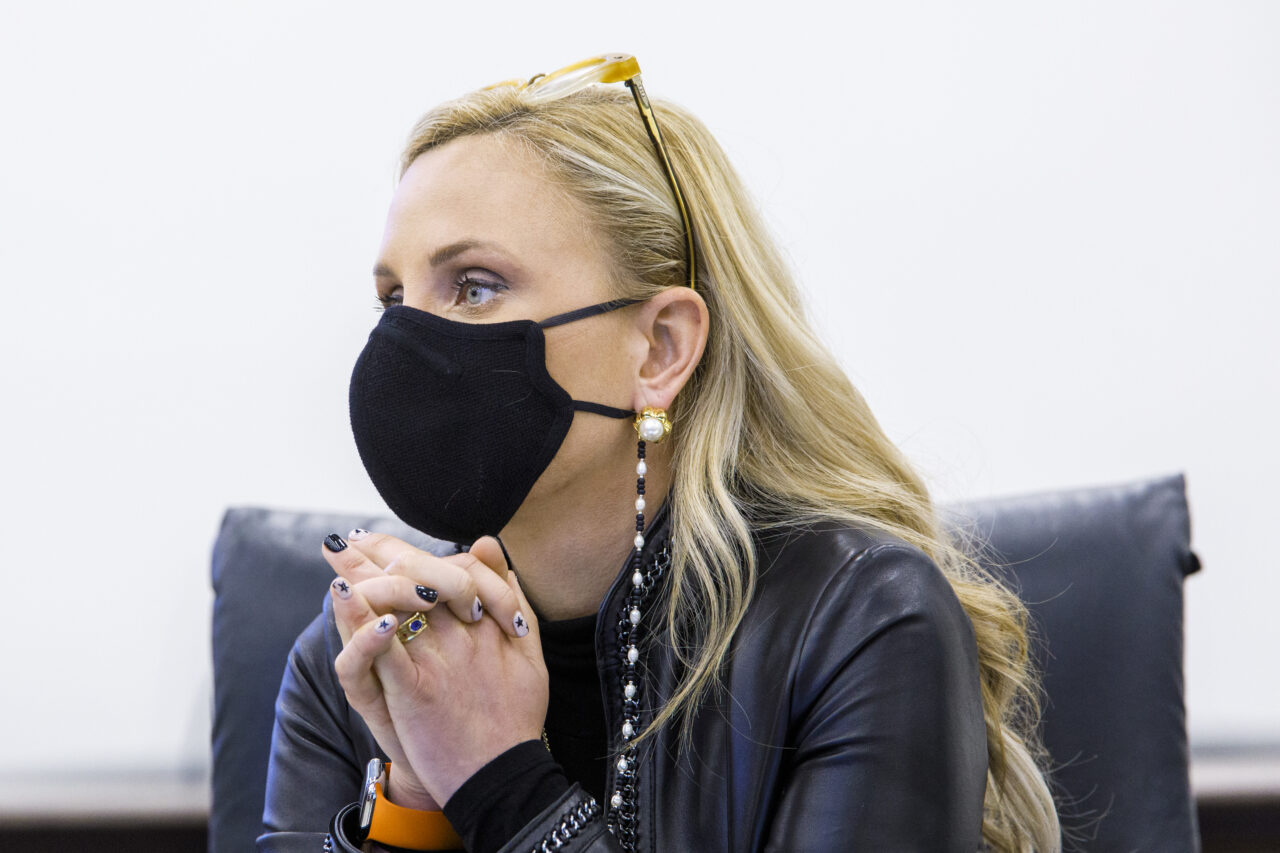 Docs would have their licenses suspended until the legal process is completed.

The Senate is advancing a measure that would automatically suspend a physician’s license after he or she is arrested on charges related to possession of child pornography, homicide or other serious charges.

That suspension would remain in effect until the legal process concludes. The Senate Health Policy Committee approved the measure Wednesday by a unanimous 9-0 vote.

Book cited research showing child abusers are often known to the victims, and she said her measure would seek to protect individuals from those “wolves in sheep’s clothing.”

“They work to put themselves where they have access to children, going out of their way to appear kind, helpful and safe,” Book explained to senators Wednesday.

“I was horrified to learn that a wolf had also made his way into the pediatrician’s office where my own children, and thousands of others, received care.”

Under current law, a physician’s license is typically revoked once a person has been convicted of those charges, rather than at the outset. Those limitations aim to protect individuals facing wrongful accusations from also losing their ability to make a living and, potentially, pay for a defense.

Once charges are filed, courts can block a doctor from visiting with children or other potential victims. The state can also revoke a license in certain circumstances. Book said she has asked state officials to take that action against Mizrachy and has not heard back.

Book argues doctors are in a position to harm children and should automatically be barred from doing so once charges are filed.

“This is not about simple allegations of inappropriate behavior,” Book said, noting her legislation requires an arrest and filed charges before a license is suspended.

“When predatory physicians use their positions of power and trust to gain access to children, their deviant predilections and illegal actions pose a unique and targeted threat.”