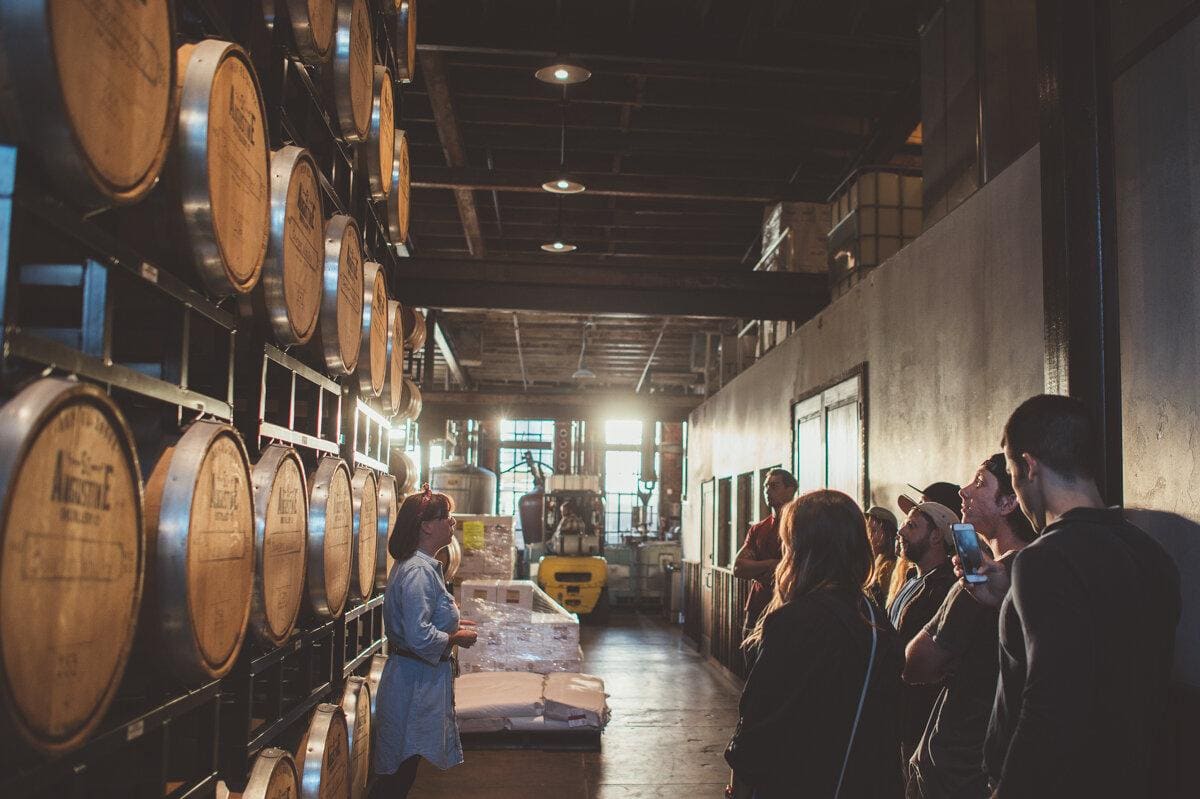 Other states have lifted their caps on craft distilleries.

The Senate has passed a bill to reduce restrictions on craft distilleries, which lawmakers say will place Florida on a level playing field with other states.

Sen. Travis Hutson‘s bill (SB 46) would eliminate production caps and open the door for distilleries to sell their drinks in more ways. Other states are raising their caps on craft distilleries and providing them with more flexibility, the St. Augustine Republican told senators earlier this year.

The Senate passed the proposal unanimously.

To achieve its goals, the proposal would raise the annual production limit at craft distilleries from 75,000 to 250,000 gallons. It would also give distilleries in entertainment venues, such as wedding and concert venues, greater flexibility to dress up their drinks to effectively act as a bar.

“This bill is about economic development. It’s about jobs, it’s about increased sales tax revenue that can be used for the taxpayer good,” Rouson said. “This statewide application will benefit business in my district in St. Petersburg as well as other areas across the state.”

Rep. Nick DiCeglie is carrying the House companion bill (HB 737). That version awaits its final hearing in the House Commerce Committee before it heads to the House floor.

In the bill’s previous committee stop, the Indian Rocks Beach Republican told the committee he plans to amend his bill to make it identical to Hutson’s.

Americans for Prosperity-Florida and the Florida Brewers’ Guild are among the groups supporting the measure.

Deregulating the alcohol industry has been a popular topic in recent years. The latest major effort is to allow restaurants and bars to sell alcoholic drinks to-go, a practice approved on a temporary basis during the COVID-19 pandemic.