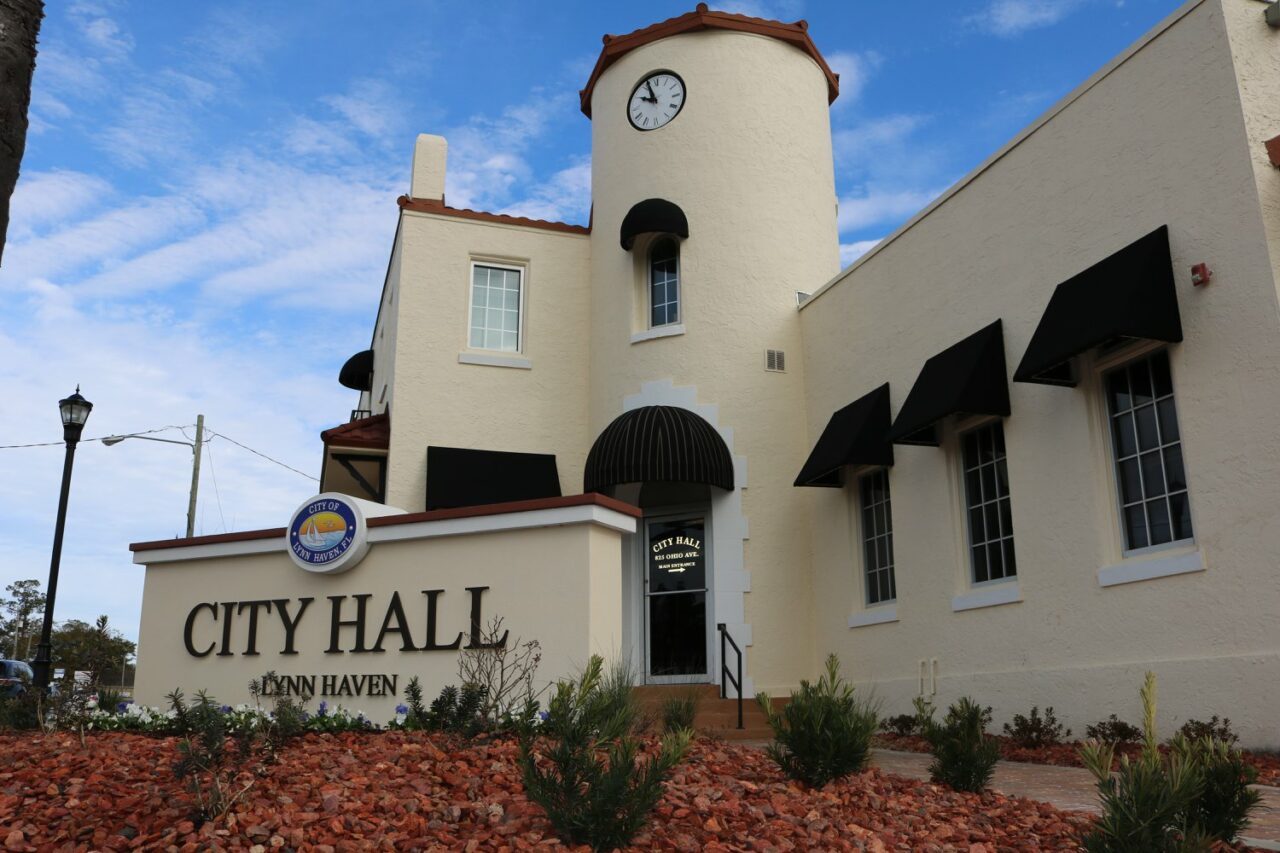 The better question is, what aren't they accused of?

A federal grand jury has indicted a former Lynn Haven City Commissioner and developer on charges of conspiracy to commit wire fraud and honest services fraud amid an ongoing case arising from alleged public corruption by the city’s former Mayor and attorney.

David Finch and Antonius Barnes are facing a 44-count superseding indictment. Finch is also charged with making false statements to the FBI.

The indictment alleges that Finch, a Lynn Haven developer, and Barnes, a former City Commissioner, conspired with Lynn Haven’s then-Mayor, Margo Anderson, and then-City Attorney, Joseph Albritton, to ensure that contracts for numerous multimillion-dollar infrastructure and construction projects, as well as post-Hurricane Michael debris cleanup activities, were awarded to Finch.

In return, Finch is accused of providing money and gifts to Anderson and Barnes, and Albritton received money from a company doing debris cleanup.

This development follows the indictment of Anderson and Albritton, who were charged last August for conspiring to commit wire fraud and honest services fraud. The two faced 64 federal indictments on allegations of misuse of public office to roil the city in the aftermath of Hurricane Michael.

The allegations that both the former Mayor and City Attorney solicited and received bribes or kickbacks from city projects they approved are related to the charges against Finch and Barnes.

The most recent indictment alleges that Anderson halted work on plans for a city-owned site for disposal of vegetative debris, which would have saved the city millions, and instead directed the then-City Manager (who was previously indicted) to use Finch’s company for disposal.

The city of Lynn Haven paid disposal fees in excess of $2 million to Finch, according to the indictment documents.

The indictment also alleges that between 2015 and now, Anderson helped Finch, who owns Phoenix Construction Services, win multiple multimillion-dollar contracts with the city of Lynn Haven.

Around the same time, Finch was awarded another contract. Under that agreement, Anderson signed a 30-year promissory note on behalf of the city to Finch that totaled more than $5 million, obligating the city to pay Finch the principle amount of the note along with millions of dollars in interest.

Both Anderson and Barnes voted for the arrangement and received benefits from Finch as a result, according to the indictment.

Between April and August of last year, Anderson and Finch sought to have Finch perform rebuilds on municipal buildings, despite a City Commission-approved plan already in place to have architects prepare designs for the rebuilding and have Federal Emergency Management Agency and insurance proceeds pay for most of a $19 million dollar project.

Anderson attempted to thwart that plan and have Finch instead handle the rebuild for $15 million, most of which the city would have to finance since FEMA would not approve the Finch design/build proposal. Anderson and Finch allegedly pressured the City Manager and Police Chief to support their plan.

In return, the indictment charges Anderson with accepting things of value from Finch, including travel in a private airplane, lodging aboard a private yacht, meals and entertainment. Anderson and her husband also received a $106,000 motorhome from Finch in February 2018.

As for Barnes, Finch is alleged to have provided him with $45,000 in loans, which were never repaid, according to the indictment.

As Commissioner, Barnes voted consistently to approve Finch and his projects before, during and after receipt of the monies that he received from Finch.

While the alleged crimes were occurring, none of the public officials indicted filed required quarterly gift reports documenting that they received gifts in excess of $100, according to the indictment.

The superseding indictment also charges Finch with making false statements to FBI agents when he was interviewed relating to the criminal investigation.

The indictment charged that Albritton drafted and implemented an agreement for trash pick-up with co-conspirator David White, owner of Erosion Control Specialists (ECS). In exchange for orchestrating the agreement, Albritton allegedly demanded kickbacks from White. Specifically, the indictment alleges that Albritton received money from ECS for each trash invoice paid by Lynn Haven.

Anderson and Albritton also face up to 10 years for theft concerning programs receiving federal funds. Both Anderson and Finch face an additional five years if convicted for making false statements to federal agents. Albritton faces a maximum of 20 years for submitting a false invoice to an insurance company.