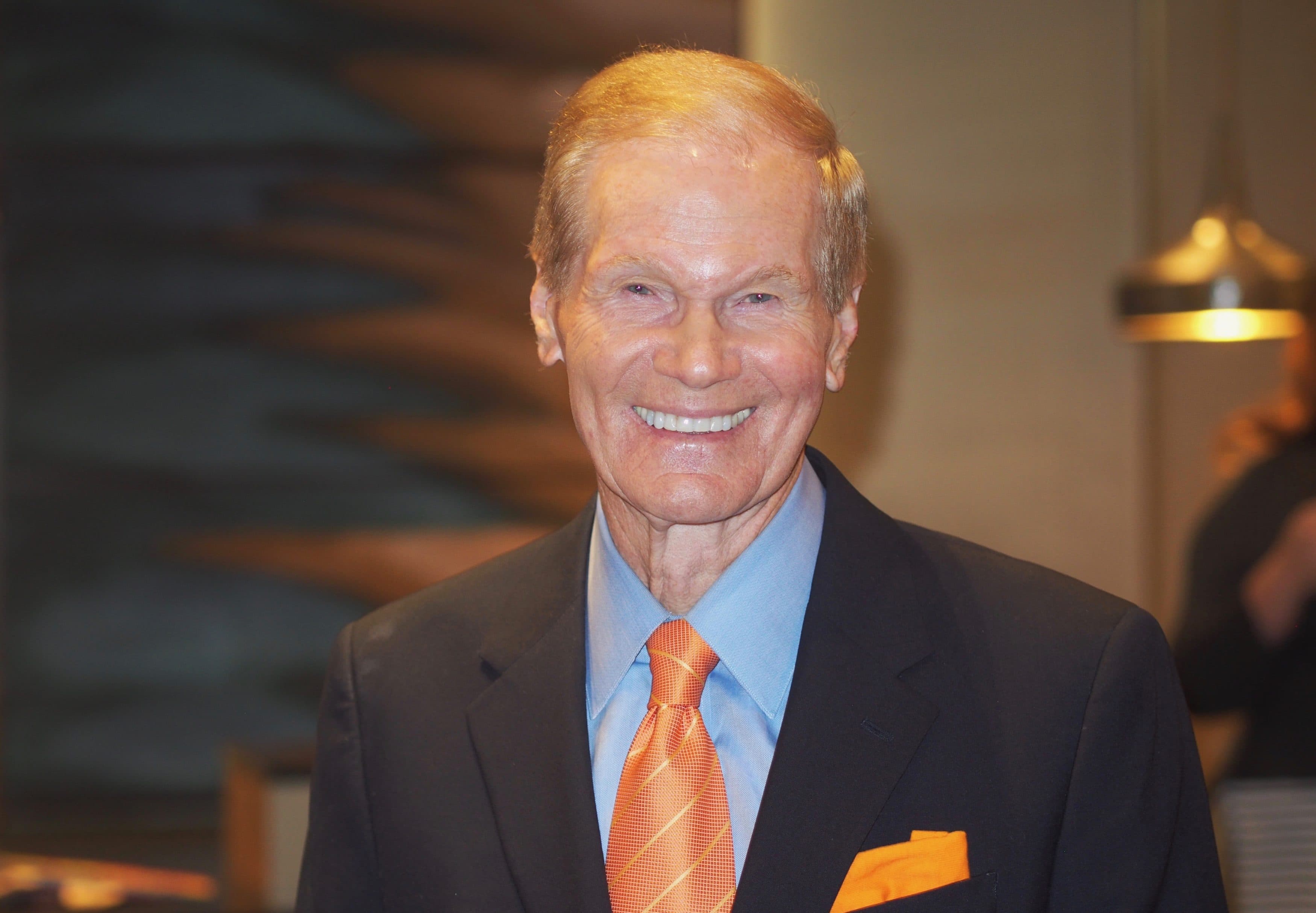 Nelson has long been a leader in space policy legislation.

The prospect of his nomination to take over America’s space agency has been widely rumored since Biden, a close friend, won the presidency last fall. Nelson has been a leader in space policy legislation in Congress for decades. He has been a major supporter of NASA since he flew into space on Space Shuttle Columbia as a congressman in 1986.

His pending nomination as NASA administrator was first reported Thursday by The Verge, a technology news website, that cited three “people familiar with the decision.”

Nelson would be the 14th and oldest administrator in NASA’s 62-year history.

His Senate confirmation appears to be a sure thing. In his time in the Senate, Nelson got along with almost everyone, and the Senate is famous for taking care of its own. Even Texas Sen. Ted Cruz, a Republican with a penchant for enemies, is known for having a close and amicable relationship with Nelson on space issues. The two teamed up to write several important bills for NASA and for the development of the commercial space industry.

Nelson’s strong relationships on both sides of the aisle were on display as Sen. Marco Rubio offered vocal support to his longtime colleague. “Bill Nelson would be an excellent pick to lead NASA,” the Republican tweeted.

Nelson is a fifth generation Floridian whose family came to Florida in 1829. He has served in public office over four decades, first in the state legislature and U. S. Congress, then as State Treasurer. He was elected three times to the United States Senate, representing the third largest state for 18 years.

He now serves on the NASA Advisory Council.

The Commercial Space Flight Federation, which represents numerous space businesses such as SpaceX and Blue Origin, issued a statement saying, “The Commercial Spaceflight Federation applauds President Joe Biden’s nomination of Senator Bill Nelson to be the next NASA Administrator. America’s commercial space industry looks forward to working with Senator Nelson to continue providing NASA with the world’s most innovative and affordable technologies and solutions to achieve its ambitious missions above the Earth and across the solar system.”