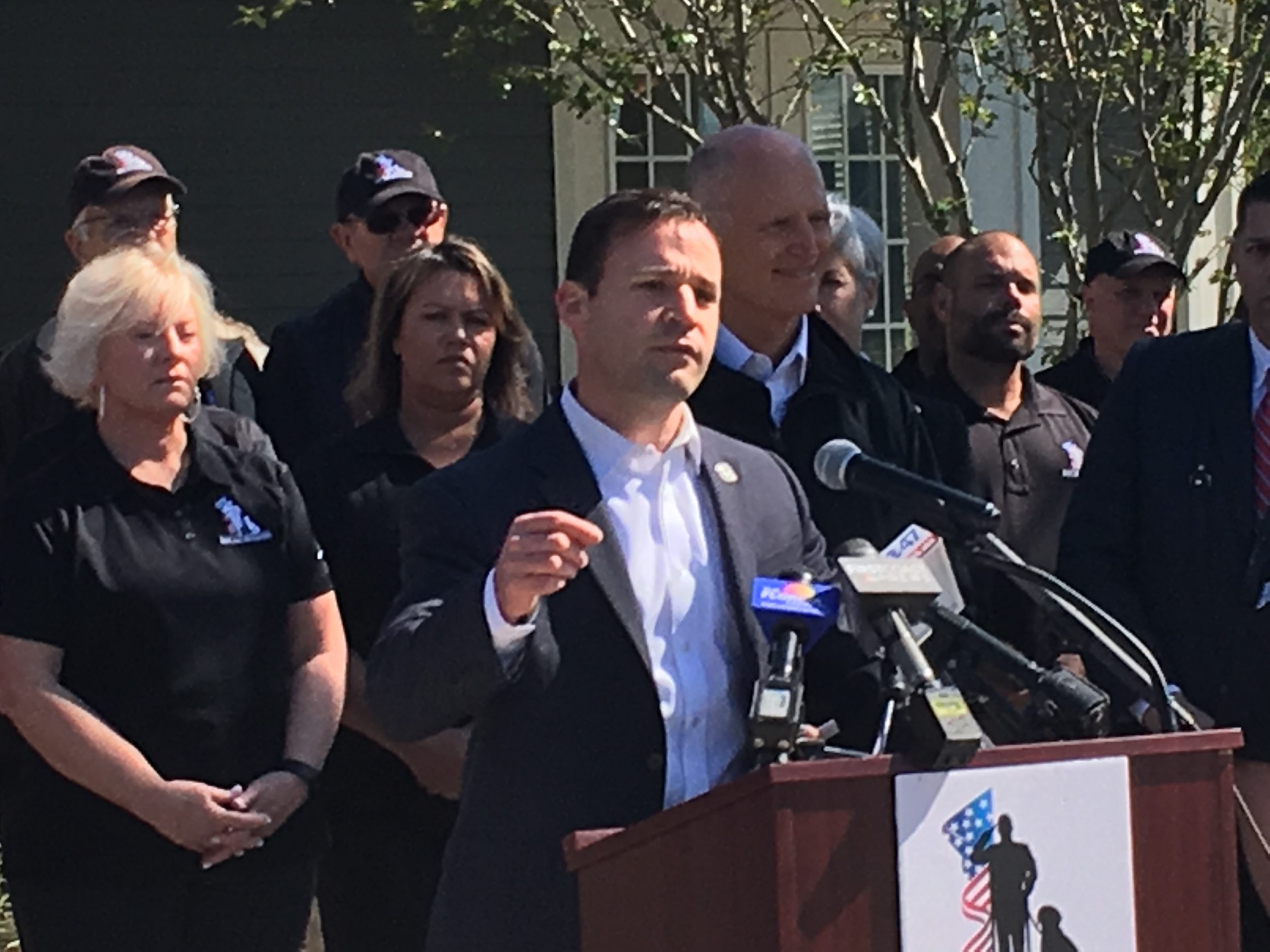 Complications abound for a bill that would scuttle automatic pay hikes.

Will the Jacksonville City Council say ‘nope’ to a bill that would end the current practice of automatic pay raises for members?

Republican Rory Diamond‘s bill, a third reading ordinance, is slated to be heard by the full Council Tuesday night despite a mixed reception and a key change in committees.

NOPE, which stands for “No Obligatory Pay Enlargement,” passed three of its four committees of reference, with a total of eight of the 19 members of Council voting against it at one stop or another.

The bill would scuttle cost of living adjustments for pay that are currently automatic, and pay raises would have to be handled separate from the annual budget.

Council members would have to declare whether they want a raise or not in writing, but without the theater and mechanics of a formal vote.

Discussion was heated, a preview of what’s to come Tuesday evening in the St. James Building’s Council Chambers.

“Our citizens deserve the best,” said Council member Aaron Bowman, saying he didn’t want potential politicos to worry about being “demonized” for taking a raise.

One 2023 candidate for Mayor, Republican Al Ferraro, defended the bill in committee.

“This isn’t a business. This is public service,” Ferraro said, lauding the bill for “giving an opportunity for someone to come up here and say why they support you or why they don’t support you getting a pay raise.”

Democrat Reggie Gaffney, a likely state Senate candidate in 2022, didn’t want to tie the hands of future Councils with a policy decision.

“I don’t want to be the one that determines the next District 7 Council member’s salary,” the second-termer protested, saying the bill could embarrass Council members who might need the money.

With two members of the City Council running for Mayor, and others eyeing other offices, expect that any discussion of Council policy here will have reverberations in upcoming campaign cycles, regardless of whether the bill passes or not.