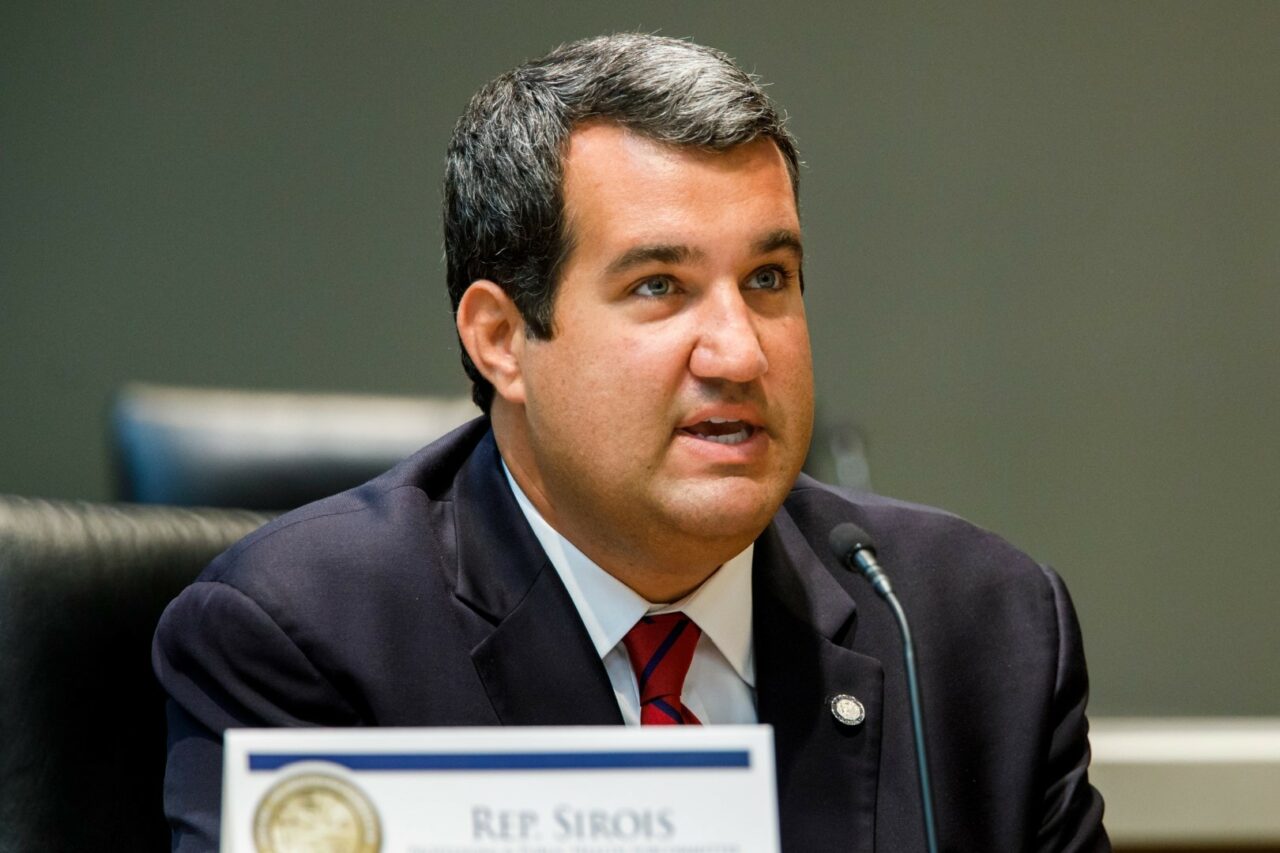 The bill would open a path to the private sector to help out.

Coastal developers could swap new marine projects for repairs to seagrass habitat in state-owned submerged lands under a bill approved Tuesday by a House panel Tuesday.

Republican Rep. Tyler Sirois of Merritt Island pushed his measure (HB 1335) through the Environment, Agriculture and Flooding Subcommittee Tuesday with visions of improved seagrass estuaries up and down Florida’s coasts.

“Seagrass is essential to the health and vitality of Florida’s rivers, estuaries, and coastline. It serves as a habitat and food source for a variety of marine life including fish and manatees. Seagrasses are also essential to the protection of our shorelines during storm events because they prevent erosion,” Sirois said.

This Legislative Session marks the first time the idea of a state-run seagrass mitigation bank has reemerged since former Gov. Charlie Crist vetoed a similar measure in 2008.

Since then, the comfort with state-controlled mitigation efforts and the imperative for seagrass restoration efforts have increased as a crisis of environmental health in Florida’s seagrass estuaries has mounted, Sirois told the panel.

Still, the 13-3 vote included three Democrats, Reps. Ramon Alexander, Ben Diamond, and Omari Hardy, voting no. They expressed some concerns, as did Crist — a Democrat now but a Republican in 2008 — about state-owned sovereign submerged lands being used to offset private developments. There would have to be demonstrable public interest in those submerged lands, they argued.

There also was the concern that giving developers the chance to pay for seagrass mitigation elsewhere could accelerate plans to destroy what exists now.

“The school of thinking has kind of changed in terms of the values of our state’s submerged lands,” Sirois said. “And the argument can be made today, has been made — made successfully — when these projects are contemplated, that healthy seagrass does indeed serve the public interest, because it improves water quality, fishing grounds, and overall improves the quality of life for Floridians. What we’re doing today is an extension of what we’re already doing for wetlands mitigation.”

There also is growing urgency that Florida’s coastal seagrass areas are degrading rapidly, some under algal blooms, possibly causing the current dramatic die-off of manatees, as well as losses of fish and other sea life estuaries.

Under the bill, Florida would set up seagrass mitigation banks in various regions. Developers applying for permits from the Florida Department of Environmental Protection or a water management district could be advised of a need to buy credits in a state mitigation bank in that area to make up for degradation that would be done by their development.