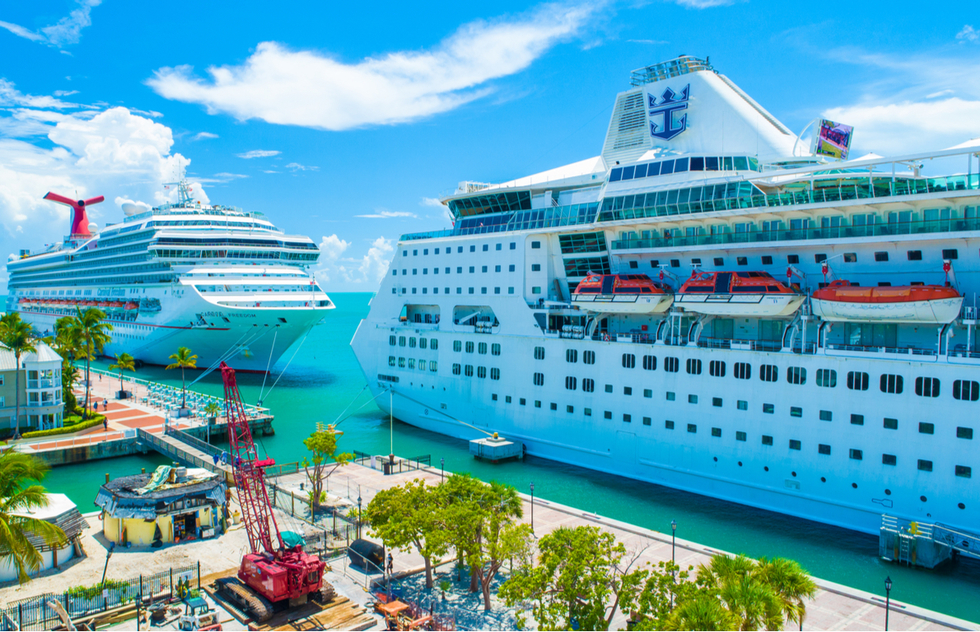 Some opponents also pointed out other industries could pick up any economic slack resulting from the referendums.

A seaport regulation bill, seemingly a direct counter to the will of Key West voters, sailed through the Senate Community Affairs Committee Wednesday.

Committee members voted along party lines 6-3 to advance the legislation.

At this point amendments have watered down the original bill (SB 426), but the primary effect on Key West will be the same — referendums passed by Key West citizens to block large cruise ships from their town would be void.

“If passed the only change would be that city amendments and local referendums would no longer be able to alter international waterborne commerce in Florida,” bill sponsor Bradenton Sen. Jim Boyd said.

Voters in Key West last November amended the city’s charter to block large cruise ships from docking. Around two-thirds of Key West voters voted to limit the capacity of cruise ships that can dock at the tourist destination’s port, to limit the number of passengers who can disembark and to prioritize cruise lines with the best health records. Support for the measures came after headlines blared the plight of COVID-19 outbreaks on cruise ships last year.

The bill operates under the idea the economic impact of a seaport extends “far beyond the boundaries of the local jurisdiction,” and therefore most regulations of seaports should be left to the state and federal government.

An amendment passed during the meeting made some technical changes to the bill dealing with ports in special districts.

But advocates of home rule are still shaking their fists at the bill as they have at most preemption legislation this Session.

“They know their town and that is the beauty around local democracy,” said Ida Eskamani on behalf of Florida Rising.

Some opponents also pointed out the removal of large cruise ships has led to a cleaner environment for the coral reef in Key West and other industries could pick up any economic slack.

Holly Parker Curry, representing the Florida Surfrider Foundation, said Key West voters “strive only to protect their local environment and their local economy by transitioning to a business model that’s more sustainable and more supportive of the industries that they have that has thrived historically, including the fishing community.”

But when closing on the bill, Boyd mostly held his ground, though he did say he is open to further discussion.

“Candidly, this bill is not about Key West. It’s about the much broader problem that the Key West situation reveals regarding the vulnerability of our state’s maritime commerce to the vagaries of local politics to the detriment of the state and our citizens,” Boyd said.

The bill now heads to the Senate Rules Committee, its final stop before the chamber floor.