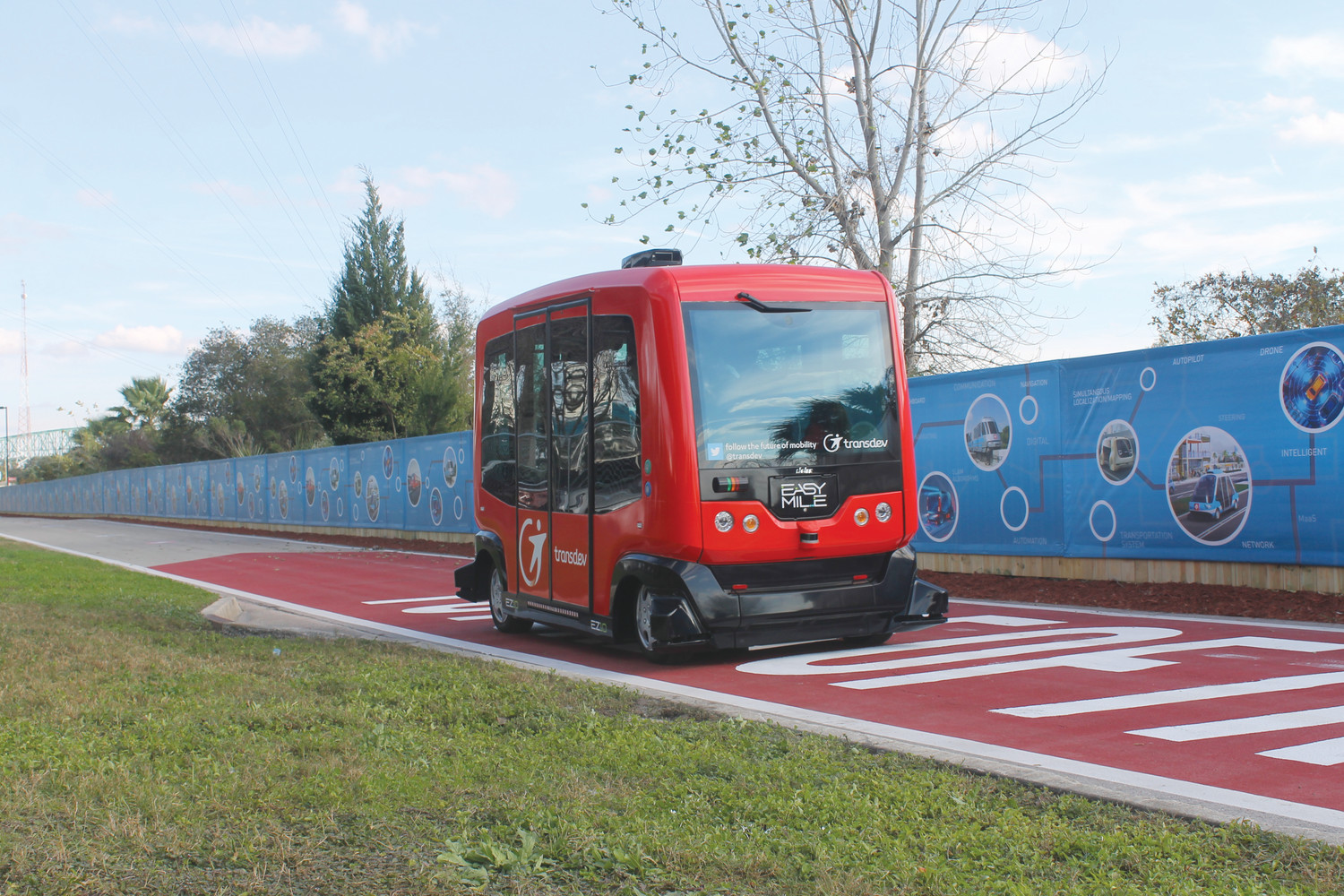 The empty vehicles would not drive above 35 mph.

A Senate bill is paving the way for driverless delivery in Florida.

Bill sponsor Sen. Jeff Brandes painted a picture of how he sees the future of delivery if autonomous vehicles are allowed.

Brandes cited cultural shifts during the COVID-19 pandemic for accelerating the idea of autonomous delivery.

The empty vehicles would be limited to roads with speed limits of 45 mph or less, though the vehicles will only move at speeds of 35 mph or less.

The insurance criteria for autonomous vehicles would be higher than most insurance for a vehicle with a regular driver.

The bill also changes other regulations that don’t make sense for driverless cars. The way Brandes described the statute, the driverless vehicles might not even look like regular cars.

In a previous committee hearing, members expressed worry in the event of an accident, a driverless car would continue bumbling along, oblivious to any mayhem caused, and a representative from UPS lamented the loss of delivery driver jobs.

But Wednesday, no opponents of the bill revealed themselves, an absence that could speak to the legislation’s inevitability.

Florida had already opened the door to driverless vehicles, starting in 2019 when Gov. Ron DeSantis signed legislation (HB 311) removing obstacles to testing self-driving vehicles. The bill removed language allowing licensed drivers to operate such vehicles, saying instead that the autonomous driving system is considered the operator, with no person needed. That measure was aimed at luring self driving vehicle makers to the state.

“This really will open up Florida to a whole new series of options for delivery and will begin to reshape our cities as over time as more and more products are delivered,” Brandes said.

nextJoe Henderson: The people have spoken (loudly) and Dennis Baxley should listen