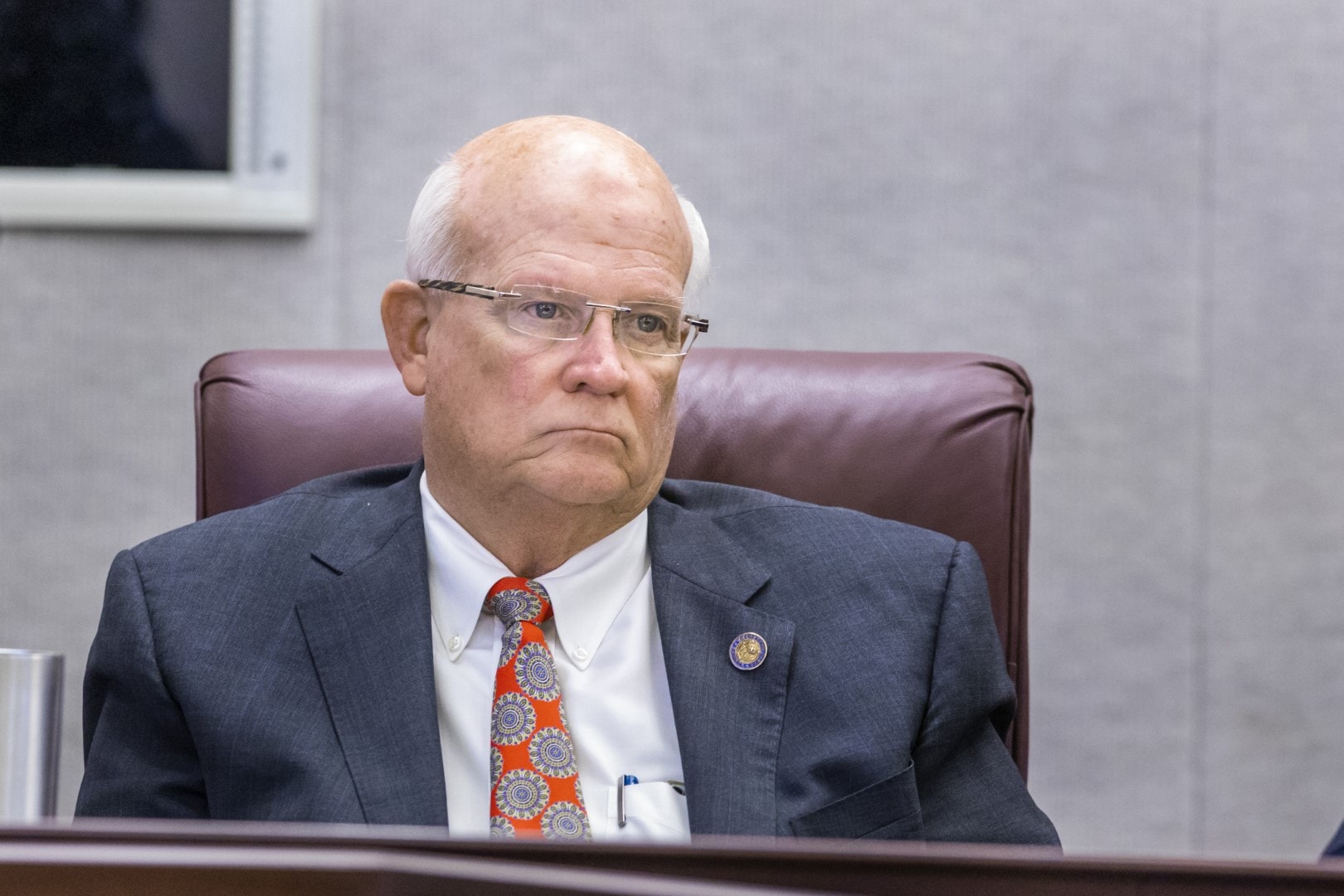 I keep wondering why Sen. Dennis Baxley would take on what basically was a political suicide mission. He embarked on a ham-handed attempt to, ahem, “reform” the wildly popular and effective Bright Futures scholarship program.

Initially, it awarded full tuition to students whose college major had a better chance of leading to employment. People across the state all but threatened to storm the state Capitol with pitchforks and flaming torches.

More than 120,000 people signed an online petition against the bill. Baxley admitted to the Senate Appropriations Subcommittee on Education that he received more than 2,000 messages. I can guess the tone of most of those.

He said the program, is “very popular” and admitted the negative feedback was effective. So, Baxley backed off – sort of. His refiled bill eliminates the “this better lead to a job” requirement. However, it still proposes to allow the Legislature to use the budget process to set the scholarship amount instead of tying it to the cost of tuition and fees.

That notion better be D.O.A. as well, at least if any Republican lawmaker hopes for reelection. Parents and students for decades have factored Bright Futures into their plan to pay for college. Lawmakers mess with it now at their grave political risk.

Besides, Gov. Ron DeSantis could always veto a bill like this if it gets to his desk, which I doubt it will in its current form or anything close to that. DeSantis, a fan of Bright Futures, is in full campaign mode for 2022 (and maybe 2024).

So, why take this on at all?

Perhaps this is a trial balloon so Republican leadership could see what public reaction would be. If so, they got their answer: the balloon turned into the Hindenburg, and thousands of skittish parents and students are watching closely to see what happens next.

Besides, who named Baxley the arbiter of what the best college path is for students? College is a time of discovery, where students learn, evolve, and change their minds — sometimes, a lot.

Remember in 2006 when Gov. Jeb Bush wanted to require incoming high school freshmen to declare a major? Because yeah, why expose students to useless things like poetry and philosophy which might help shape their minds? Republicans always seem in such a hurry to rush that process.

There also is another guiding GOP principle that could be in play here.

In the 1800s, an Ohio U.S. Senator named Mark Hanna famously remarked, “There are two things that are important in politics. The first is money and I can’t remember what the second one is.”

We know the budget havoc caused by the pandemic, so maybe this was an attempt to redirect some money.

Or it’s possible Baxley just produced a lame bill guaranteed to set people’s hair on fire throughout the state.

Either way, the people have spoken.

I’d recommend lawmakers listen to what they have to say.