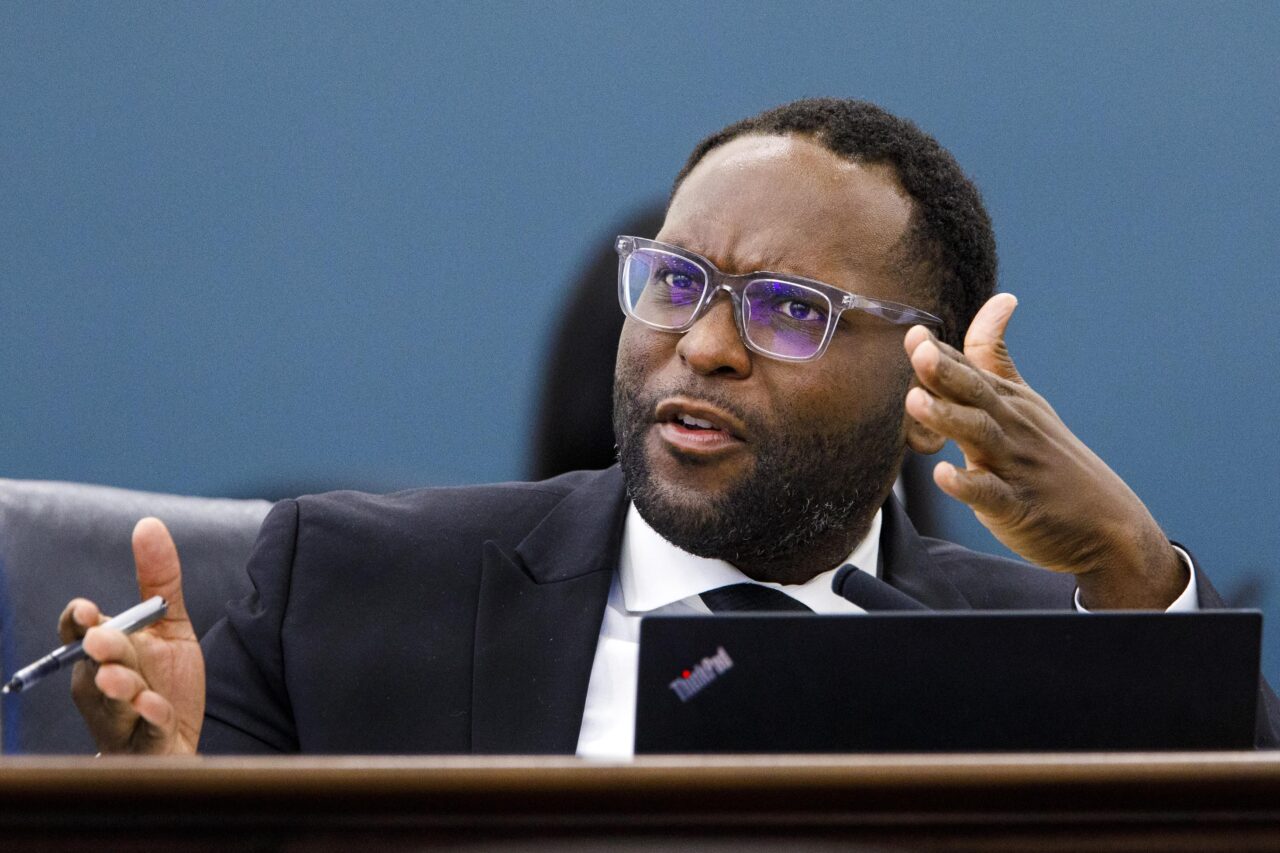 The bill does not focus merely on guns, earning it bipartisan support.

The state would set up a task force to explore reducing urban violence under a bill cleared in a Senate committee Wednesday.

“We took the same concept after Marjory Stoneman Douglas, of a task force that was created, and we were able to bring those recommendations to the Legislature. Now we’re asking that same type of thing be done within Black communities. I would like to remind you all of what’s happening in Miami-Dade County, what’s happening in Broward County, with the rise of gun violence,” Jones said.

“I want to be clear, this has nothing to do with taking guns. It’s looking at the issues of what is happening in our communities with the amount of killings and gun violence,” he added.

The committee approved the measure 6-0.

While Jones’ measure calls for the creation of “The Urban Core Gun Violence Task Force” and makes numerous references to gun violence, it does not stop there. The bill would task the commission to explore crime and violence of all types terrorizing urban cores.

Republican Sen. Kelli Stargel of Lakeland took notice. She suggested she might be uncomfortable if the task force’s motivation was merely to do something about guns.

“Thank you for broadening this bill to look at the whole crime and violence as a whole. I think there are a lot of factors that may go into urban crime violence. Gun violence is one of them. But you have gangs. You’ve got stabbings. You have rapes. You have other things that are occurring,” Stargel said. “And in order for us to be able, as a Legislature, to propose solutions relative to the problems, we’ve got to know what we’re dealing with.”

The measure heads next to the Senate Appropriations Subcommittee on Criminal and Civil Justice.