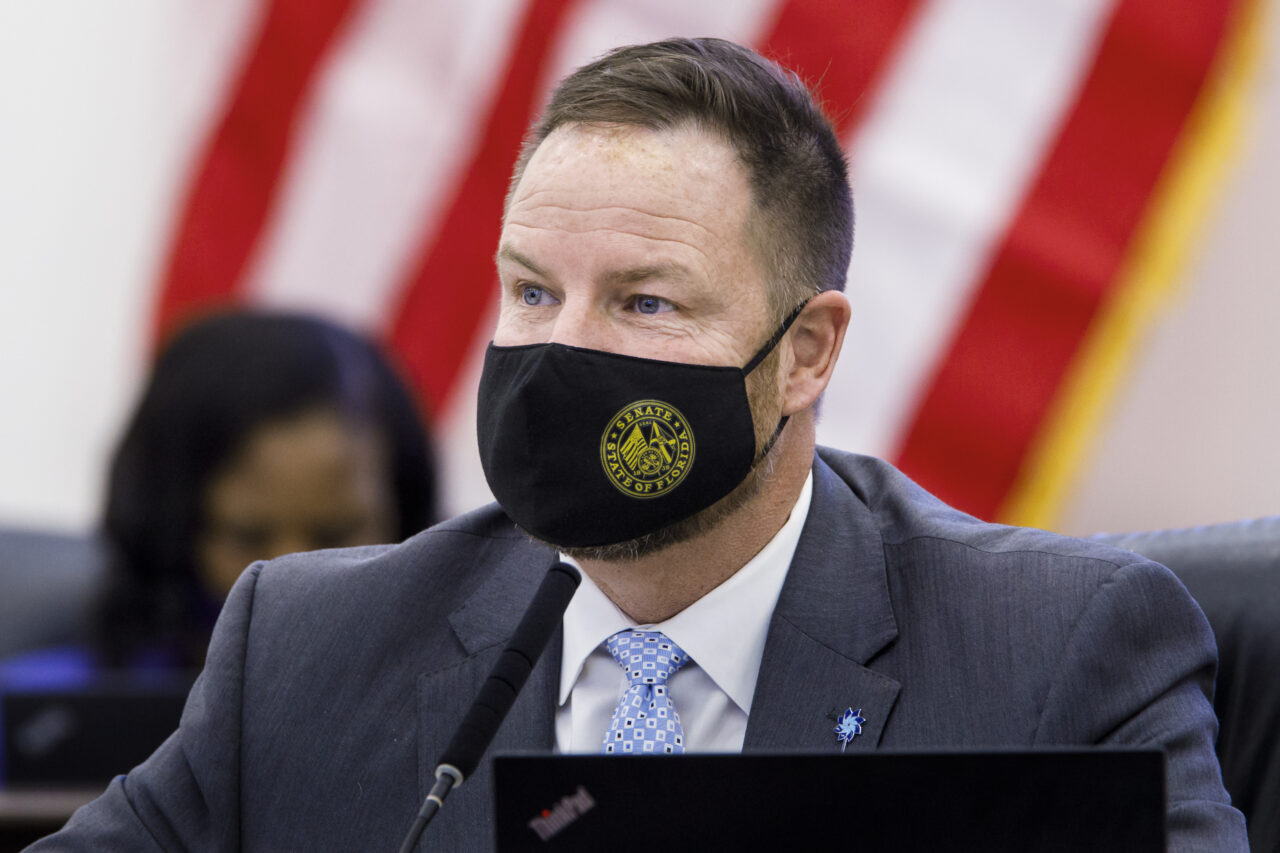 The unemployment crises has driven many to Medicaid services.

Senators on Wednesday announced a health care budget that grew compared to the current budget largely because of an influx of Floridians added to the Medicaid rolls throughout the COVID-19 pandemic.

Senate Health and Human Services Appropriations Subcommittee Chair Aaron Bean, a Fernandina Beach Republican, told the panel the state would put in $1.3 billion to get $3.4 billion in Medicaid dollars after the federal government matches the state. That bumps the state spending in the health care silo to $42.3 billion, $3.1 billion more than the current fiscal year’s budget.

“That is the sheer number of growth in our budget,” Bean said. “$3.4 billion to cover all those Floridians that are depending on Medicaid. We fund it.”

An estimated 730,000 Floridians have joined the Medicaid rolls throughout the COVID-19 pandemic, raising the number of enrollees to 4.5 million. At one point, 2,000 people a day were qualifying for Medicaid.

The health care budget is the state’s largest budget silo. That meant that in a tight budget year, Bean’s panel had to issue cuts to what he dubbed the “Live Within Your Means Budget.”

“We had to make some tough choices,” Bean said.

Senate President Wilton Simpson warned his colleagues about the need to “tighten our belts” during his address to the body in November.

Outside of the additional Medicaid costs, the state’s health care budget would shrink under the Senate’s plan.

Hospitals would take the biggest hit. The Medicaid hospital rate would drop 7.5%, as much as $250 million after accounting for lost federal dollars.

“If you are in the hospital business, it has been a challenging year, and under this proposed budget, it’s going to stay challenged,” Bean said.

Nursing homes, one of the front lines of the pandemic, won’t see a reduction.

And Bean touted four new direct payment programs for hospitals to opt into and draw down federal dollars, for training and other programs.

“I’m very excited about seeing what the House did, but I know they have some different programs,” Beans said.