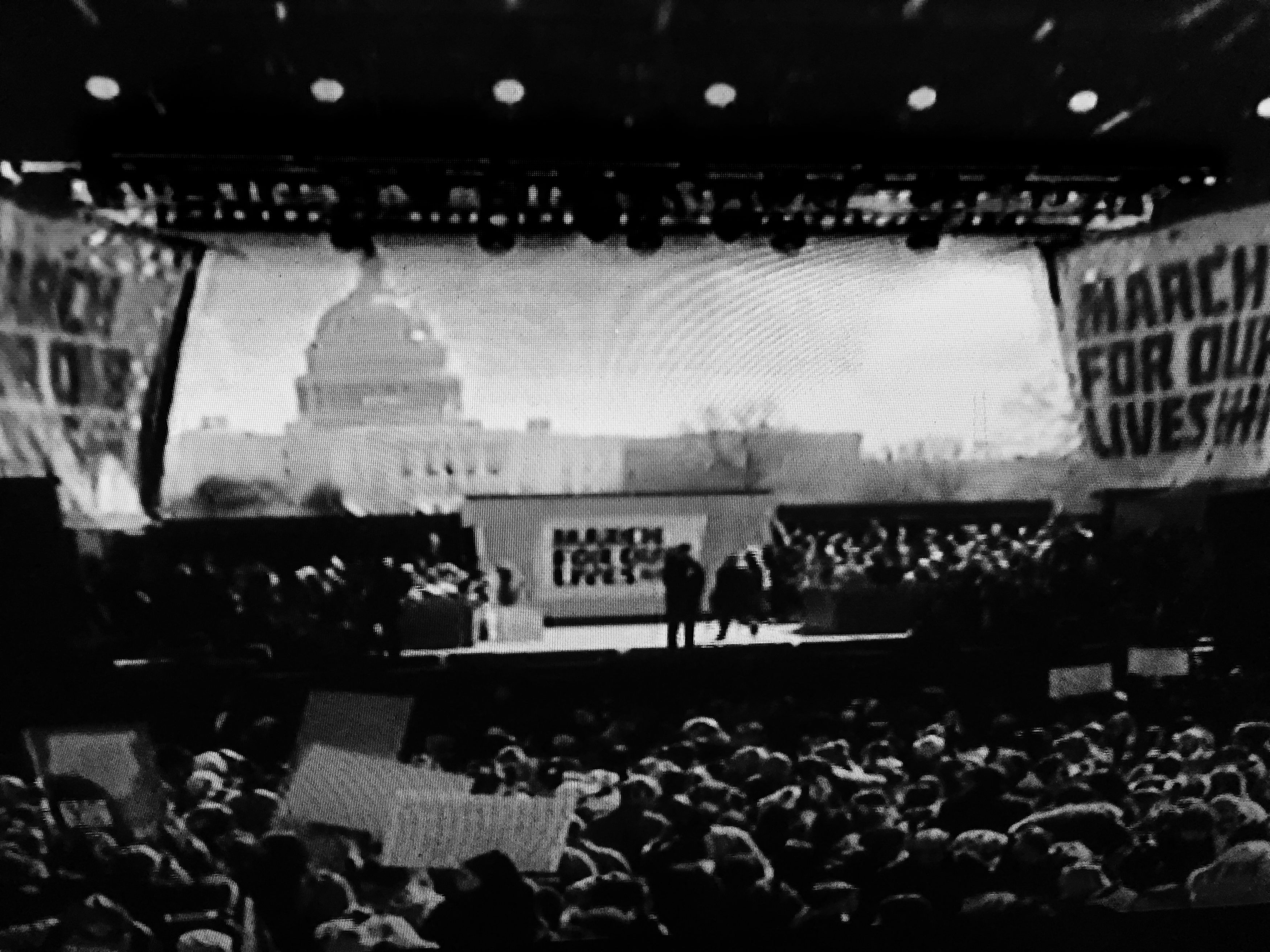 17 lost in Parkland didn't prevent 10 lost in Boulder or 8 in Atlanta. Why?

The March For Our Lives was born of a national tragedy, the  Marjory Stoneman Douglas High shooting in 2018. The third anniversary of the march on Washington fell days after two other high-profile mass shootings.

“We were all looking forward to the moment when our lives returned to some kind of normalcy,” said Rep. Ted Deutch. “The is not what we meant. Mass shootings should not be normal.”

The Boca Raton Democrat, besides alluding to the ongoing pandemic, referenced deadly shootings over the past two weeks that left eight dead in Atlanta and 10 dead in Boulder, Colorado. His office held a Zoom call with parents and survivors impacted by the Parkland shooting, as well as colleagues from Florida, Colorado and Georgia. Activists from the March For Our Lives organization joined the call, with activists from chapters in recently affected communities also chiming in.

All sought policy solutions to bring an end to gun violence and suggested problems had grown to a level so serious partisanship needs to take a back seat to advancement.

Robert Schentrup, whose sister Carmen died at the Parkland shooting, said he felt hopeful three years ago when he went to Washington with March For Our Lives.

“The biggest thing I remember from the march was hope and the feeling we felt that things might change, that there might actually be a difference that comes out of tragedy,” he said.

But those hopes were dashed. While there seemed a decline in shootings during the pandemic, the violence has rushed back as lockdowns loosened.

“It’s hard not to be emotional,” Schentrup said.

Fred Guttenberg, whose daughter Jaime died in the Parkland attack, used vulgar language as he lambasted Sen. Ted Cruz for dismissing outrage at shootings as “ridiculous theater.” He said the Texas Republican was “full of sh*t.”

“I am not a political person,” he said. “I’m a father of two kids and I visit one in a cemetery.”

He said the lack of seriousness from Republicans on gun violence shows him Senate Democrats need to find any way to advance legislation, even killing the filibuster.

Other lawmakers on the call said too little has been done in the decade since a shooting in Newtown, Connecticut, left 20 elementary school children dead. That the recent Colorado shooting happened shortly after a judge tossed a state law banning assault weapons showed now is a time for legislative change.

“Although the epidemic of gun violence lives on, so does the fight against it,” said U.S. Rep. Lois Frankel, a West Palm Beach Democrat. She noted the House just passed two significant gun control measures, including universal background checks. The policies advanced enjoy 90% public support in most polling, which ought to inspire bipartisan support, she said.

“I wish I could say we won’t be gathered together again soon,” she said. “We’ve come together far too many times for this reason.”

The three South Florida lawmakers represent communities deeply affected by the Parkland shooting. They were joined by Georgia Rep. Lucy McBath, whose own son Jordan was killed by a gun at a gas station. Also on the call were Colorado Reps. Jason Crow and Joe Neguse, the latter of whom represents Boulder.

“How after all this time, after all the lives we have lost, can my Republican colleagues on the other side of the aisle sit on their hands?” McBath said.

Others close to the Parkland shooting also participated in the press call. Manny Oliver, who lost his son Joaquin in that shooting, has advocated for reform frequently along with Guttenberg. He has grown impatient with the political process.

“We are debating with Senate members, and they have a chance to be on the right side and do good, or just continue to be arrogant and not understand what we are fighting is not against the Second Amendment, but to fix a system that is broken on gun industry matters.