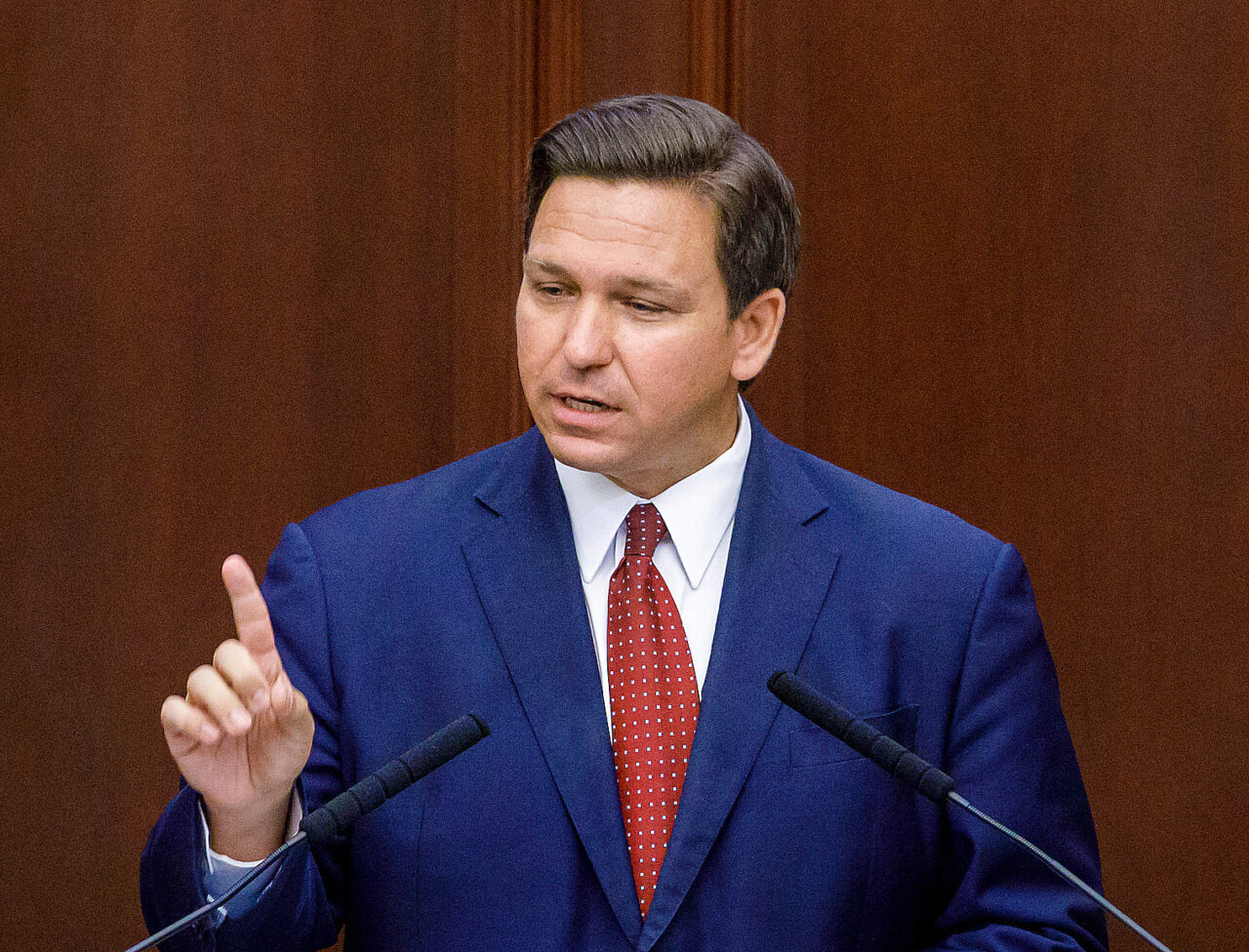 More Floridians can get their shots soon.

A new age cohort will be eligible for COVID-19 vaccines starting Monday, with those 40 years of age and over qualifying for the shot Monday.

All adults 18 and over will qualify on April 5.

“We have made great progress and I look forward to continuing to work hard to make sure everyone in Florida who wants a shot, can get a shot,” DeSantis said. “No mandate, but access for all.”

The announcement comes as Georgia has expanded eligibility to 16, and will not satisfy those who want open access to shots immediately, but is consistent with the Governor’s methodical approach to expanding eligibility for vaccines thus far.

DeSantis noted in a video that “success” with previous cohorts, such as senior citizens and those 50 and older more recently, allowed him to make the move. He also noted that universal adult eligibility would put Florida well ahead of the May 1 target date sought by President Joe Biden.

With over 70% of senior citizens vaccinated, and progress in other cohorts, DeSantis said Florida was “ready to take this step.”

The Governor, in the video, touted the state’s performance in deploying the vaccine, with 1,600 pharmacies offering vaccines.

That total will grow with 400 new Walgreens offering the shot, he said.

Ultimately, DeSantis stressed what has been accomplished, but noted there is still much to do.

“If you look at the hospitalization and case rates for senior citizens, they have plummeted since the start of our Seniors First strategy. And we want to keep up that momentum as we expand eligibility to other age groups throughout the state of Florida,” DeSantis said.

Though the Governor was absent earlier this week when Vice President Kamala Harris was in Jacksonville with local and state officials reviewing virus response and mitigation efforts, he again asserted control of the virus response narrative.