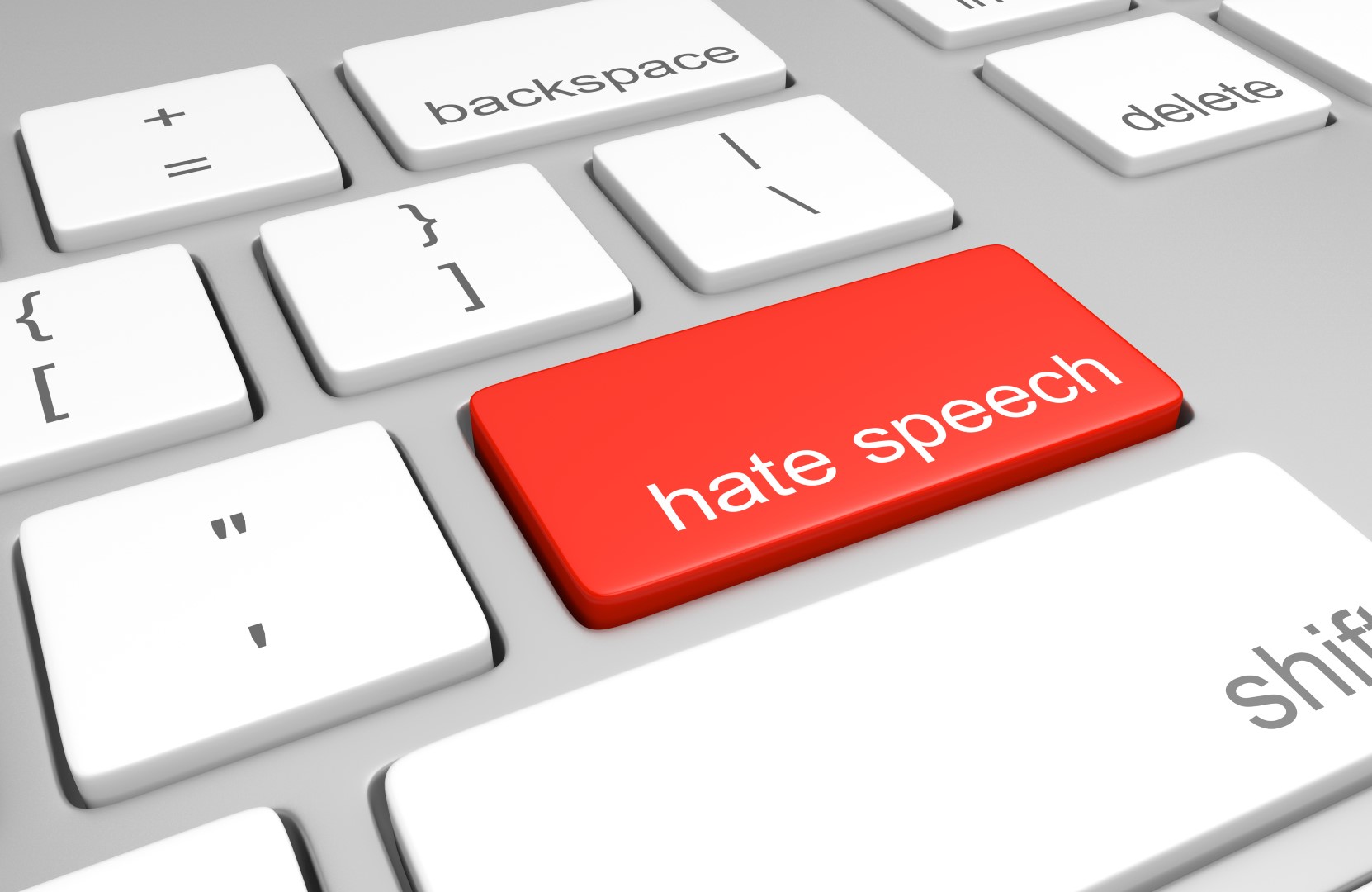 The suspect has pleaded not guilty.

A St. Petersburg man is being charged with aggravated assault after harassing a group of young women at Clam Bayou Nature Preserve — and the victims say the attack was racially motivated.

Keandra Brown, Renita Skelton and several other friends were enjoying a a “Painting with a Twist” picnic at the coastal park in mid-February. The group of women, who are Black, became startled when Joshua Rousseau approached them, called them “b***ches” and “n***ers,” and then threatened to kill them.

Rousseau, who is White, then left the group of women to board his sailboat, where he resides, and soon resumed the verbal assault — this time with a megaphone. Soon, he pulled out an air rifle and began firing shots at the picnickers, according to the criminal complaint.

Currently, police are believed to be investigating the possibility of charging Rousseau with a hate crime.

A judge approved a petition by the police for a search warrant, leading police to seize a 4.5mm B.B. rifle, an air rifle and a CO2 cartridge and magazine from Rousseau’s sailboat residence.

Rousseau posted a $25,000 bond earlier this month, and is still awaiting a trial. He has pleaded not guilty.

This isn’t Rousseau’s first felony charge — in 2015, the man was charged with third degree felony burglary.

As for the victims, they told News Channel 8 they never expected something like this to happen, especially in this day and age.

“I mean, like what times are we living in here? You know what I mean,” Skelton said in an interview with News Channel 8. “Like, how can you have a problem with a group that you don’t know us.”