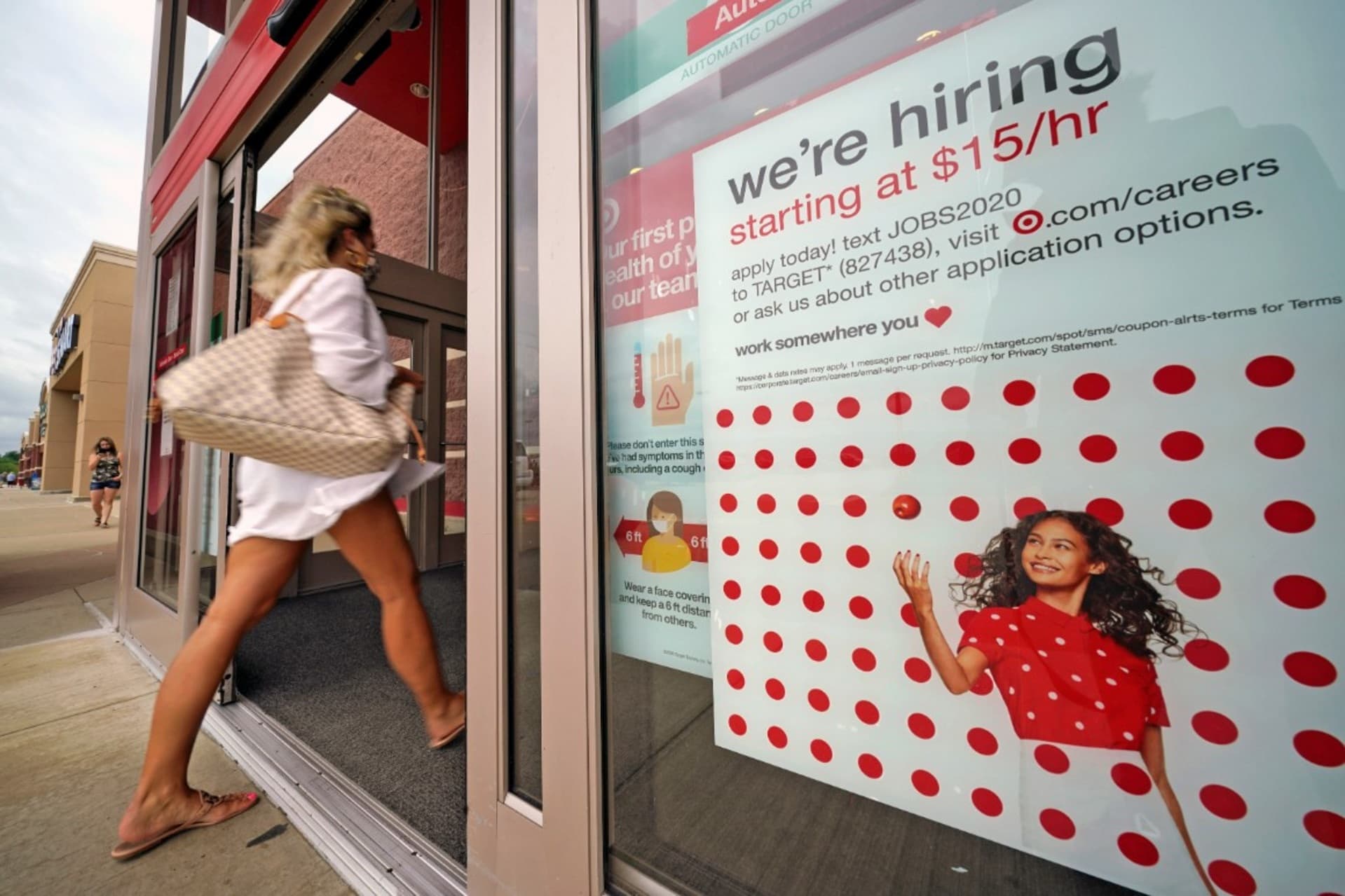 Unemployment trends are on the decline nationally, too.

New unemployment claims continue to slow in Florida, with an estimated 13,892 coming in last week, the lowest weekly figure since the coronavirus pandemic began more than a year ago.

The Department of Labor posted 684,000 new claims nationally last week, down 97,000 from the prior week.

Since the start of February, Florida has averaged 19,205 new claims a week, after topping 50,000 a week in January as layoffs occurred at places such as theme parks in Central Florida.

Since March 15, 2020, the state Department of Economic Opportunity has paid out $24.68 billion in state and federal relief to 2.32 million claimants. On Friday, the state agency will release February unemployment figures. The January unemployment rate stood at 4.8%, reflecting 482,000 Floridians out of work from a labor force of 10.07 million. The state’s labor force had shrunk by 390,000 in the past year.