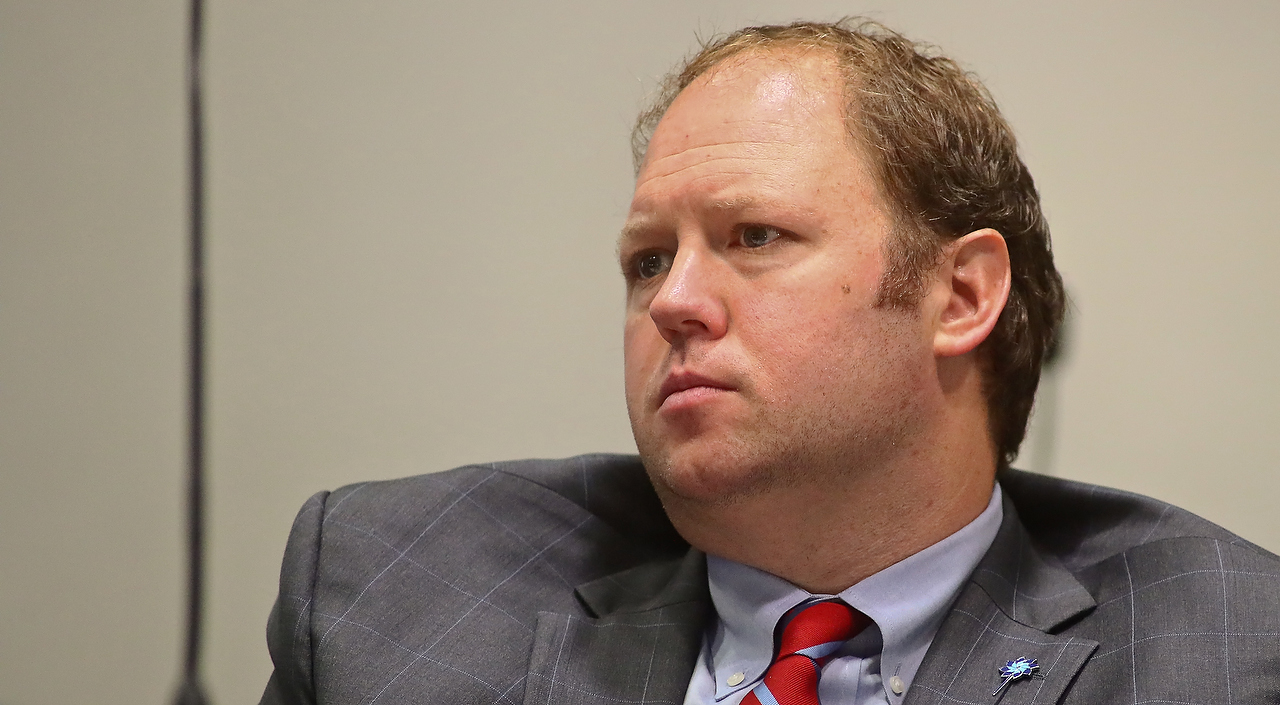 The House wants to cut $17.8 million from infrastructure and tourism agency budgets.

State agencies will see large cuts in the infrastructure and tourism section of the state budget.

The House Infrastructure and Tourism Appropriations Subcommittee, under the leadership of Chair Jayer Williamson, on Thursday laid out its proposed $13.6 billion spending plan for the infrastructure and tourism silo, which included significant reductions to agency budgets. That followed the Senate Transportation, Tourism, and Economic Development Appropriations Subcommittee outlining its plan the day before.

Gov. Ron DeSantis called for state agencies to hold back 6% of their budgets from the current fiscal year, which continues through June. Williamson’s committee found $3.6 million in nonrecurring general revenue and $14.2 million in trust fund dollars for direct cuts to its pool of agencies.

Those cuts come from the departments of Economic Opportunity, State, Transportation, Military Affairs, and Highway Safety and Motor Vehicles. Some of those dollars are funds the agencies aren’t expected to use before July.

“After reviewing these issues and spending patterns of each department, we came up with a recommendation that’s considerably less than the Governor’s recommended holdback release plan for his agencies,” Williamson said.

The Department of Transportation, the largest of those agencies, suffers the deepest cut with a $6.8 million drop in the current fiscal year. Of the infrastructure and tourism silos, the Department of State is losing the largest share of its budget, with $3.4 million in proposed cuts from its current $111.6 million budget, about a 3% loss.

For the coming year, Williamson, a Pace Republican has proposed fully funding the Transportation Work Program at $9.2 billion. DeSantis asked for $9.5 billion in his proposal, released in January. Meanwhile, the Senate’s proposal outlines $9.1 billion for the program.

Both the House and Senate agreed to set aside $50 million to fund VISIT FLORIDA in its budget request for the coming fiscal year. That’s a repeat of what lawmakers allocated last year after the House showed resistance on a larger deal. Ultimately, the Legislature settled on an agreement to extend the state’s marketing arm for three years.

Supporters have stressed the need for VISIT FLORIDA to spread the word that Florida is safe and open for business as it emerges from the pandemic despite the agency’s scandals in recent years. The $50 million is “to maintain VISIT FLORIDA’s budget as our tourism industry rebounds,” Williamson told his committee.

The House budget would also make significant cuts to the state’s affordable housing programs. DeSantis requested $423.3 million combined for the State Apartment Incentive Loan Program, known as SAIL, and the State Housing Initiatives Partnership Program, known as SHIP. But the House only put forward $141.1 million for those programs, which are administered through the Florida Housing Finance Corporation.

Part of the proposed cuts come because the Legislature has struck a deal to permanently move two thirds of documentary stamp tax revenue to combat rising sea levels and to provide wastewater grants. The remaining third, reserved for the Sadowski Affordable Housing Trust Fund, could not be swept into the general revenue fund, according to the plan.

“I am glad to see that leadership wants to permanently stop the sweeps and that they see housing as a critical part of Florida’s infrastructure,” said Florida Housing Coalition President Jaimie Ross after legislative leaders released their plan. “The Sadowski Coalition always urges that all the housing trust fund monies be used for housing. We look forward to working with the Legislature as these proposals work their way through the process.”