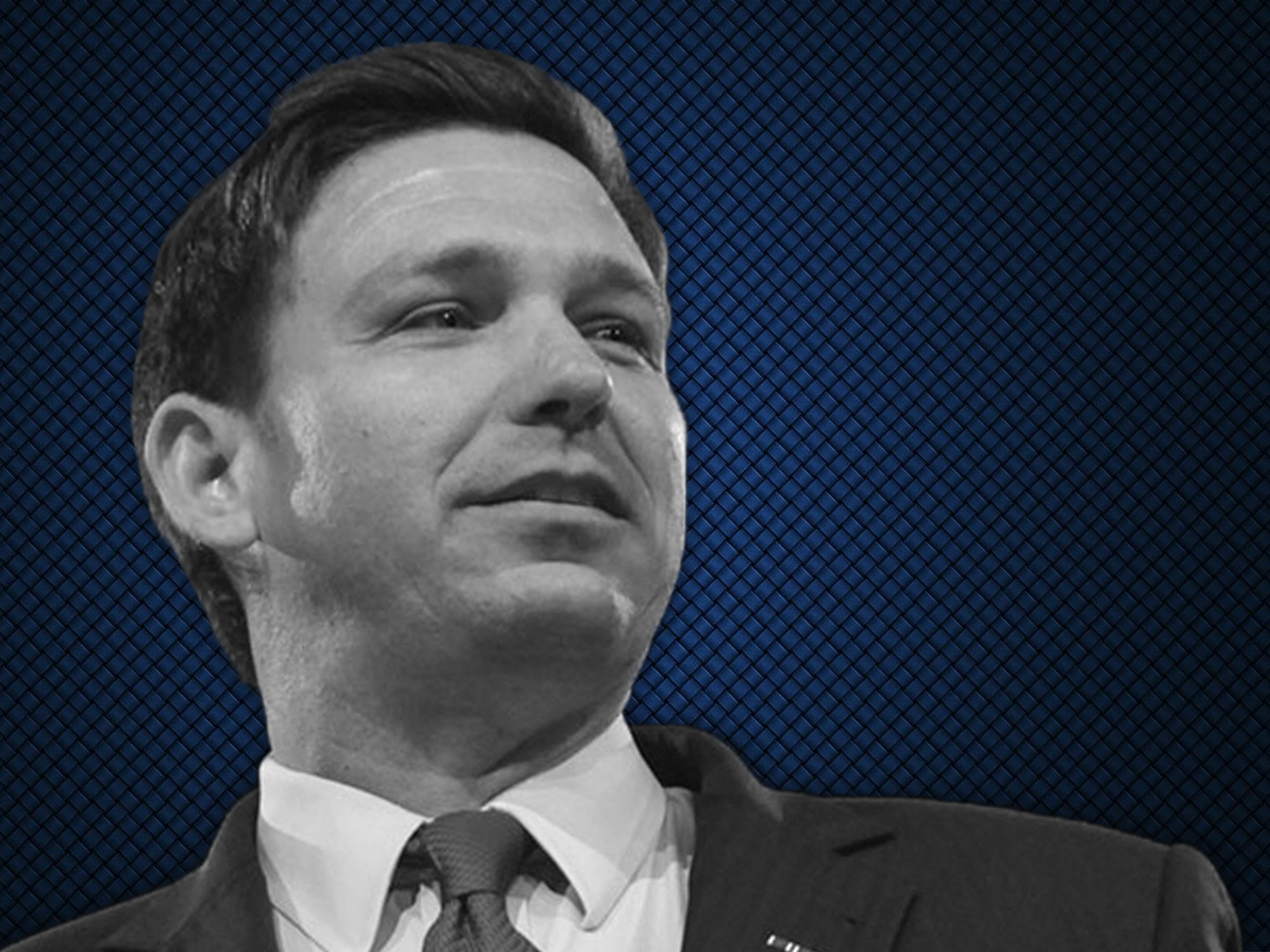 The Governor and other officials made the remarks Friday.

In his latest confrontation with the federal government, Gov. Ron DeSantis is asking that cruise ships be allowed to resume operations after being anchored for most of the past year.

Speaking Friday in Port Canaveral, he called for an end to what he called a “federally imposed lockdown” on the industry and an end to a no sail order that has “outlived its usefulness.”

“What we need is a way forward,” DeSantis said. “This is a big logistical operation. It takes time to do it.”

The Governor, along with Attorney General Ashley Moody and Florida Department of Transportation head Kevin Thibault, urged the federal government to chart a path forward for the industry that has been shut down throughout most of the pandemic.

“We need to be able to get these cruise lines operating again,” DeSantis said, noting the rest of the economy is open.

The Governor cited a “ripple effect” downstream economically from the industry. He also said that people are still taking cruises, but they sail from the Bahamas or other places.

“The activity isn’t going to be any different. It’s just going to be detrimental to states like Florida,” DeSantis groused. He then posed a rhetorical question: “Is it OK for the federal government to idle an industry for a year with no end in sight?”

“I don’t think you can indefinitely shutter these businesses,” the Governor added.

While DeSantis proposes slotting $260 million in relief funds for seaports, which would address losses through February, that money is “not going to be enough if we can’t get these ships to sail.”

DeSantis argued the the Centers for Disease Control and Prevention “hasn’t justified any of its findings with data to justify the lockdown of the industry.”

Other state officials offered backup, with the Attorney General saying there would be legal action if the feds didn’t offer a path forward for the industry soon.

Moody said that “if we’re playing by the rules they have now, it could be a year and a half” before cruises are back.

The AG previewed potential legal action if technical guidance isn’t given to the industry, though was scant on details. She suggested potential “legal avenues to push back against governmental overreach” and expressed a willingness to “examine some serious options.”

“The orders that we’re operating under are based on outdated medical information and are not timely,” Moody said, noting the current conditional order to sail is effectively “a lockdown.”

“You cannot have an agency shut down an entire industry based on outdated and capricious decisions,” Moody said. “We ask and plead that this [national] leadership get a little more like Florida’s leadership.”

“We expect them to take action swiftly, and if they don’t, Florida will follow through,” Moody said.

Thibault also described an industry and communities that are struggling, with many months ahead before it can recover.

Sen. Debbie Mayfield said her “concern” is “what is going to happen next,” regarding federal intervention in future pandemics.

“Get off your butts and get the industry back to work here because we need the jobs,” Mayfield added, in a message to Washington.

Industry executives made supplementary points in hopes of travel starting this summer, saying the industry has made great gains in collaboration and sailing is going on without incidents of the coronavirus elsewhere in the world.

These comments gave the Governor renewed vigor at times to double down his arguments, including at one point where he suggested the CDC would be “antivaxxers” if they didn’t green-light a path forward for the cruise sector.

DeSantis said the cruise lockdown was “an example of poor leadership and poor governance,” an example of an unresponsive federal “bureaucracy.”

Responding to cruise-industry officials on Wednesday, the CDC issued several statements that maintained the need for criteria to be met before Nov. 1.

“Returning to passenger cruising is a phased approach to mitigate the risk of spreading COVID-19,” agency spokeswoman Caitlin Shockey said. “Details for the next phase of the CSO (conditional sail order) are currently under interagency review.”

The Florida Ports Council said Friday that it was disappointed by the CDC’s response.

“While other modes of passenger travel, such as air, rail and even passenger ferries, have been able to resume operations using identified federal COVID-19 protocols, the cruise passenger travel industry has not been provided guidelines to even begin the implementation of resumption,” the council said in a news release.

PortMiami, Port Canaveral, and Port Everglades are three of the top cruise ports in the world, with large passenger ships also operating out of Port Tampa Bay, the Port of Palm Beach and JaxPort.

The cruise industry drew heavy attention in the early stages of the pandemic as outbreaks occurred on ships in various parts of the world.

Since the end of October, the industry has been under a conditional sail order that outlines the phased approach to resuming operations in U.S. waters, starting with testing and additional safeguards for crew members.

Subsequent phases include simulated voyages and, eventually, passenger voyages in a manner that mitigates COVID-19 risks.

Rick Sasso, President and CEO of MSC Cruises, the fourth-largest cruise company in the world, told DeSantis the industry needs certainty on when it can start the process of bringing people back to work.

“There are things going on that are kind of frustrating, because we do need a date certain …  we need to know when, because it will take time for us to engage, to get things back in order,” Sasso said.

The Florida Ports Council estimated the impact of the coronavirus pandemic on the cruise industry in Florida, along with a slowdown in cargo traffic, at 169,000 Florida jobs and $23 billion in economic loss.