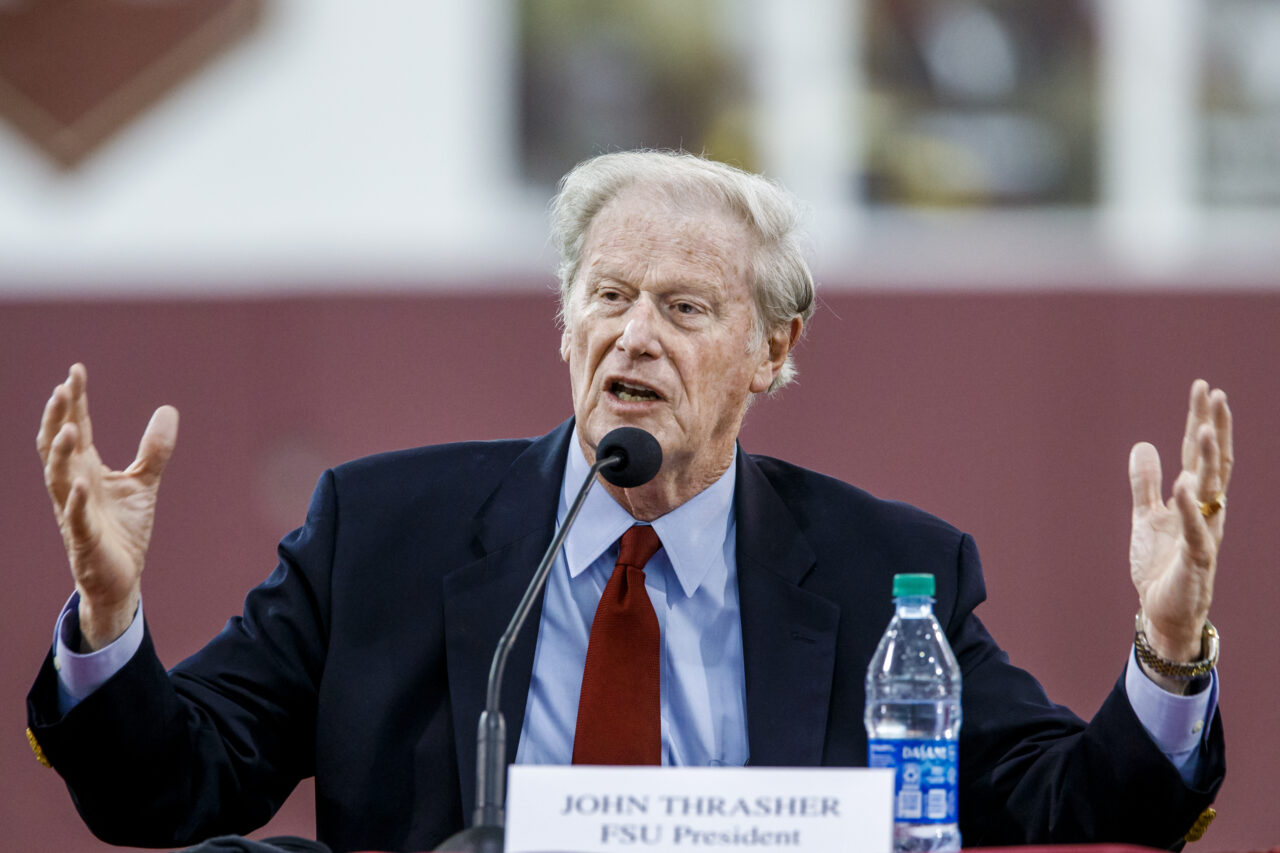 That would save the state $39 million.

Senate leadership unveiled its $95 billion budget proposal Friday afternoon, which cuts $2.5 billion in spending in both the current fiscal year and the coming fiscal year. Senate President Wilton Simpson‘s spokeswomen Katie Betta said that was one of several difficult choices the budget team had to make.

The university system has 1,150 employees making more than $200,000 from the state while the college system has 44 employees in that category. Lowering the salaries for those employees, including school presidents, would save the state upward of $39 million.

However, state funding only makes up a portion of those employees’ salaries and compensations.

“When looking at areas to make reductions in a difficult budget year, Senators who worked on the bill considered the fact that colleges and universities have the flexibility to utilize funds other than taxpayer dollars to enhance employee compensation,” Simpson said.

“We have a constitutional responsibility to pass a balanced budget in good times, and in difficult times,” Simpson said in a statement. “Due to the COVID-19 pandemic, revenues that fund our day-to-day government are down, and we know we have some big expenses on the horizon, which means we had to make difficult choices throughout the budget.”

Other major portion’s of the state education budget remain untouched in the Senate’s plan for this year.

Simpson had voiced the possibility of raising state college and university tuition for the first time in a decade. However, the Senate’s budget proposal forgoes a tuition increase after DeSantis wrote off the possibility.

previousWinner and Loser of the Week in Florida politics — Week of 3.21.21