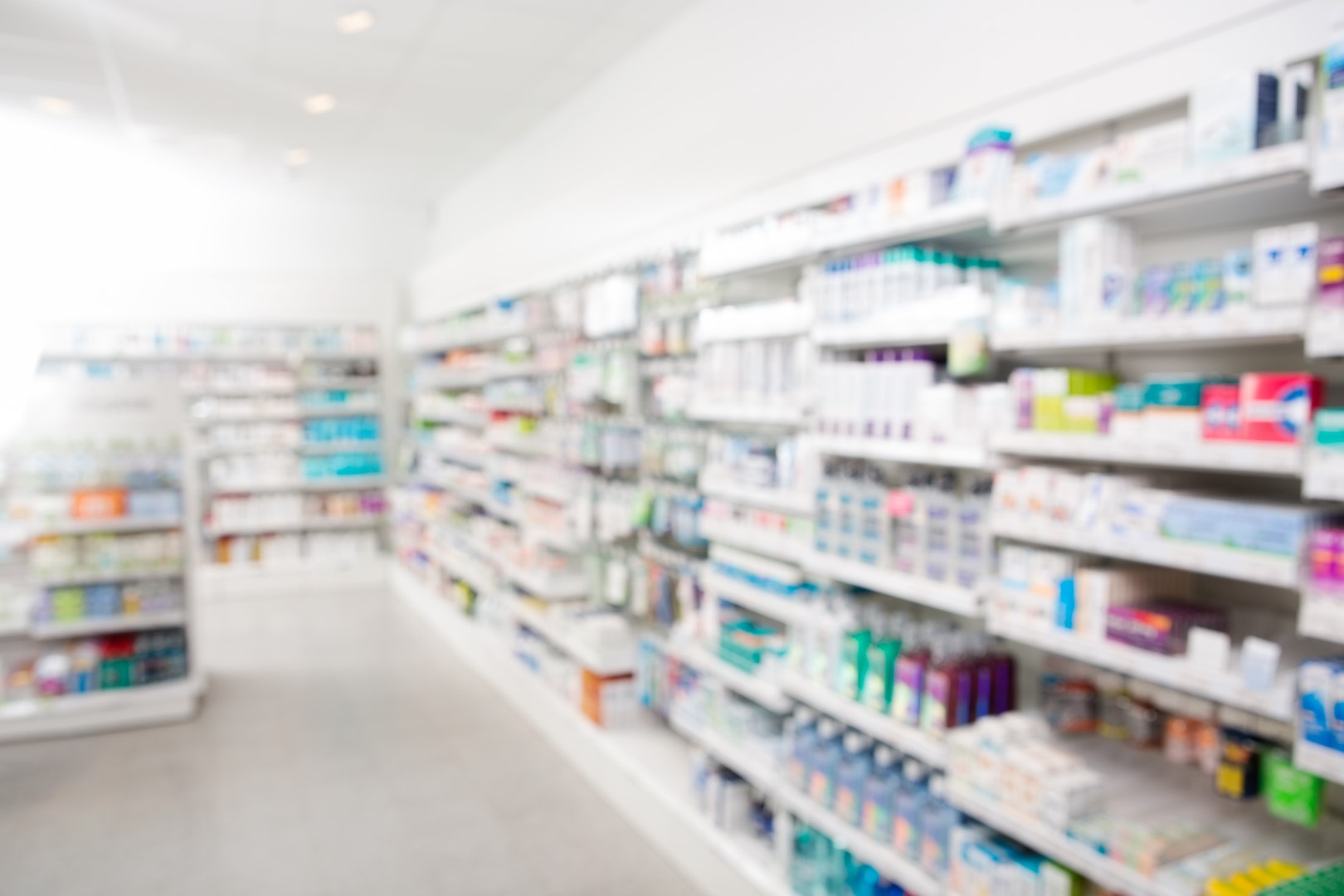 It doesn’t have to be this way – there are common-sense alternatives.

States across the U.S. are paying more and more attention to pharmacy benefit managers, the little-known corporate middlemen in our country’s health care system.

PBMs are divisions of big health insurance companies that decide what care and medicines patients can receive, where patients can access those services, and how much they will pay. Scrutiny of PBMs is well-deserved, as are serious reforms to their business model.

While health care and prescription drug costs continue to soar for patients, so do profits for PBMs.

In Florida (and elsewhere), the PBMs are raking in money by reimbursing pharmacies low, charging the Medicaid program high, and keeping the difference for themselves. And that difference is not insignificant. A December 2020 report leads us to estimate that previously-concealed PBM prescription markups cost Florida’s Medicaid system more than $113 million.

PBMs are the price setter and the price taker. Despite the conflicts in this structure and their role as major players in health care, PBMs have been largely unregulated; allowed to dominate the pharmacy landscape, and now patients are paying the price with less access to pharmacies and higher prescription drug costs.

Sunshine State patients and pharmacies alike are worse off because of this hands-off approach. It doesn’t have to be this way — there are common-sense alternatives.

Fortunately, state policymakers are taking notice and filing legislation to increase transparency and rein in PBM operating procedures. Among them are SB 1306 introduced by Sen. Ana Rodriguez and HB 1043 introduced by Rep. Randy Fine, both Republicans, which seek to make major changes to Florida’s current Medicaid managed care program.

Among other things, these bills would instead have PBMs be paid via a pass-through model, in which the state pays the actual contracted price and dispensing fee that the PBM negotiated with the retail pharmacy network. No secretive rebates or deals, no spread pricing (the difference between what the PBM is paid by the plan and what it pays the provider for the service). This would better deliver transparency and accountability for state taxpayers, though it still requires plenty of due diligence to verify the accuracy of the costs being “passed through.”

The bills would also require the state to reimburse health care providers directly for covered services actually received by a Medicaid beneficiary — taking away the PBM’s ability to arbitrarily increase its take-home spread.

Additionally, the bills would prohibit PBMs from requiring patients to use mail-order pharmacies. That’s right — people are being coerced to use more impersonal, more expensive out-of-state mail order services from specific pharmacies owned by or affiliated with PBMs, which isn’t what many patients want. A recent survey found that a whopping 85% of consumers preferred their local pharmacy over mail order. And that’s during a pandemic where many local governments have required contactless interaction! Patients should have the right to choose how they get their prescriptions without being pressured economically by big insurance companies to order their prescriptions from PBM-affiliated mail-order companies.

It’s time for the legislature and Gov. Ron DeSantis to hold PBMs accountable by advancing SB 1306, HB 1043, or other legislation to put an end to shady profiteering practices that distort the market and harm patients as well as the local pharmacists who care for them.

If this legislation passes, Florida will join a multitude of states like West Virginia, New York, Ohio and Louisiana (just to name a few) that have made major changes to their respective Medicaid managed care programs over the last several years.