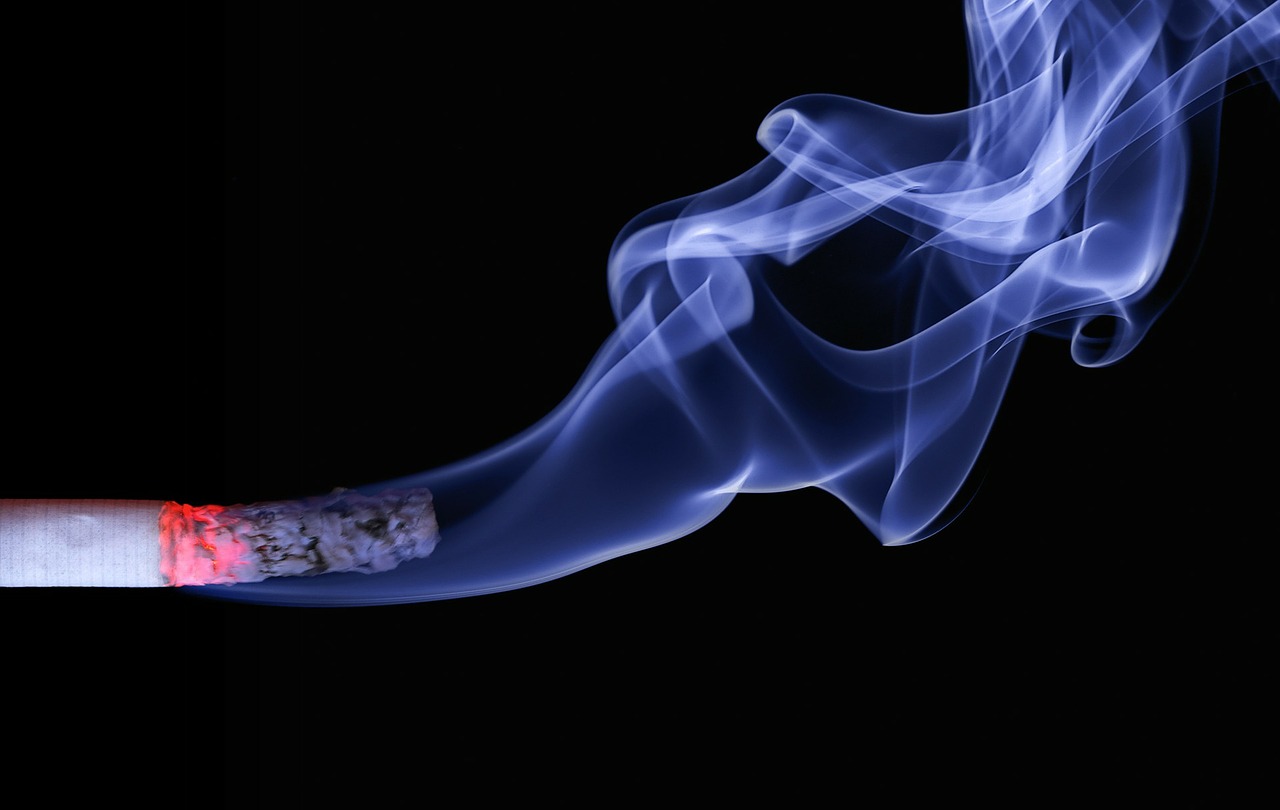 Calls to a national hotline fell 27% last year — the biggest drop in a decade.

A year after COVID-19 upended life for millions of Americans, there are troubling signs that the coronavirus may have also slowed progress against another deadly health threat: smoking.

Fewer smokers called quit-smoking hotlines last year and some smoked more, contributing to an unusual bump in cigarette sales — all in the middle of the stress, anxiety and uncertainty from the pandemic.

“It’s hard for folks to quit using tobacco in the best of times, so what happens when life is suddenly turned upside down?” said Jen Cash, who oversees Minnesota’s anti-tobacco programs.

Researchers are already concerned about COVID-19′s impact on cancer screenings and opioid overdoses as many Americans were cut off from routine care and examinations. But services to help smokers quit — delivered via phone and online — would seem well-positioned to withstand the disruptions of the pandemic. The programs help with devising a plan and often provide free nicotine gums and patches.

Yet, calls to states routed through a national hotline fell 27% last year to about 500,000 — the biggest drop in a decade, according to the North American Quitline Consortium. In a recent report, the coalition of anti-smoking counselors cited the pandemic and the drop in public awareness messaging.

“It’s really disturbing to see that the quit line calls have gone down so much because they’re exactly what I hoped would be going up,” said Dr. Nancy Rigotti of Harvard Medical School, who was not involved in the report.

In a separate survey of 1,000 adult smokers, Rigotti and her colleagues found about a third reported smoking more during the first six months of the pandemic.

Alli Comstock of Los Angeles had been smoke-free for seven years when she lost her child care job last March because of the pandemic. Facing her first long-term stretch of unemployment, she started smoking again, out of a combination of boredom and anxiety.

“It just felt like something else to do and it made me feel calmer,” said Comstock, 32, adding that she knows cigarettes, which contain the stimulant nicotine, don’t help relieve anxiety.

Comstock eventually quit again after months of feeling like “we were in a time when it didn’t matter.”

“In November, I realized it did matter and that I was a smoker, and I didn’t want to be that,” she said.

Research has linked other traumatic events to relapses among ex-smokers, including after the 9/11 attacks.

The Centers for Disease Control and Prevention says it’s too early to gauge the pandemic’s impact on smoking rates. In a statement, the CDC noted that although cigarette sales spiked around the first lockdowns last March, they have since fallen back to earlier levels. That suggests the rise was mainly smokers stocking up on cigarettes.

The U.S. smoking rate has held steady at around 14% in recent years after a decades-long decline from over 40% in the 1960s. Smoking, which can cause cancer, strokes and heart attacks, is blamed for about 480,000 annual deaths.

Because smoking overlaps with many other forms of addiction, the data on quit attempts is being closely watched by doctors who treat people who abuse drugs and alcohol, many of whom also suffer from depression and anxiety.

Dr. Brian Hurley of Los Angeles County’s health department says those with addictions are less likely to recover if they continue to smoke. Last year’s drop in hotline calls suggests “a maelstrom of worse outcomes” said Hurley, a board member of the American Society of Addiction Medicine.

Quitting, though, is notoriously difficult with just 7% succeeding, according to CDC figures. Many smokers are referred to quit-smoking hotlines at their annual checkup. Those appointments largely stopped last spring along with most other non-essential care.

Still, last year’s data on quit-smoking calls includes glints of positive news. Smokers who called Minnesota’s hotline reported smoking more, but also said they were more motivated to quit because of COVID-19. That mirrored national data showing smokers are aware that smoking can make them more vulnerable to serious illness from a coronavirus infection.

Experts seeking to explain last year’s trends also point to a drop in anti-smoking advertising campaigns from public health departments. In many cases, those promotions were replaced by messages about masking, social distancing and hand-washing.

The CDC recently resumed its national “Tips from Smokers” advertising campaign and is conducting its annual surveys of tobacco use among adults and teenagers, the definitive snapshot of U.S. smoking and vaping.

Prior to the virus outbreak, much of the focus was on the alarming rise in electronic cigarette use among high schoolers and middle schoolers. Survey data conducted before classrooms closed showed teen vaping was already falling compared to 2019, following new flavor bans and raising the legal age to buy them.

With teenagers unable to attend school or regularly socialize with their friends, researchers speculate the pandemic may have further slowed the social spread of vaping.

“I have a feeling it may have had a positive effect on teen vaping, but a negative effect for adult smoking,” said Rigotti.

previousExpelled from U.S. at night, migrant families weigh next steps