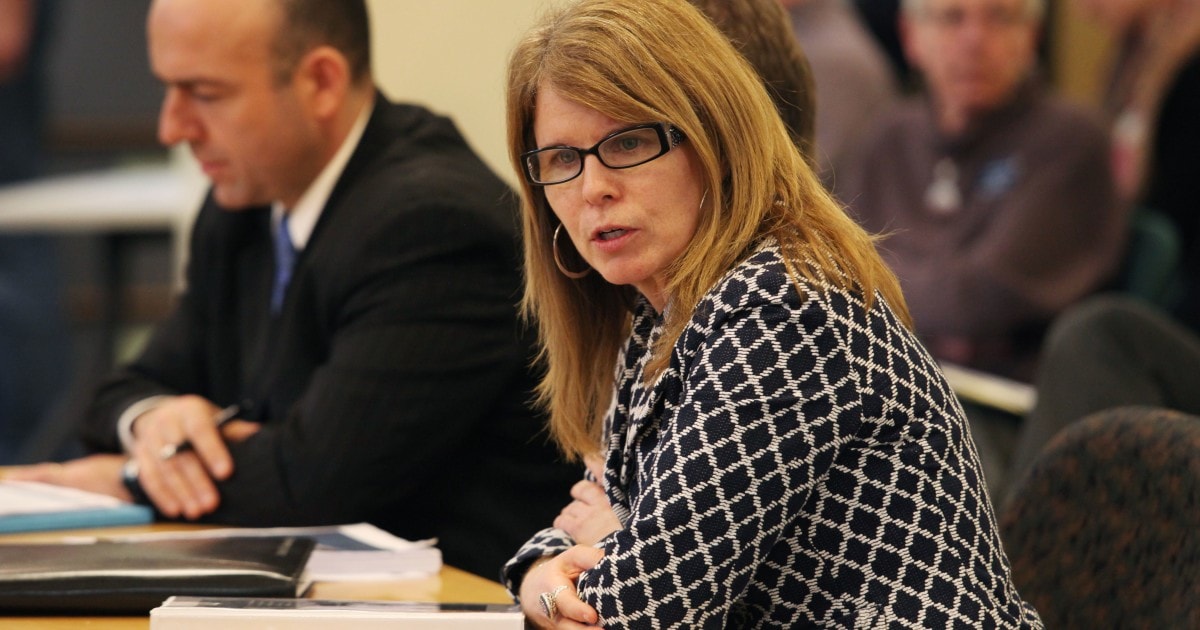 Funding cuts are a 'gut punch.'

With the beginning of the Legislature’s budget rollout last week, the House and Senate unveiled their health care spending plans for the 2021-22 fiscal year, both coming in around $42 billion. That’s above the $39.4 billion the Legislature approved for the current fiscal year.

The Senate’s plan proposes a $251.2 million reduction to inpatient and outpatient base Medicaid rates, a cut that would affect all hospitals. Additionally, it would eliminate $77.3 million directed to hospitals that treat large numbers of Medicaid patients.

But the House plan would go further and drew the ire of several health care groups. It would reduce Medicaid payments for inpatient and outpatient hospital care by $288 million.

Moreover, the House plan proposes eliminating $226 million from what the Safety Net Hospital Alliance of Florida calls the “critical care fund.” The fund is used to offer enhanced Medicaid payments to 28 hospitals that provide the largest amounts of charity care in the state, according to the industry group.

Mary Mayhew, the former Agency for Health Care Administration Secretary and current President and CEO of the Florida Hospital Association, railed the plan. She called on the state to put some of the incoming federal relief funds toward hospitals.

“In the midst of a pandemic, a half-billion-dollar budget cut to hospitals is a gut punch to the doctors, nurses and health care heroes who risked their lives responding to this crisis,” she said in a statement. “It is simply beyond belief that during a public health emergency, some state lawmakers chose to balance the budget by cutting funding that serves the elderly, disabled and most vulnerable families in our state.”

Meanwhile, the House’s proposal would slash Medicaid reimbursements to nursing homes by $80.4 million in state and federal funding.

The Senate plan does not recommend any Medicaid reductions for nursing homes.

The House’s proposed Medicaid cuts would strip nursing centers of $5 per patient per day, or nearly $125,000 per facility over the year, he added.

“While we recognize that the Legislature must make tough decisions this Session, we don’t believe the budget should be balanced on the backs of nursing center residents and their frontline caregivers, who have already sacrificed so much over this past year,” Reed said.

“Across the state, the mental health of thousands of people has suffered due to this unprecedented pandemic we have lived through over the last year,” she said. “The demand for mental health and substance use services has never been higher. The Senate’s budget reduction in funding for these services puts thousands of Floridians’ lives at risk.”

But it comes down to the Legislature to write the state’s spending plan. DeSantis merely gets to trim or nix it.