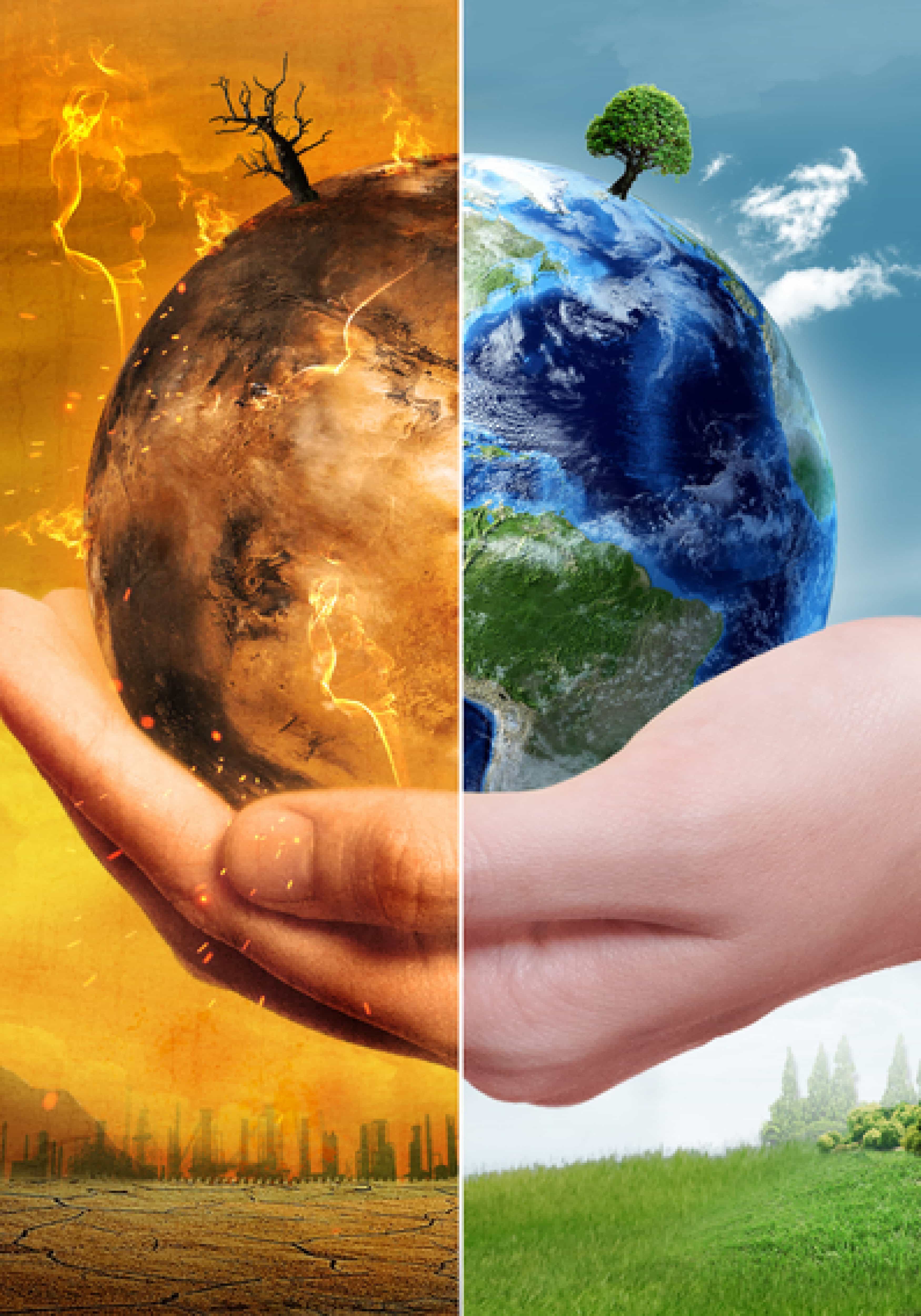 The bill would direct money to combat sea level rise.

Despite stern opposition from the tourism sector, a bill that would allow local governments to spend tourist taxes to combat climate change flooding cleared its final House committee Monday and is now set for the floor.

It didn’t help the bill’s cause that Speaker Chris Sprowl’s latest proposal would redirect money from the Sadowski Fund for Affordable Housing to fight sea level rise flooding and other effects of climate change.

It didn’t hurt that much though. The bill cleared the State Affairs Committee 21-2.

Representatives of the tourism and hospitality industry argued there was no direct link between climate change flooding, which they characterized as a general issue, and tourism. They contended the timing is bad, not just because the tourism industry still is suffering from the economic downturn caused by the coronavirus pandemic, but because now Sprowls has proposed an alternative to deal with sea level rise and other impacts of climate change.

That was a losing argument for them in the State Affairs Committee, though it did sway Republican Reps. Rick Roth of West Palm Beach and David Smith of Winter Springs.

“The idea of taking tourist development taxes at this time is bad timing at best, and at worst, it’s misappropriation of funds,” Roth said.

Smith argued that general government needs shouldn’t be burned “on the backs of the tourism industry.”

Avila and other members of the committee all but belittled those arguments.

“It’s short-sighted to think that the work we’re doing in resiliency has nothing to do with tourism,” said the panel’s chair, Republican Rep. Ralph Massullo of Lecanto. “As a business owner, so much of marketing is people’s perception. And if we’re marketing Florida as the number one destination in the world, they want to feel confident that when we come here that we don’t have a lot of floods that we’re not controlling.”

“Florida is under the gun. We only have so many years (to address) sea level rise. Everyone has to have skin in the game,” said Democratic Rep. Dottie Joseph of North Miami.

“If we’re going going to get additional funds for flood mitigation, and this is not a perfect solution,” said Democratic Rep. Carlos Guillermo Smith of Orlando. “But this is a better solution than getting flood mitigation funding while defunding Sadowski and the affordable housing trust fund.”

Earlier this month the bill passed both the Environment, Agriculture & Flooding Subcommittee and the House Ways and Means Committee by 17-0 votes. Despite its widespread bipartisan support, it still had features that bothered supporters. Chiefly, some raised concerns about the bill’s requirements that all future changes in tourist development taxes be put to voters in a county referendum.

The Senate counterpart (SB 2008) from Sen. Manny Diaz Jr., is scheduled for its first hearing Tuesday at the Senate Community Affairs Committee.