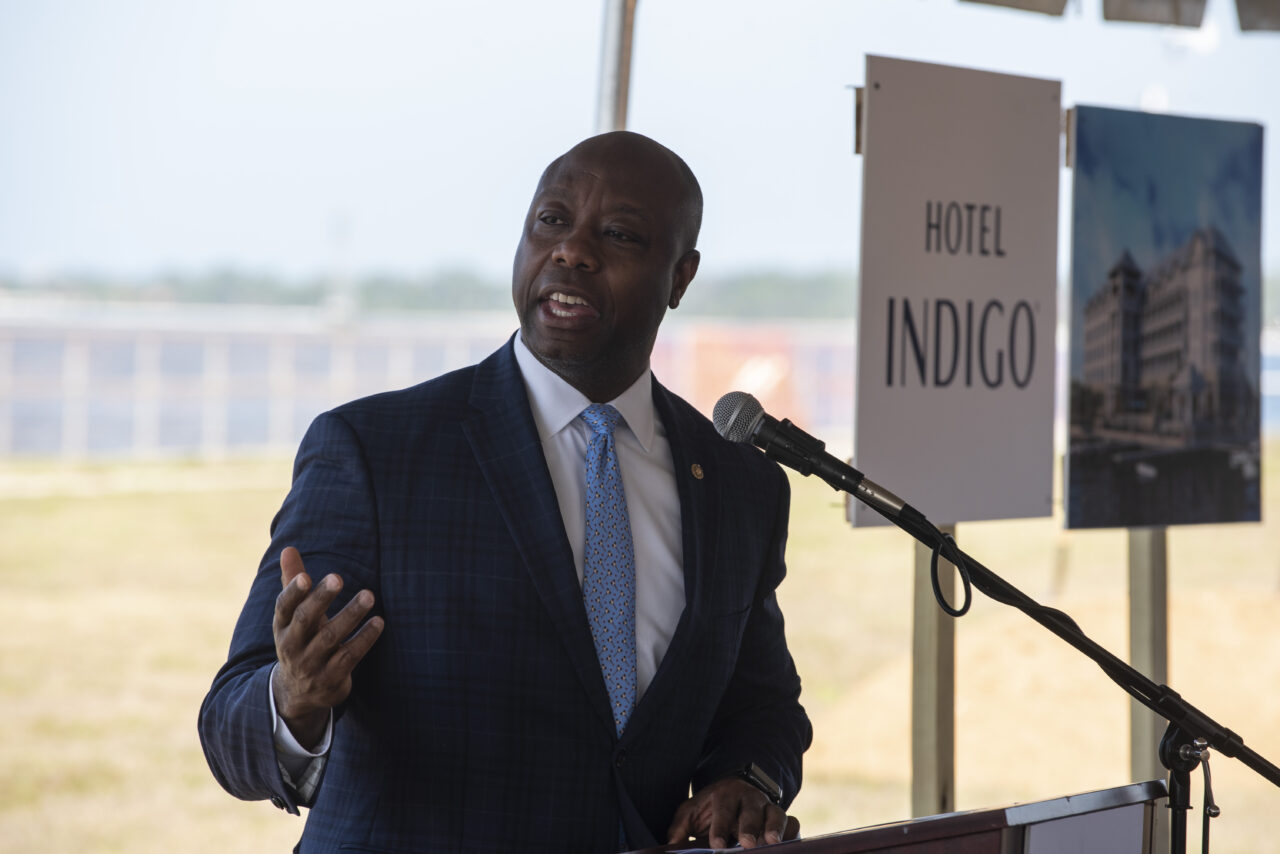 The new hotel is part of an opportunity zone aimed at economic revitalization.

Construction began on Hotel Indigo in the center of the city. The groundbreaking of the hotel took place at the site of the former City Hall, which was heavily damaged during Hurricane Michael when it slammed the Florida Panhandle on Oct. 11, 2018.

The category 5 storm packed winds estimated to be in excess of 150 mph and caused so much damage to the city’s old government building that it was eventually demolished.

Panama City Mayor Greg Brudnicki said the public-private partnership for the hotel has the right idea.

“What we’re doing here today is an example of government getting it right. It shows that people can get together, hammer out a deal, leave their egos at the door, and create a win-win for the public,” Brudnicki said.

The location at 1 Harrison Ave. in Panama City will host the Hotel Indigo, which will have 124 rooms, a restaurant and a portion of the hotel overlooking St. Andrews Bay. The waterfront location will be part of what’s called an “opportunity zone.”

Bay County is augmenting the federally designed opportunity zone as an economic development tool in hopes of spurring economic growth and additional investment in the area from other businesses.

Opportunity zones are economically distressed areas designated by individual states where investors can choose to invest their capital gains for a number of years in return for a tax break. The goal is to empower communities and investors to direct funds to communities that need them most. Bay County has three opportunity zones, all in downtown Panama City.

Hotel Indigo, which is owned by InterContinental Hotels Group, is being designed to fit into the Panama City community, which reflects the unique attributes of that city. Real estate development group the St. Joe Co. is overseeing the project, a joint venture with Panama City.

Opportunity zone efforts are being encouraged in other areas of the country and U.S. Sen. Tim Scott of South Carolina was one of the key congressional leaders to promote the idea. He was on hand for the groundbreaking in Panama City Wednesday.

“My own Hurricane Michael moment happened in 1989, during Hurricane Hugo in Charleston, South Carolina. I was 23, still poor, and wanted to do something to help my neighbors,” Scott said Wednesday. “Never could I have imagined that today, opportunity zones could help a community grow and come back to life like here in Panama City.”

“The opportunity zones concept came at the perfect time for Bay County, as we continue to recover from Hurricane Michael. Today’s project will bring hundreds, even thousands of jobs for Northwest Florida residents and give them the opportunity for the American dream,” Dunn said.

previousNonprofit tax protections continue to coast in House and Senate