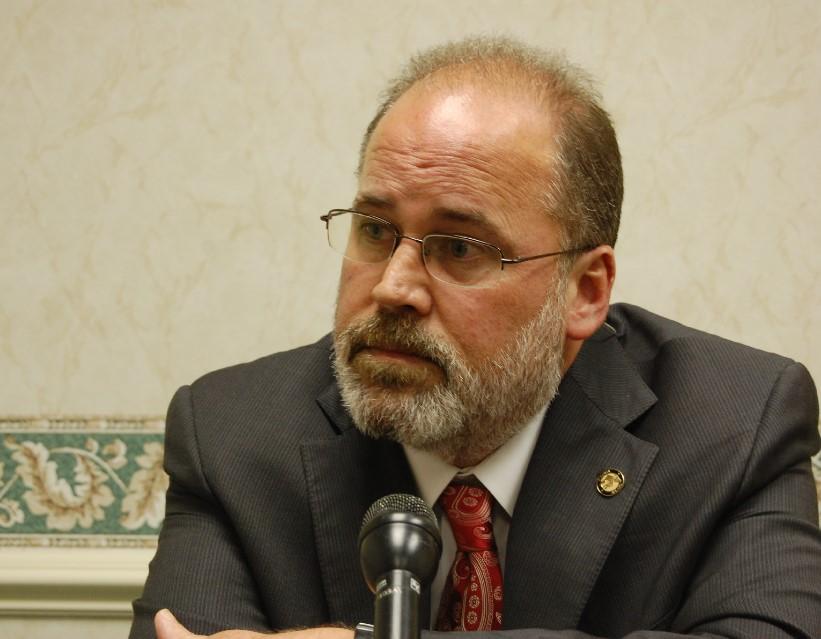 The group says the measure would hurt Florida workers, and the state's economy.

The legislation (SB 84) would require new government employees to enroll in an investment-style plan rather than the current retirement system. The change could impact the benefits of Florida’s more than 430,000 retirees, as well as the retirement plans of the more than 645,000 public service workers throughout Florida.

Under the proposal, employees who enrolled in the FRS before July 1, 2022, would not have to change their plans.

“The Florida Legislature and the people making these decisions, fundamentally, do not understand how pensions work,” said Rich Templin, a lobbyist for Florida AFL-CIO. “The actions that they’re taking are going to prove disastrous, not only to the Florida Retirement System, but also to all of Florida’s budget and the taxpayers who fund it.”

The coalition of Florida workers and retirees opposing the bill worry that the move would also disrupt the state’s economy.

Every dollar spent into the pension system generates $6 for Florida’s economy, according to the National Institute on Retirement Security. The current pension system has a $19.5 billion impact on the state economy and adds an estimated $2.7 billion dollars in tax revenue.

“What the Legislature is doing is breaking the Florida Retirement System,” Templin said. “They are breaking the bank, and they’re going to break the taxpayers with this change.”

The speakers also argued that the FRS helps attract new employees, and they fear changes may thwart recruitment.

So, why bring the change? Legislative sponsor Rodrigues argues that it seeks to ensure the pension’s long-term stability by barring future enrollment.

But, Templin disagrees, asserting that Florida’s pension system is in good shape, and that blocking contributors from the pension system could endanger or eventually bankrupt it.

The state’s current unfunded actuarial liability is at 82%, which Templin argues is still above the 80% health threshold, and reflects the impact of the COVID-19 pandemic.

“We are in very good shape, and the Legislature is refusing to understand how pensions work, and they’re rushing forward to make this terrible change,” Templin said.

The group also cited another reason for the proposed change: profit.

“Now, this well-run system that benefits so many is in jeopardy because some Wall Street gamblers want to play with our hard earned retirement fund,” said Maxie Hicks, of AFSCME Florida’s Retiree Executive Board. “It’s a travesty that this bill passed the Senate Appropriations Committee yesterday — a giveaway to Wall Street swindlers at the expense of every man and woman who kept this state running, and will continue to do so in the future.”

“Wall Street is going to make bundle of money off the inexperienced state worker as an investment,” said Dave Jacobsen, President of Northwest AFSCME Retirees.

There is currently only a Senate version of the bill.

The bill is on the Senate’s special order calendar for next Wednesday after clearing the Senate Appropriations Committee. A committee substitute approved by the bill’s final committee altered it to allow members of the “special risk class” to be exempt from compulsory membership in the investment plan, and provided the option a defined benefit plan.

There are currently 75,160 active members of the special risk class, with 1,182 in renewed membership, according to an analysis of the bill.

Rodrigues’ proposal isn’t a lawmakers’ first crack at the FRS. Republican leadership has flirted with the notion in years past.

“In the past, it has been bipartisan opposition that has protected this. The last time they tried this was in 2013,” Templin said. “The biggest issue is that this has been done for political reasons, it has absolutely nothing to do with sound fiscal policy.”