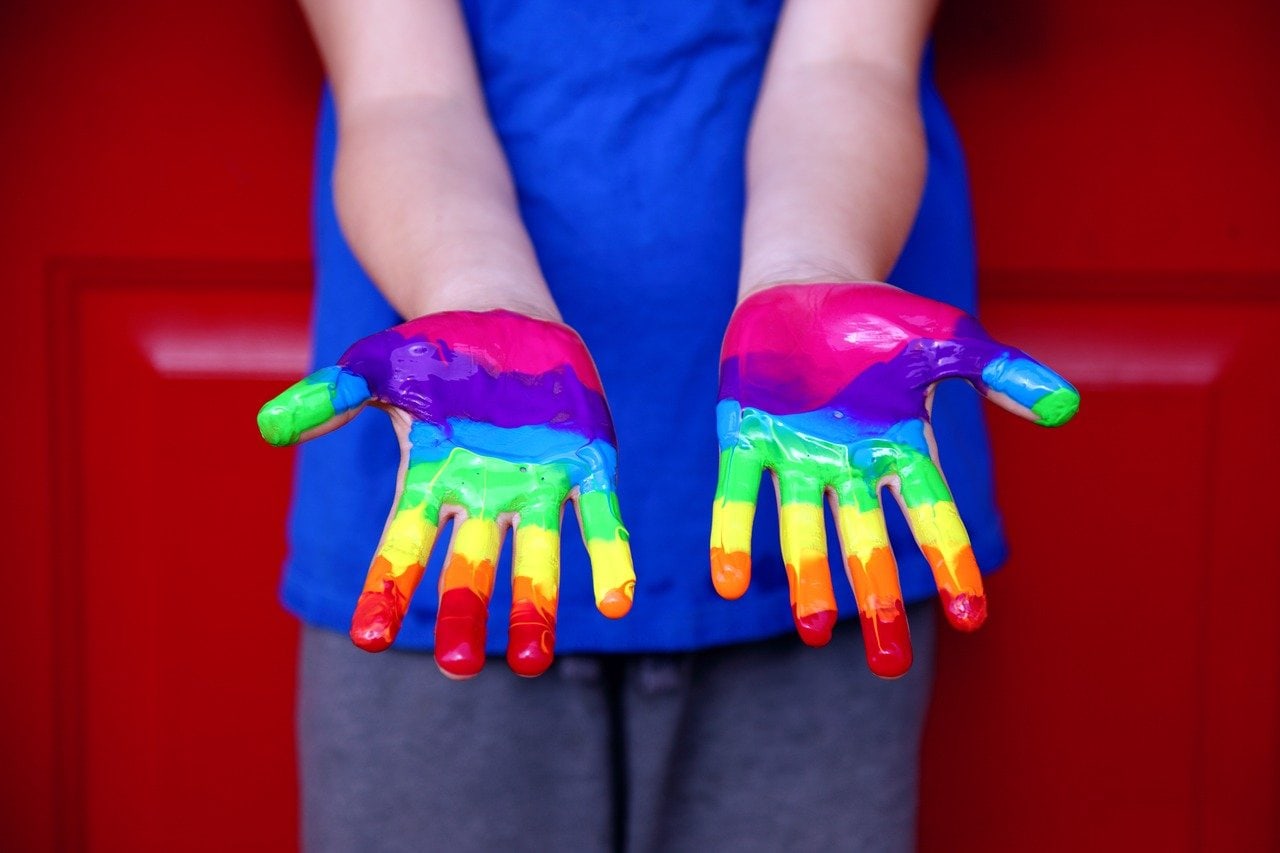 LGBTQ advocates pushed back during debate.

For the second year in a row the House has passed “parental bill of rights” legislation.

“This bill is about changing the culture, returning the focus to family and empowering the parents and families,” bill sponsor Rep. Erin Grall said.

Grall‘s bill, known as the “Parents’ Bill of Rights,” would make clear that state and public schools cannot infringe on the “fundamental rights” of parents to direct the upbringing of their child. That extends to decisions about education, health care and mental health.

But some advocacy groups are concerned about notification requirements in the bill, which allows parents to review all school records on their children and for schools to notify parents in certain instances. LGBTQ advocates say they fear the requirement to notify parents regarding mental health services could prematurely out children as gay or transgender before they’ve chosen to come out to their parents. Children in that scenario may want that information to remain confidential.

“This is a mostly good bill, but I do have serious concerns about what some of the implications are of this well-intended bill, and what they might mean for some of our most vulnerable youth, LGBTQ kids,” Smith said.

Smith, who welcomed his husband sitting in the West Gallery during Thursday’s floor session, continued, “I know it. I’ve seen it. I have lived it. Imagine an LGBTQ student who is anxious and nervous about judgment, physical violence — even worse than that — family rejection that they may face at home.”

Smith referenced a Trevor Project statistic that says up to 40% of homeless youth identify as LGBTQ.

During questions on the bill Wednesday, Grall said conversations students have with school personnel would only be confidential if it was had with a health care provider.

Thursday Grall explained her thinking behind the bill.

Other supporters of the bill said parents should be the major influence in a child’s life.

“The family unit is the recognized building block of all of civilization. The family begins with parents. All of our major religions have as the foundation the family. All of the major books talk about the parents and the role they play in educating and raising children,” Rep. Cord Byrd said. “That’s not to say we don’t acknowledge that not everybody has a perfect set of parents or even loving parents, and the law recognizes that. But as a matter of law, we want to ensure that parents hold the primary place when it comes to raising and instruction of their children.”