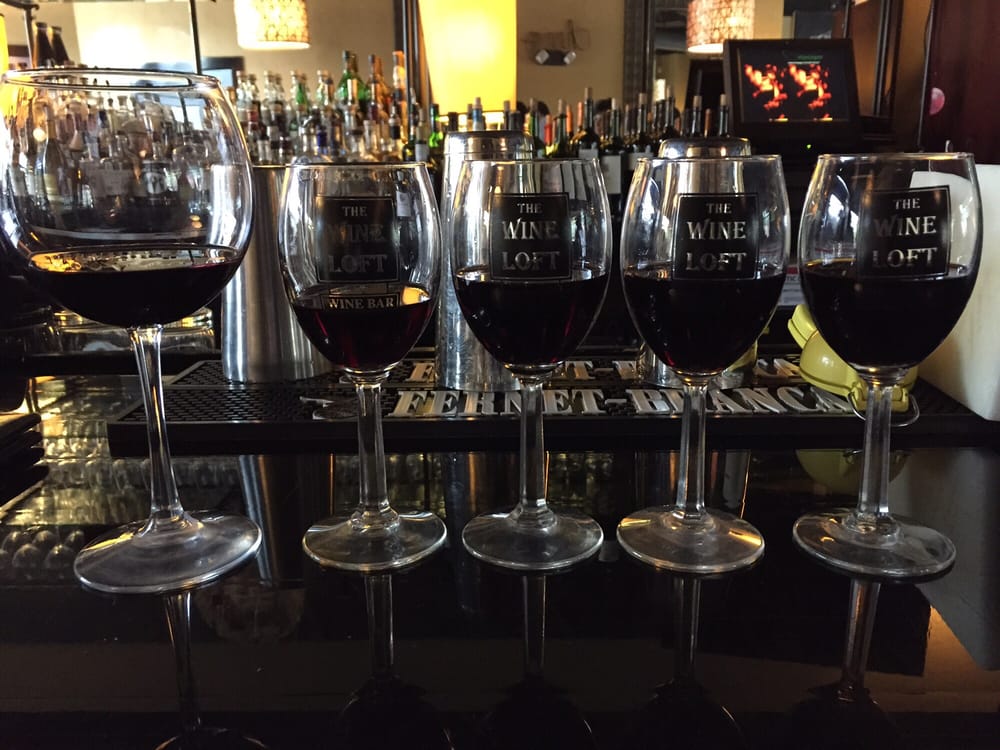 Anthony Sabatini named the winery proponents he says have been holding up the effort in past years.

The chamber has now passed the measure three years in a row.

“Now’s the time to remove barriers to the free market and stop protecting one company in the state of Florida,” LaMarca told House members.

Howey-in-the-Hills Republican Rep. Anthony Sabatini, one of the bill’s sponsors who identified himself as the House’s lone former wine salesman, urged lawmakers to finally overcome that winery. LaMarca strayed away from naming the company he and Sabatini say has been holding up legislation during discussions Wednesday, but Sabatini wasn’t as shy.

“It happens to be the only wine company of which I don’t want more than a gallon of,” Sabatini said. “That’s Gallo Wines. It’s very bad wine. Please vote for this bill.”

He also called the measure “one of the best pieces of criminal justice reform” in the House this session.

“Right now, if you buy wine in a container larger than one gallon, you can receive 60 days in jail,” Sabatini said. “We need to get rid of these absurd and arbitrary wine limits and start drinking more wine.”

He also invited House members to the new coffee shop and wine bar across the street from the Capitol, La Florida, for a glass after the floor session.

The impact of this legislation on small business is a matter of some debate even among legislative staffers.

One committee analysis suggested it “may have a positive fiscal impact on businesses that sell wine.” It will not impact costs for local or state governments, the analysis supposes.

A comparable bill from Sen. Jeff Brandes (SB 142) is stalled in that chamber’s committee process.