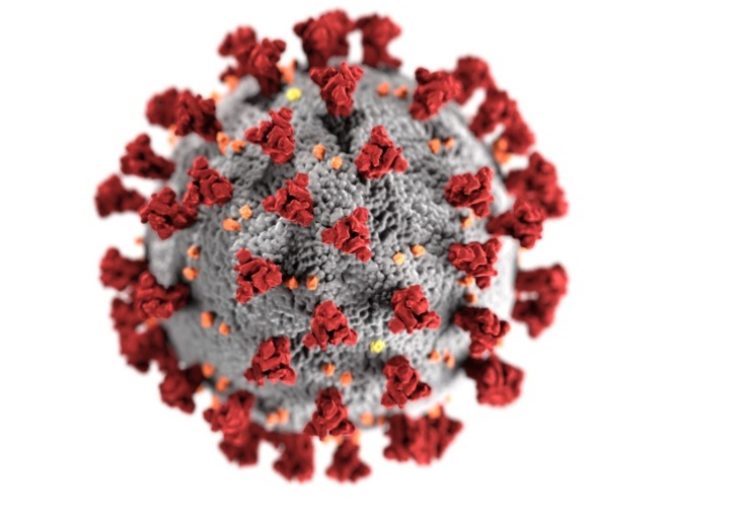 Florida returned to grim form, reporting upward of 5,500 new COVID-19 cases Tuesday a day after a dip in infections. Additionally, the number of cases of a contagious variant of the virus first seen in the U.K. has climbed to nearly 3,200 in Florida.

The latest data from the Department of Health shows Florida’s total number of cases at 2,090,862 since the coronavirus surfaced here in March 2020. That’s a jump of 5,556 cases since Monday’s report.

Meanwhile, the death toll from the pandemic climbed by 70 Tuesday, to 34,434 total individuals who died before recovering from the virus. That includes 33,780 who lived in Florida and 654 who died here.

The good news is positivity rates on testing have dipped even as the number of cases rises. The state processed results from 94,940 tests on Monday, of which 8,081 came back positive, an 8.51% rate. Health officials consider the spread of the virus under control when that number remains below 10%. The rate has exceeded that threshold just twice in the past two weeks, both times on Sundays when there was a lower than usual number of tests processed.

Of growing concern, the number of cases of the B.1.1.7 mutated coronavirus strain in Florida has climbed to 3,191. That’s more than one in five U.S. cases, according to the federal Centers for Disease Control and Prevention, which as of Sunday evening reported 15,511 cases nationwide.

Florida also leads the nation in cases of the P.1 variant that surfaced in Brazil. A total of 64 of 289 U.S. cases were detected in the state. There have also been 24 cases of the South Africa-originating B.1.351 variant detected in Florida out of 374 cases across the nation.

But on a brighter note, Florida officials continue to get shots in arms. The Department of Health reports 6,437,330 individuals received at least one dose in Florida, an increase of 80,281 since Monday’s mid-day report.

Of those, 284,586 took the single-dose Johnson & Johnson vaccine. Another 3,485,081 have been fully vaccinated with two doses of the Pfizer or Moderna shots, and another 2,667,663 have had one dose of Moderna or Pfizer and await a second shot.