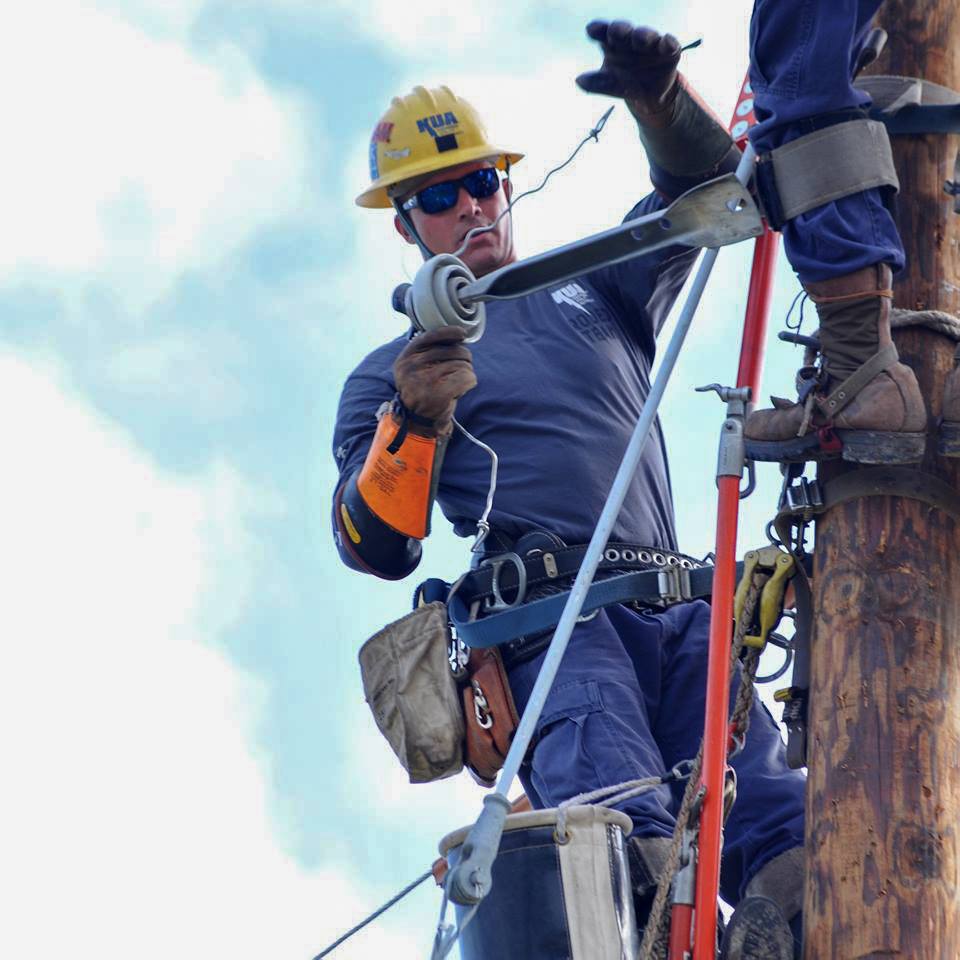 If a power company and an internet or cable TV provider bicker over using the same utility poles, or just planting a second set, Florida could have something to say under a bill that cleared a House panel Wednesday.

By a 12-2 vote, the House State Administration & Technology Appropriations Subcommittee approved Republican Rep. Nick DiCeglie‘s HB 1567 Wednesday. It would transfer authority over those utility pole connections and the companies’ occasional disputes from the feds to Florida.

Such disputes only come about when power companies and telecommunications companies working the same communities can’t work out contracts to use the same poles. That results in either some communities being “double poled,” or legal fights that wind up being decided by the Federal Communications Commission.

Under DiCeglie’s bill, and its Senate counterpart (SB 1944) from Republican Sen. Ben Albritton, the Florida Public Service Commission would take that responsibility. That would mean the PSC would work up regulations on when and how the telecommunications industry could run their lines along power companies’ poles, regulate that process, then step in whenever there’s a dispute.

There are two current Florida disputes being reviewed by the FCC, between AT&T and Florida Power and Light. Both, though, are expected to be concluded before any Florida legislation could take effect.

The bill also would give Florida broader control over the telecommunications industry’s service distribution systems.

“I want to point out the PSC is a regulatory agency in the state of Florida. … I have full confidence that the PSC is going to have the ability to handle those,” DiCeglie said.

Based on testimony Wednesday, it appears the power companies like the idea, and telecommunications companies hate it.

Both industries are trying to get away from use of poles in Florida anyway. Two years ago the Florida Legislature approved a law requiring power utilities to bury their lines over 30 years, to harden Florida’s power grid against storm damage. Telecommunications companies are going more toward satellite and tower transmissions to distribute broadband signals.

But there still are plenty of poles, in some places double poles, and in some, triple poles, said DiCeglie, who’s from Indian Rocks Beach.

Charles Zdebski, a lawyer representing FPL, suggested not so subtly that the telecom industries have become a bit sloppy with maintenance of their poles, as they put all their money into wireless spectrums, so they should be better regulated.

Charlie Dudley, a lobbyist representing the Florida Internet & Television Association, disputed that. He said the federal oversight works just fine, and all of this business needs to be left to the private sector to work out through the joint-use agreements that dominate the utility pole environment.

*We just don’t believe that we’re in a position that we need a state regulator, and an agency that has no experience in this, from a broadband side, getting involved in the business,” Dudley said.

There are other issues, including how much money the PSC will need for a bureaucracy dedicated to regulating and enforcing utility pole connections. Committee Chair Rep. Cyndi Stevenson, a St. Johns Republican, pledged that the money would be taken care of.

She pushed hard for the bill.

“In my own district, we had very poor lines, poor poles, tangled up, in other electric wires, that were private. They were not FPL’s, and delayed recovery for many people. We had delays in recovery for our business community. We had electricity, but we did not have internet service,” Stevenson said. “All the people of Florida are paying for the hardening of power lines. And they need the benefit of the internet service, which has become as vital, if not more vital, than the phone lines used to be, which used to be a regulated industry, for a good reason.”