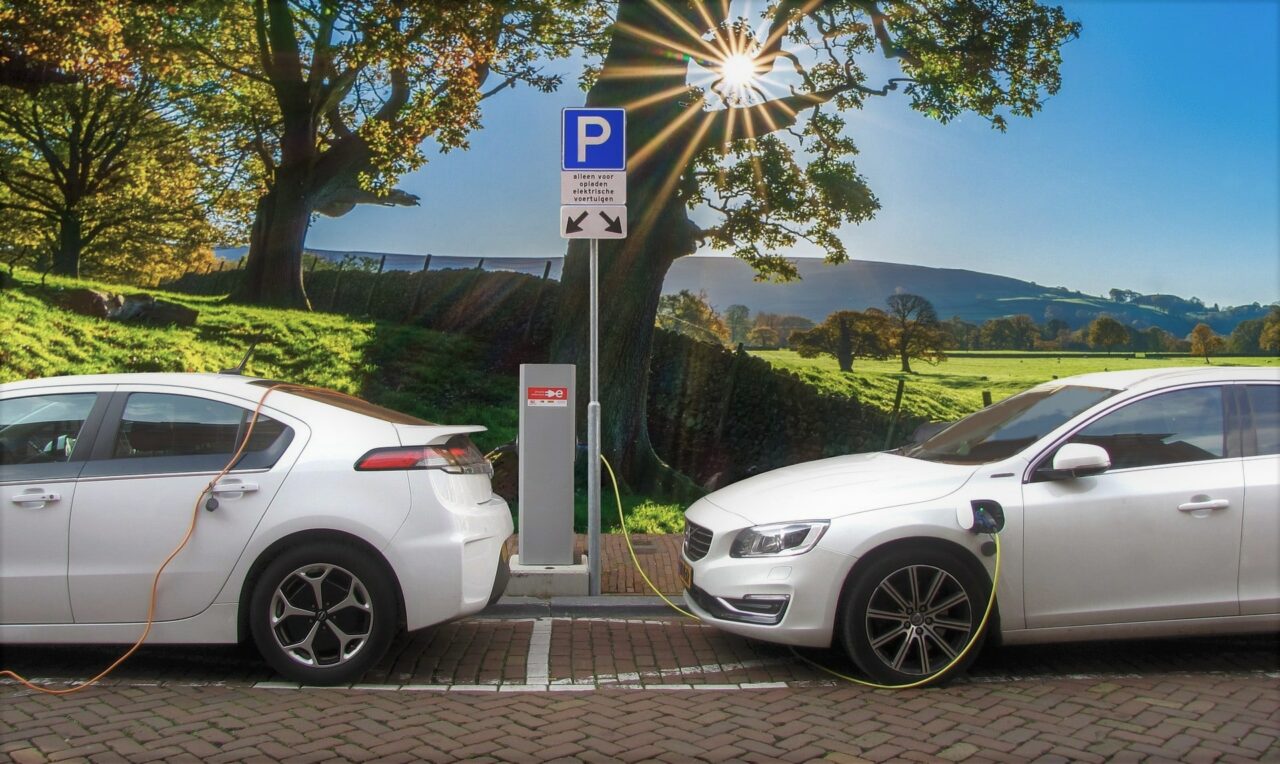 The report details where things stand with EV and sea level rise bills.

The football-themed report, part of EDF’s ongoing “Let’s Tackle Climate Change” campaign that kicked off with billboards around Raymond James Stadium during Super Bowl LV, will be advertised in major newspapers along with a digital campaign on social media.

“It’s been a promising start to the legislative session — with several important bills introduced on clean energy and climate issues — but we don’t know yet if legislators will take action on this threat to the state’s economy,” EDF Florida Director Dawn Shirreffs said.

“Legislative leadership’s next steps will determine if they recognize these issues as a top priority for Florida families and businesses who are already experiencing sunny day flooding events, increasingly severe hurricanes, and record heat waves.”

Bills in the starting lineup include (HB 315/SB 514), which would set up an independent Office of Resiliency and task the state with studying expected sea level rise projections. The Senate measure has cleared one of its three committee stops while the House version is riding the bench with no hearing thus far.

Also of concern are bills (HB 817/SB 138) that would fund the installation of electric vehicle charging stations through a new electrical vehicle fee. The Senate version is sponsored by St. Petersburg Republican Sen. Jeff Brandes, a noted advocate of EVs. It has passed two committees and is ready for its final stop in Appropriations. The House plan, however, hasn’t been heard.

Shirreffs said “with the increasing popularity of electrical vehicles, expanding Florida’s EV charging infrastructure must be a top priority for lawmakers.”

The report identifies “Keys to the Game” for passage of the resiliency and EV bills and identifies multiple lawmakers in the running for Session MVP, including House and Senate leadership, bill sponsors, and key committee chairs.

“The support of dedicated public servants will be essential to tackling climate change in Florida,” Shirreffs said.

EDF, short for Environmental Defense Fund, is a leading international nonprofit organization dedicated to advancing transformational solutions to the most serious environmental problems.

With offices in the United States, China, Mexico, United Kingdom and Indonesia, EDF’s 750 scientists, economists, attorneys — as well as the organization’s partners and allies — work in 26 countries to inspire action on environmental solutions.