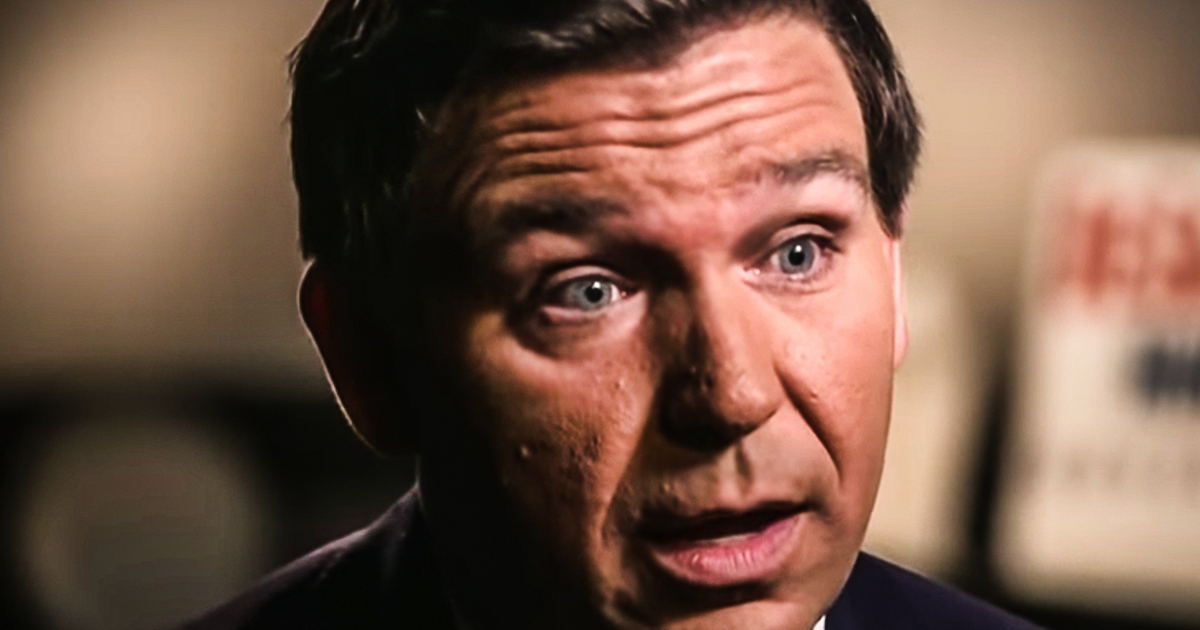 Gov. Ron DeSantis credited himself after the Joe Biden administration came out against federal vaccine passports, noting that his opposition may have led the way to Biden’s change in tone on the topic.

“The federal government, in fairness to them, they have said they’re not going to do a vaccine passport. There was talk of that. That’s what prompted me to come out to say it’s not happening in Florida,” DeSantis said Thursday in Miami.

“Then they backed off and said ‘no, maybe the private sector will go in that direction,’ but we are not a federal government and I think that’s the right decision. I think they did that because they got a lot of backlash for it,” DeSantis continued.

“We’re not doing vaccine passports in Florida,” DeSantis said, describing a “big groundswell against these” that he inspired.

“I was the first one to come out. Look, Florida has to lead on all this stuff. I think we’ve figured this out,” he added.

DeSantis’ assertion that he drove federal policy on the proposed documentation of vaccine certifications was just part of a series of extended remarks in which he said that required passports would violate people’s right to live as they see fit.

“You have a right to live your life in our society. You can go to a restaurant. You can get on a cruise ship. You can go to a movie theater without the company demanding that you show them your health information,” DeSantis added, urging people who are “concerned about that to go get vaccinated.”

He said advocates of continued virus restrictions sought to take “freedom” from people.

“You give an inch, there’s people who want to take a mile. They want to take your freedom. They want to be able to exercise power,” DeSantis said, noting that more than a year after “15 Days to Stop the Spread,” there are still “lockdowns” throughout the country.

It is up to Florida to take a stand, DeSantis added as he closed.

“We’re an 800-pound gorilla when it comes to tourism, and I think if we put our foot down, Florida can help lead the way yet again,” he said.