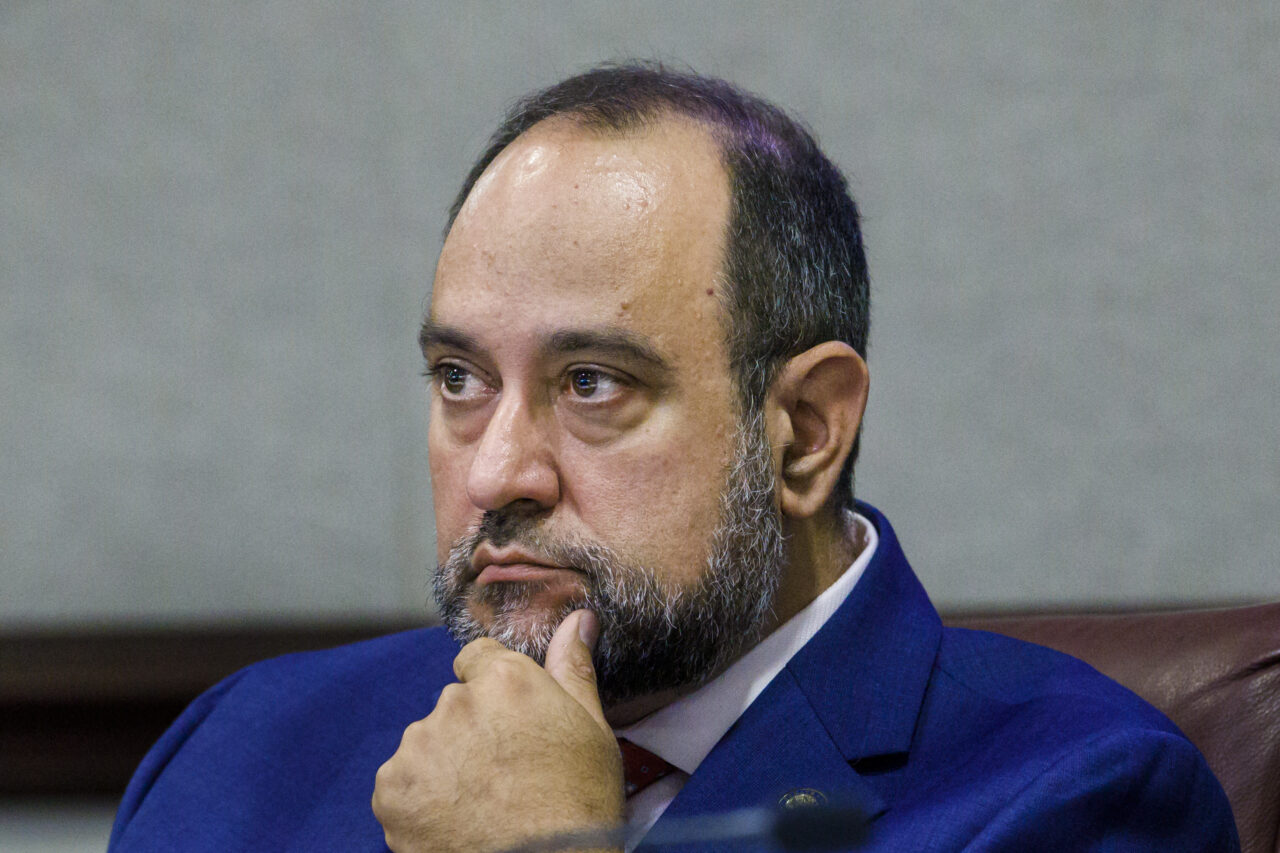 The Senate has passed legislation to wean state employees off the Florida Retirement System.

Republican Sen. Ray Rodrigues‘ bill (SB 84), passed Thursday along party lines, would require most new government employees, beginning July 1, 2022, to enroll in an investment-style plan rather than the standard FRS.

That’s a “generational change” to ensure the longterm stability of pensions, considered one of the best in the nation.

Labor unions and Democratic lawmakers have pushed back against the proposal. And critics contend the FRS helps attract new employees and fear changes may thwart recruitment.

Democratic Sen. Perry Thurston said, for some employees, the pension “is all they have.” Additionally, he disputed the claim that the legislation wouldn’t affect employees who are already on the retirement plan.

“That’s not how a retirement system works,” Thurston added. “You have to continually fund those new people who are coming in, putting new money into the system.”

There is enough cash in the fund to provide pensions to retirees if, in theory, 82% of employees decided to retire today. That’s a high mark relative to other states.

But Rodrigues said anything below 100% means “government has made a promise it cannot keep,” citing a report from the Government Finance Officers Association.

To date, the FRS services more than 644,000 active employees and more than 432,000 retired members. Another nearly 34,000 people are members of the Deferred Retirement Option Program.

Democrats relied on testimony from Florida State Board of Administration Chief Investment Officer Ash Williams, who oversees the state pension fund and other investments, given before the Florida Cabinet last month, to dispute concerns that FRS is in trouble.

Concerns that the current retirement structure is unsustainable “overlooks the reality of history,” Williams said during the March Cabinet meeting. The funding started at a low level when the pension was created, but has improved over time. The pension fund has also improved since the 2008 Recession.

“He was flat-out asked at the March Cabinet meeting about the unfunded actuarial liability and he flatly rejected the notion that this is a problem,” Senate Democratic Leader Gary Farmer said.

Other states have made the switch to an investment plan. Rodrigues acknowledged that the shift hasn’t worked out for every state, but he said Florida’s situation is different.

Florida could avoid a “death spiral” because the state’s retirement plan is currently funded at the 82% mark rather than a level like 30%.

“Many of those state where it did not work out waited too long to make the switch,” Rodrigues said Wednesday.

Democratic Sen. Loranne Ausley called pensions a “fundamental promise” made to state employees. Rodrigues on Wednesday countered that by saying the new plan would protect that promise for the state’s existing employees.

There is no House companion for the measure. The bill next heads to the House, which may assign it to committees for consideration.