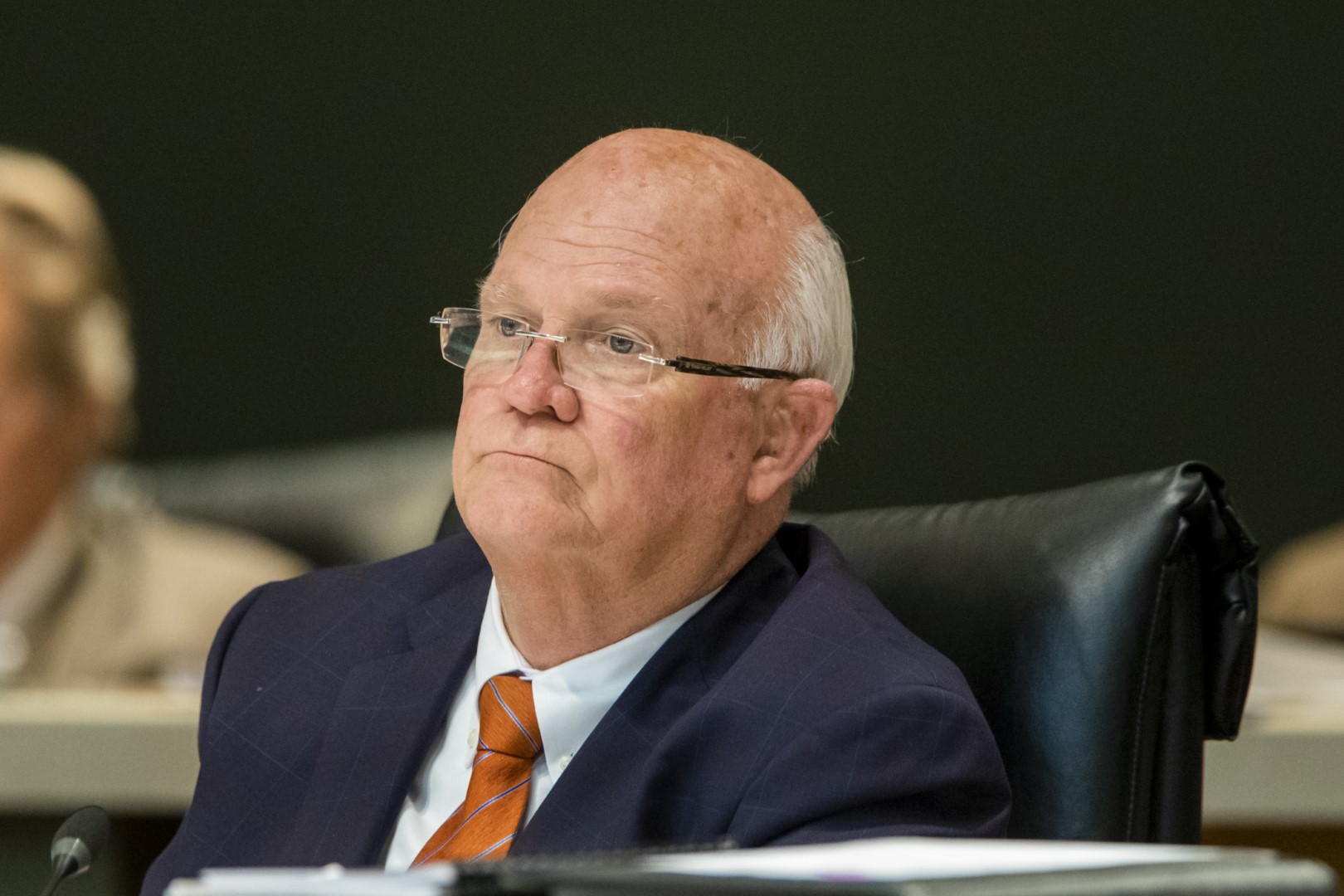 The bill now moves to the House.

After lengthy debate, the Senate OK’d the proposal (SB 86) with a 22-18 vote, delivering a blow to the army of outspoken opponents who’ve lobbied against the measure since its inception.

Sen. Dennis Baxley of Marion County is the bill sponsor.

“The goal is to ensure we maximize every dollar the state — and the student — invests in education,” Baxley said. “This legislation creates a framework for informational resources for students and families as they choose the most beneficial major or certificate program for their future.”

“Each student should be encouraged to pursue their passion, but if there are degrees that we know do not lead to jobs, we have an obligation to let the student know as they begin to choose their educational path,” Baxley added.

Despite the changes, Democrats on Thursday continued their condemnation on the Senate floor.

“I do appreciate that the sponsor and the leadership in this chamber moved it along and tried to fix some of the biggest problems we saw, but it’s clear there are still problems,” said Democratic Sen. Lori Berman.

Collectively, Democrats lambasted an original provision that would undo the merit-based scholarship’s 75% or 100% tuition and fee benefit.

By design, the bill would instead rope scholarship funding to a number determined within the state budget.

“The future of our students are too important,” Democratic Sen. Annette Taddeo said. “Their financial needs are too dire for us to ruin the scholarship program.”

Republicans, meanwhile, pushed back against the narrative. They contend the scholarships have long been connected to the state budget.

Moreover, they reassure that cuts are not on the horizon.

“I just wanted everybody to know that we are funding Bright Futures,” said Senate Appropriations Committee Chair Kelli Stargel.

Baxley’s bill moves next to the House for consideration.