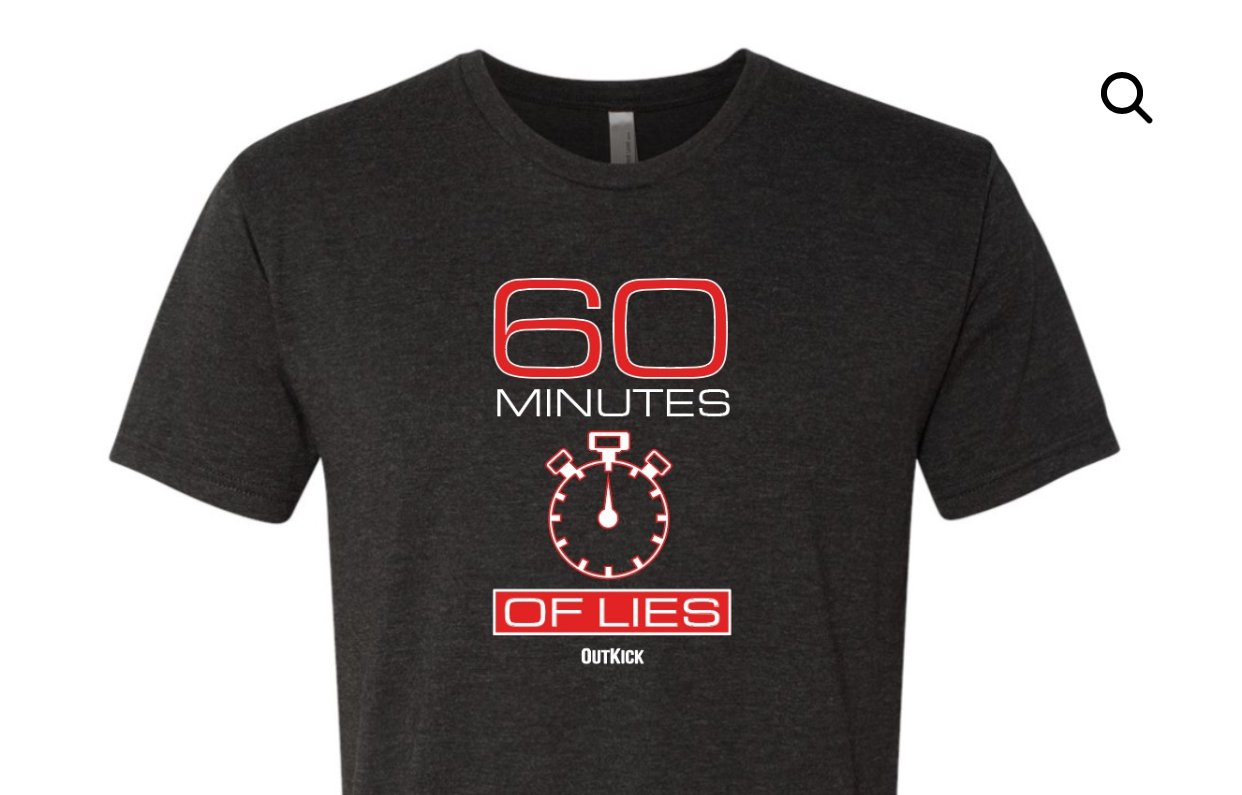 "I know I'll be ordering mine," the Governor tweeted.

You don’t have to buy a business suit or a state of Florida crisis windbreaker when a simple t-shirt will do.

But it’s not just any tee: This shirt offers caustic commentary on a critical “60 Minutes“ story about DeSantis’ vaccine distribution efforts. The story suggested linkage between a sizable Publix donation to DeSantis’ political committee and the store being used to roll out vaccines, a relationship DeSantis has decried as “horse manure“ perpetrated by so-called “smear merchants.”

But until now, there was not a garment to meet the moment.

While DeSantis has at times said he doesn’t write his own tweets, one suspects he will happily claim authorship of this one, which stretches out the 60 Minutes news cycle into what is now Day 6.

The page hawking the shirt includes a link to an article by Outkick’s Bobby Burack, which echoed DeSantis’ own slashing arguments against the program.

While the Governor may be ordering the shirt, the 4.3 ounce garment doesn’t appear to have been designed with the humidity of a Tallahassee summer in mind, eschewing breathable natural fibers for synthetics.

It is 50% polyester and 25% rayon, and just 25% cotton, so if DeSantis does wear it, it will likely be for a photo-op and not much longer.

Despite the synthetic fabrics, the Outkick shirt comes with a premium price tag, ranging from $24.99 for smaller sizes to $27.99 for extended sizes running up to 3X.

The CBS news magazine, meanwhile, continues to stand by its product, which asserted that vaccine access in rural parts of Palm Beach County, routed almost exclusively through Publix for a period of time, was not uniform in the early rollout.

“When Florida state data revealed people of color were vaccinated at a much lower rate than their wealthier neighbors, 60 MINUTES reported the facts surrounding the vaccines rollout, which is controlled by the governor,” a statement released Tuesday asserted.

previousMatt Gaetz is fundraising — again — off his sex trafficking scandal