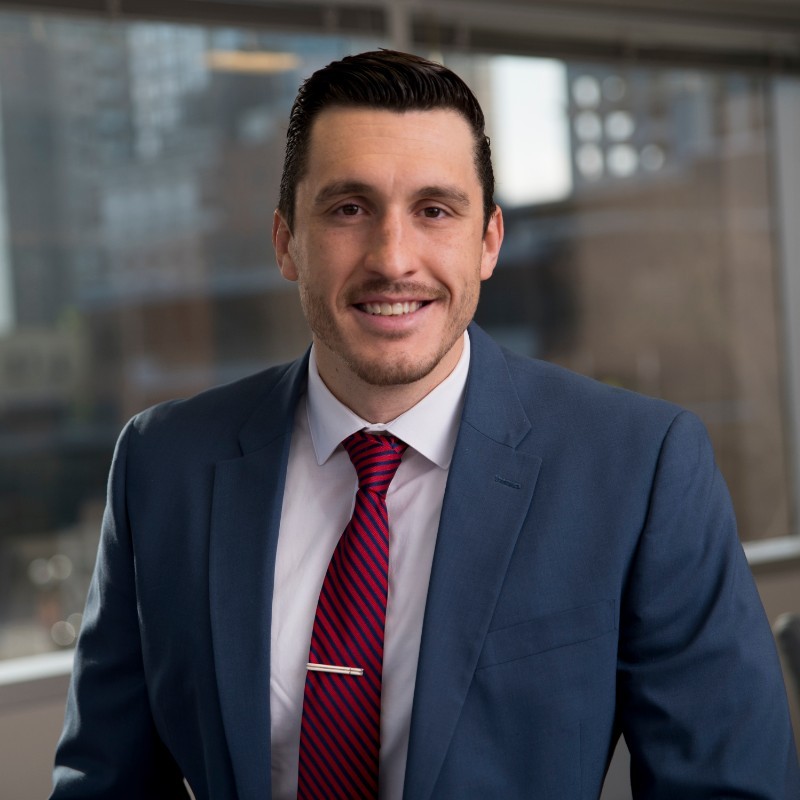 Silbernagel is the second Republican to enter the race.

Silbernagel is the third candidate in the race and the second Republican to file since incumbent GOP Rep. Anthony Sabatini announced he would forego reelection to run for Congress.

A life-long resident of the region, Silbernagel is a practicing attorney who defends property owners in eminent domain proceedings to ensure they receive just compensation and the full protection of the law.

He currently serves on the Lake-Sumter MPO Community Advisory Committee and is the Vice-Chair of the Florida Bar’s Standing Committee on Eminent Domain.

“To date, District 32 has had a fighter willing to stand against the establishment and protect our constitutional rights,” Silbernagel said in a news release. “But now we will need a strong voice to carry on the fight. I am committed to smaller government, individual freedom, and prosperity for our working families. My priority will be to roll back heavy-handed government at the federal and state levels with regulatory reform, tax reform, and protection for our quality of life.”

Silbernagel says he is a life-long registered Republican who began volunteering in state and national campaigns as a teenager. Along with his three younger siblings, he spent his formative years being homeschooled, participating in his local church, and developing his interest in law and politics through internships and page programs.

After dual-enrolling in high school, Silbernagel graduated from the University of Florida and became a practicing attorney by the age of 23. He lives in southeastern Lake County with his wife and two daughters.

It is a solidly Republican seat. As of the book closing before November’s elections, the district had 58,989 registered Republicans and 47,001 Democrats.

Yarkosky filed for the seat in March and has rolled out a blitz of endorsements from local officials, including Lake County Sheriff Peyton Grinnell, Tax Collector David Jordan, and three county commissioners.

However, district lines are set to be reworked ahead of the 2022 election cycle, so it is possible Silbernagel and Yarkosky will be vying for different seats heading into the primary next year.

nextSunburn — The morning read of what’s hot in Florida politics — 4.13.21