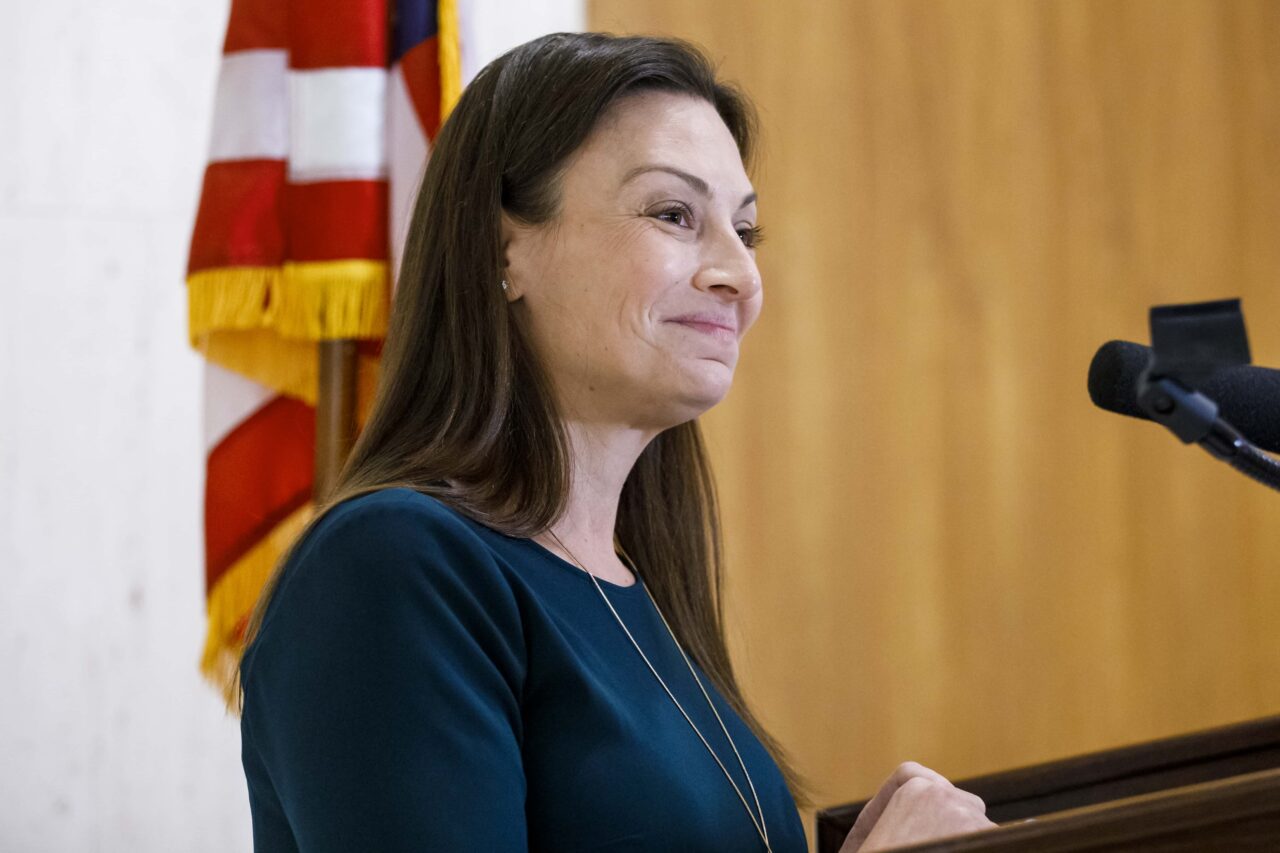 Marijuana advocates donated big, as did a committee chaired by Ryan Tyson.

Agriculture Commissioner Nikki Fried’s political committee in March reported its strongest fundraising numbers since 2019. And she’s picking up support from some surprising places.

Florida Consumers First, the committee affiliated with Fried, raked in $148,641 over the course of the month. That’s money that could aid in a presumed run for Governor against incumbent Ron DeSantis next year, though Fried has yet to file for higher office or reelection to her current post.

That she’s not filed for another term as Agriculture Commissioner yet could be as clear a sign as any she intends to take on the Governor. Her committee also dropped $20,760, including $6,850 with media consultant Kevin Cate, who worked on Democratic nominee Andrew Gillum’s campaign in 2018. She spent another $4,500 with MDW Communications on Digital Advertising.

There’s been new activity on her YouTube channel, where she has both weighed in on policy issues like proposed THC caps on medical marijuana and criticized DeSantis’ vaccine rollout.

But Fried certainly has a ways to go to match DeSantis’ activity. Friends of Ron DeSantis raised more than $5.1 million in March alone. And it’s unlikely he will have to spend any significant amount on a Primary Election.

Fried can’t count on a free pass for the nomination, but can bank contributions in a state committee. And she’s lining up plenty of supporters to bankroll a run.

That included a $25,000 donation from the Floridians For a Stronger Democracy committee chaired by prominent pollster Ryan Tyson. That constituted the largest single source of money to the campaign during the month. Tyson’s committee gave $100,000 to DeSantis’ committee in March as well.

The former marijuana lobbyist saw $10,000 donated to the committee from the American Cannabinoid Association. The Pool Industry PAC also chipped in $5,000.