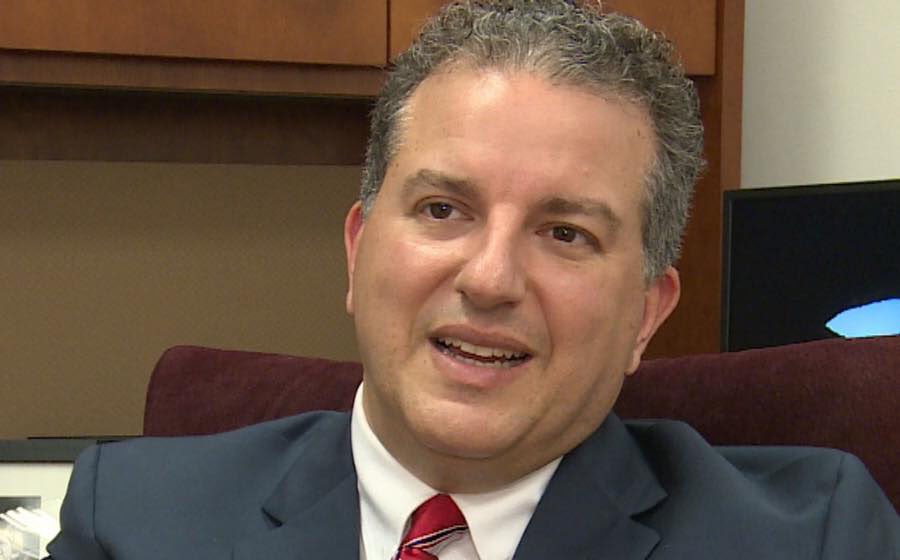 Books is weighing a run against Patronis for the Chief Financial Officer position.

Jimmy Patronis raised more than $107,000 in March as he seeks a second full term as the state’s Chief Financial Officer. His political committee pulled in another $310,000 and change.

Patronis picked up the fundraising pace after a potential challenger, Democratic Sen. Lauren Book, added more than $250,000 in February. She’s considering a run against the Republican Patronis, though Book can also seek reelection in Senate District 32.

Patronis brought in more than $107,000 after raising just $10,000 in February after his official announcement that he would run for reelection. Mach was his first full month of fundraising since that decision.

In addition to his March fundraising totals, the Republican Party of Florida also added $4,000 in in-kind contributions in the form of research and consulting.

Book followed her blockbuster February numbers with another $86,500 in March. That money all came through her political committee, Leadership for Florida. Book’s campaign account brought in $0 as lawmakers are barred from raising money during the Legislative Session, which began at the beginning of March.

But the campaign account represents a fraction of the money at Patronis’ disposal. The Treasure Coast  political committee reported $310,136 in March donations. The committee at month’s end had $1,970,548 in cash on hand.

Patronis has more than a year-and-a-half to build up his bankroll, and Book may still yet decide to stick with her SD 32 seat.

Both Book and Patronis have served more than one full term in their respective positions. Book first joined the Senate after winning a 2016 contest in Senate District 32, after redistricting. And former Gov. Rick Scott named Patronis to the CFO position in 2017 after Jeff Atwater resigned the position.

Like Book in SD 32, Patronis went on to win his first full term in 2018. Florida’s two-term limit only applies to full terms, meaning Book could seek another SD 32 term and Patronis can run again for CFO.

But Book may be looking for a leap to statewide office. She chairs the Senate Committee on Children, Families and Elder Affairs, making her one of just a few Democrats leading committees in the GOP-controlled Legislature. And she has tapped into a broad donor network, giving her the resources to mount a serious bid assuming Democrats can improve on their dismal 2020 performance in the state.

The CFO position is a part of the Florida Cabinet. The Department of Financial Services oversees Florida’s Insurance Department and Treasury. The CFO also serves double duty as the State Fire Marshal.