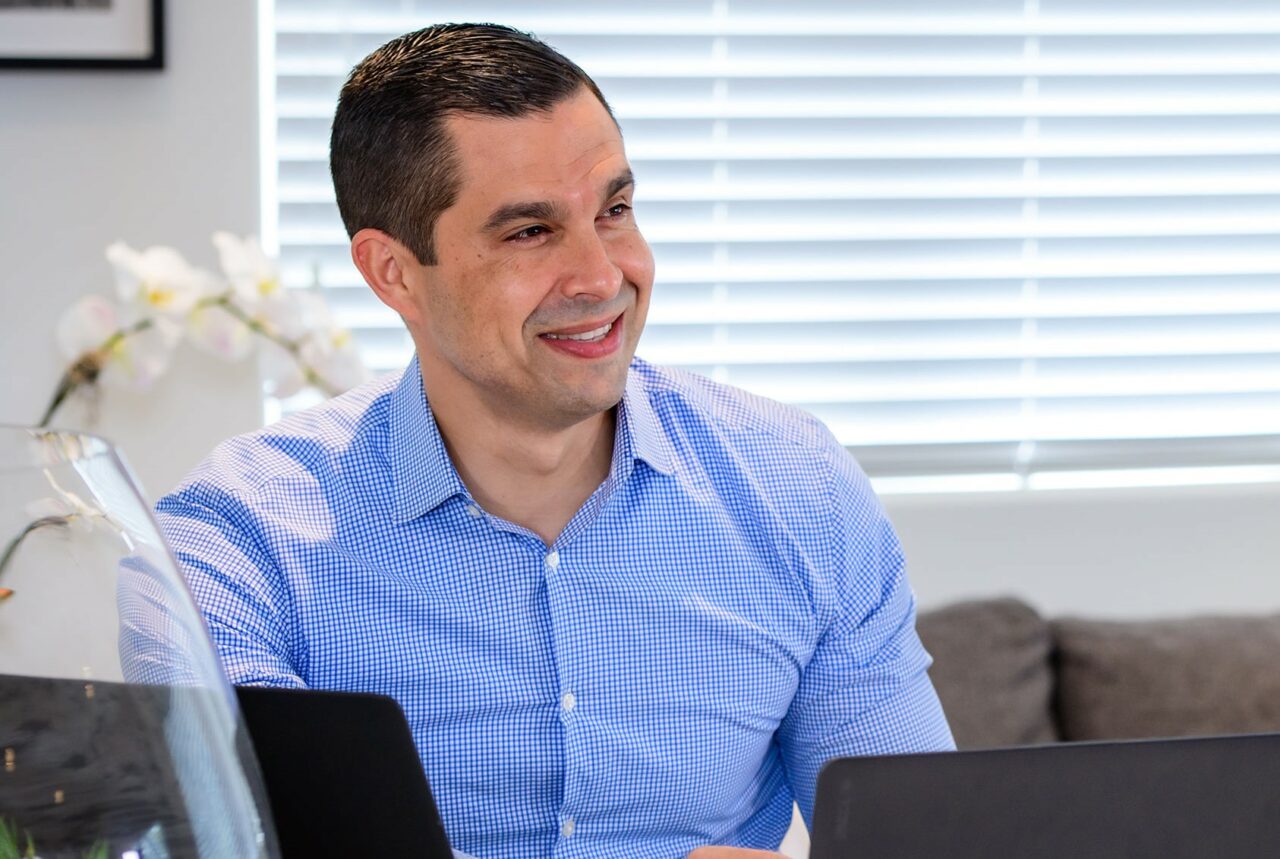 Lago defeated Patricia Keon and Jackson “Rip” Holmes in Tuesday’s contest. According to unofficial results, Lago secured nearly 58% of the vote compared to 38% for Keon and 4% for Holmes.

Both Keon and Lago served as City Commissioners. Their respective mayoral runs opened up two Commission seats in Group Two and Three. Races to fill both of those seats were also on the ballot.

Current Mayor Raúl Valdés-Fauli’s decision to retire allowed a new face to step in. Both Keon and Lago were first elected to the City Commission in 2013. Holmes, an activist, filed to run for Mayor just before the Feb. 26 filing deadline. He raised less than $1,700 total and was not expected to mount a serious challenge.

The mayoral race is technically nonpartisan, though candidates’ partisan leanings may have played a role in Tuesday’s results. Lago is a member of the GOP. Keon is a Democrat.

Republicans over-performed in Miami-Dade County this past November, and that success continued Tuesday. The GOP’s recent success is thanks in part to an impressive performance among Hispanic voters. Nearly half of Coral Gables voters are Hispanic.

The race to replace Lago in Group Two on the City Commission was a six-person contest and is headed to a runoff after Tuesday’s contest.

The two biggest names in that contest were José Valdés-Fauli, the brother of the outgoing Mayor, and Tania Cruz-Giménez, the daughter-in-law of former Miami-Dade County Mayor and now-U.S. Rep. Carlos Giménez. Cruz-Giménez is married to Rep. Giménez’s son, C.J.

But Cruz-Giménez will miss out on an impending runoff election, as Attorney Rhonda Anne Anderson and Valdés-Fauli placed first and second, respectively, Tuesday night. Tuesday’s unofficial results show Anderson earned 42% of the vote, followed by Valdés-Fauli at 26% and Cruz-Giménez at 14%.

To win the election outright Tuesday, a candidate needed to secure 50% of the vote. Otherwise, an April 27 runoff is necessary.

The Group 3 contest seeking Keon’s successor was a four-way contest. That race will also head to a runoff.

Lawyer Alex Bucelo came in third with 24%, followed by Phillip “PJ” Mitchell with 13%.

previousMichael Waltz: We are in a cold war with the Chinese Communist Party